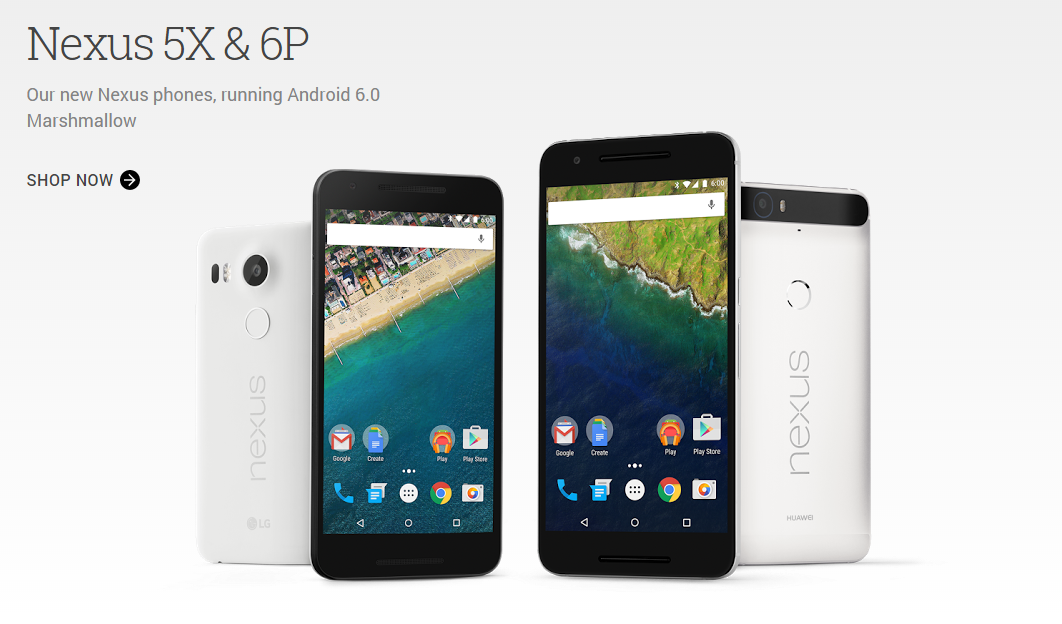 The newest Nexus, the LG Nexus 5X has been receiving the full roll-out by Google. Television ads, online promotion and more have been pumping the budget Nexus phone for the past week or so.

And now you can get your hands on it.

The Nexus 5X went on sale this morning in The United States, UK, India, Canada, Ireland, Korea and Japan, and can pick it up on the Google Play store. It starts at $379 and comes in one of three colors: Quartz (white), Slate (black) or Ice (greenish). The more budget friendly Nexus can be purchased with with 16 or 32GB of storage, 2GB of RAM and a 1080p screen. The camera is a 12.3MP shooter with laser auto-focus, and dual flash. One of the biggest changes is that both new Nexus devices will have a USB Type-C connector. Unfortunately it isn’t USB 3.1 but it will still have the reversible connector.

Our Derrick Miyao has the device as has given his first impressions for the 5X, as well as the Huawei Nexus 6P. . Be sure to check them out. This is the first time Google has released two different Nexus devices.

We’ll have a full review coming in due time but for right now, you can pick it up for yourself. Let us know down in the comments what you think of the device. Are you glad that Google brought back the budget Nexus device or do you prefer the more premium Nexus 6P from Huawei?