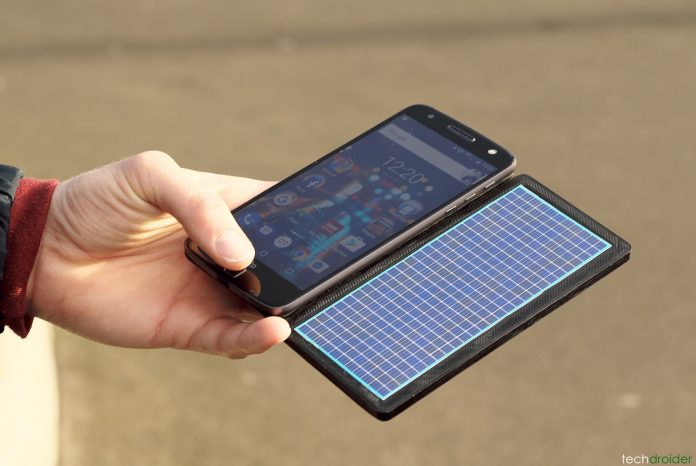 Yesterday we told you about the upcoming Ultimate Moto Z Mod which should add an IR blaster and wireless charging capabilities to the Moto Z family for only $45.

But, as it turns out another Moto Mod is in development and is poised to become available in a few days – on February 5. 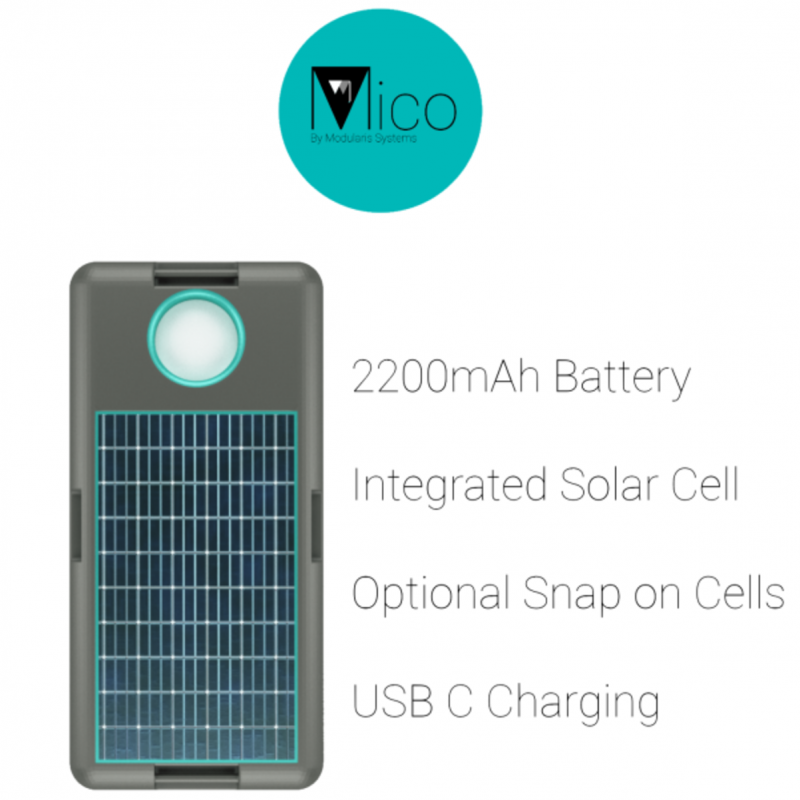 The Moto Z is already a battery champion, but that doesn’t mean users wouldn’t welcome the option of prologuing the phone life cycle. Enter, the Moto Mico – an accessory developed by Modularis System – designed to add an additional 2,200 mAh battery cell.

The Moto Z ships out with a 2,600 mAh battery, so the Moto Mico will add approximately 75% extra battery capacity. The cool thing about the Mico is that it’s a solar cell, which means it can be recharged by leaving it out in direct sunlight. It’s great for those who are eco-conscious!

Mico also offers a few detachable solar cells called Snap Panels which offers 1,000 mAh each. Each panel is USB-C compatible so it can basically be used to charge any device (and other Mods as well). 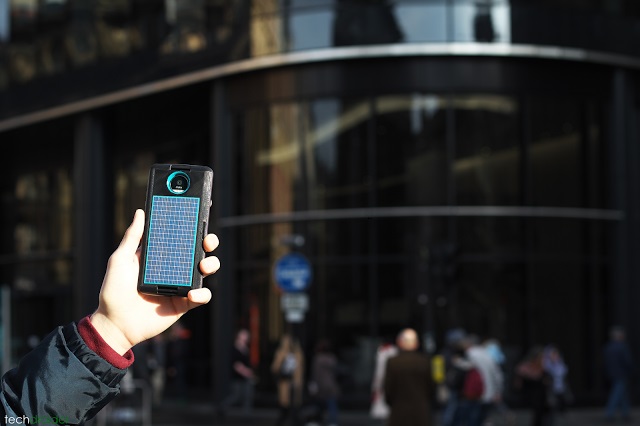 The Mico is said to ship out with mounting points, so users can attach the Mod to their bag, shirt in order to make sure it gets enough sunlight exposure. The Mico will prove extremely useful for active, outdoorsy types! 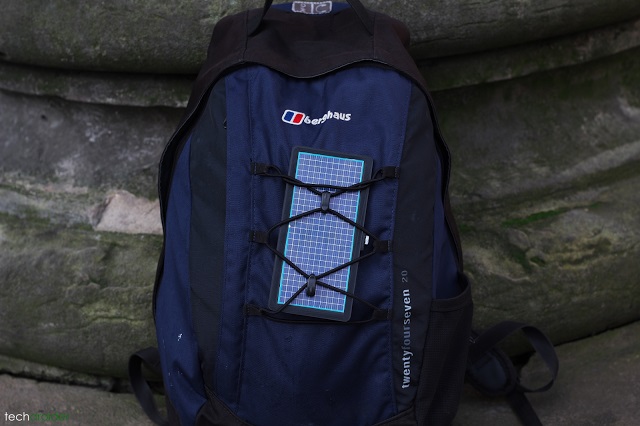 For the time being pricing hasn’t been revealed, but the source does tell us the first 100 buyers will receive a discount. If the information is correct, in a few days you’ll be able to purchase this nifty Mod. Note that a Snap Panel will come at an additional cost.