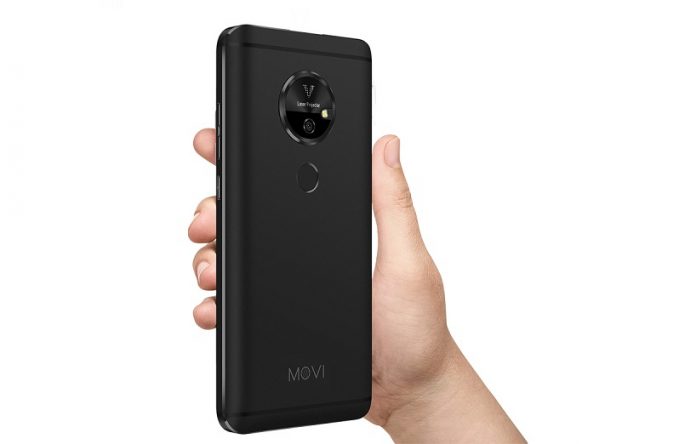 Being able to use your smartphone as a movie projector is not a novel idea. Motorola offers the InstaShare Projector Moto Mod which can project images as large as 70-inches, but the caveat here is that these modular components only work with a Moto Z handset.

For those who don’t own a Moto Z, but would still like to give the whole smartphone as projector idea a try, there’s an alternative. It’s called Moviphone.

If you live in the US you’re probably familiar with Moviefone – a movie listing and information app that provides users with information regarding movie plots, screenings, TV show info and much more. But the Moviphone is something totally different. 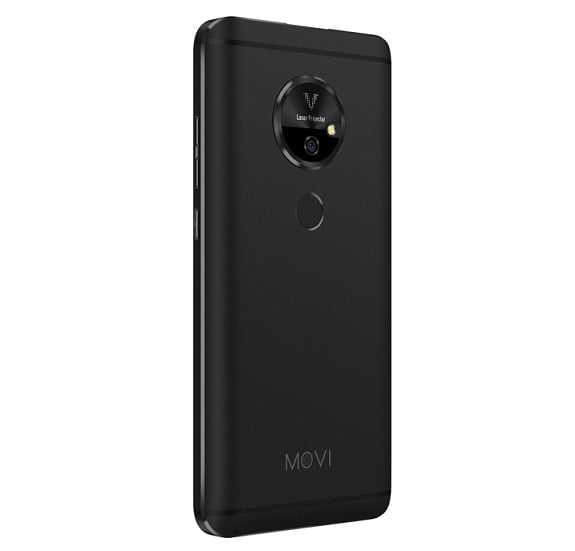 This is actually an Android smartphone that comes with a built-in Laster High Definition (HD) 720p pico projector. Images projected can be as large as 100-inches, which tops the 70-inch of the InstaShare Projector Mod, and at 50 Lumens, the projector is quite bright.

What about specs, you might be wondering? Well, the Moviphone comes with a 5.5-inch display with FullHD (1920 x 1080) resolution and includes an octa-core MediaTek MT6750V chipset aided by either 3GB or 4GB of RAM with 32GB/64GB of internal storage (microSD card slot available for memory expansion up to 128GB). 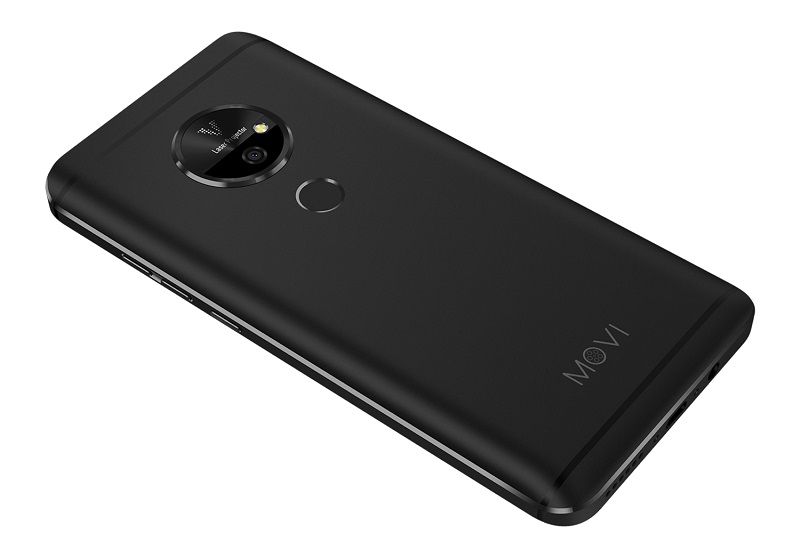 When it comes to photography, the Moviephone takes advantage of the services of a 13-megapixel rear-facing camera with PDAF (phase detection autofocus) and an 8-megapixel wide-angle selfie snapper.

The device also has a fingerprint scanner on the back and runs Android Nougat out of the box. But don’t hold your breath for the Android Oreo update. Last but not least, the Moviephone relies on a pretty generous 4,000 mAh battery to keep things alive on board. 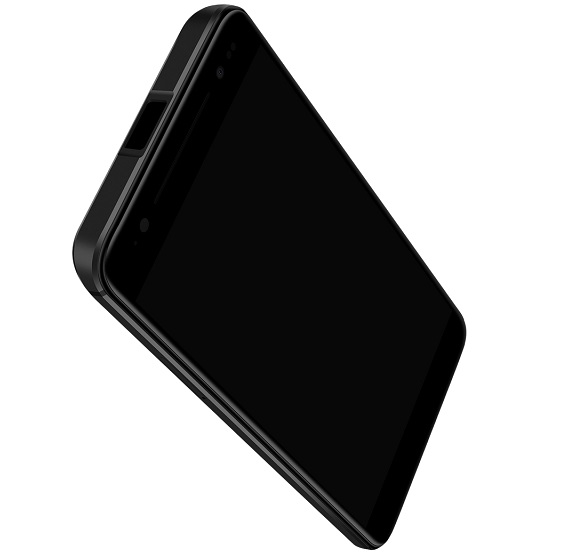 If the Moviephone sounds interesting to you, then you should know the device is available for $599 a pop. The listing on the company’s website says the phone will ship with 128GB of storage, although the specifications page does not mention a 128GB version. The phone will ship unlocked and is compatible with all carriers.

The Moviephone is currently on display at CES 2018, so if you’re in Las Vegas you might want to swing by and take a look before you place an order.