Earlier this month Amazon surprised us with the news that it was expanding its Amazon Echo line with the Amazon Tap and Amazon Dot. The Amazon Echo is an intelligent, internet connected, and voice controlled speaker that is one of Amazon’s most successful homegrown tech products to date. As of right now, the $179.99 Echo is backordered until April 6th, and has been on sale since last year. 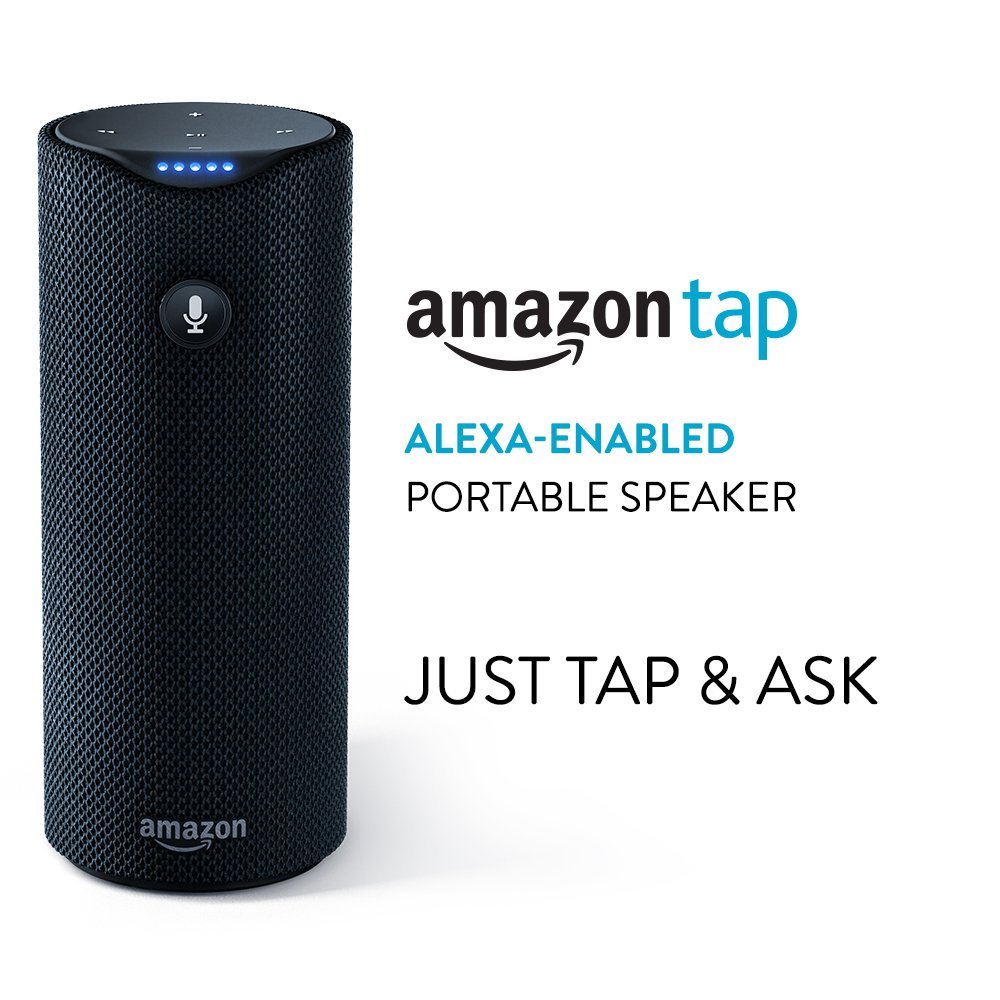 On Thursday, March 31st, Amazon is releasing its second voice enabled speaker to the masses – the Amazon Tap. Priced at $129.99, the Tap differentiates itself from the Echo by offering portability. The Echo needs to be plugged into an electrical socket due to the multiple microphones that are always listening for voice commands which continually drain power. The Tap on the other hand comes with a built-in battery, with up to nine hours of music playback. Instead of always listening, you “tap” the voice control button on the Amazon Tap to access the wide variety of commands. A short list of things the the Tap can do:

The Amazon Tap also offers Dolby digital sound with 360 degree sound output. The Amazon Echo was one of the best tech items from 2015 and is something you most likely cannot appreciate until you try it in person. I have been using my Echo since early 2015 and is one item I will not give up. My Amazon Tap is set to be delivered on March 31st, and I highly recommend you get your order in now if you haven’t already. 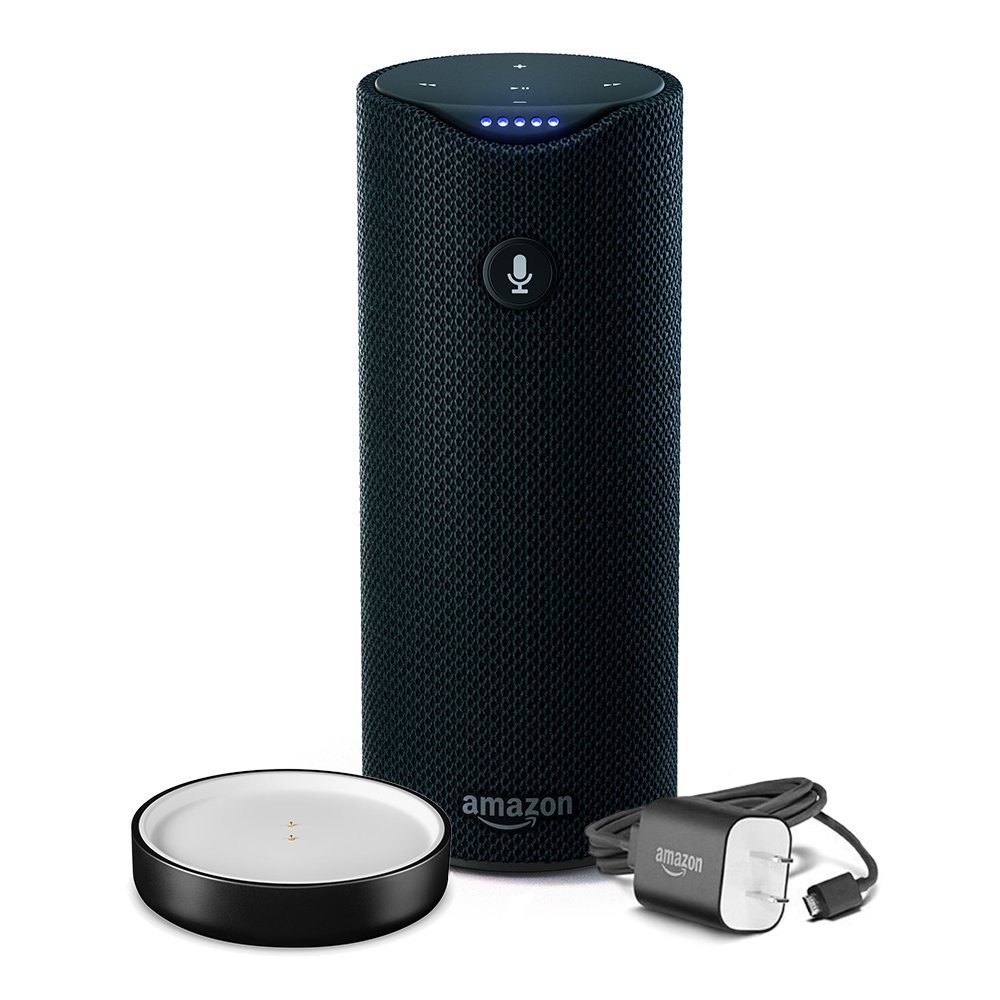