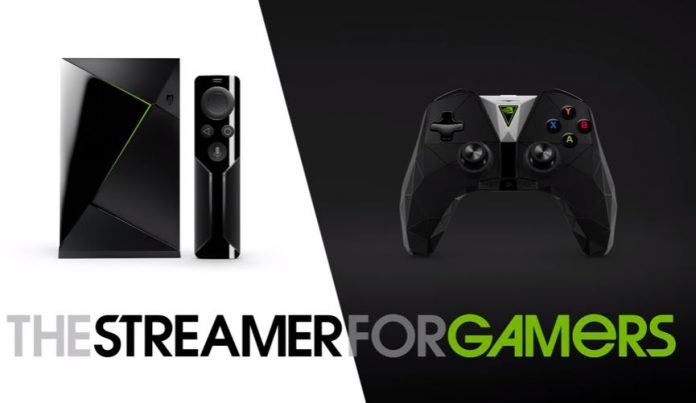 CES 2017 is now in full swing and we’re getting our eyes on some really impressive stuff. Notably among the group is the new NVIDIA Shield TV, the newest streaming box from the video card maker. We try to remain pretty skeptical of products we haven’t had a hands-on with yet, but we can’t help but being excited for this one.

The new Shield TV will stream in 4K with HDR. This almost seems like a formality since this is where the industry is going. But, streaming in 4K HDR isn’t really anything special if you don’t support the apps that have the content. Out of the box, the Shield will support the 4K versions of YouTube, Netflix, Google Play Movies, and Amazon’s Prime Streaming. NVIDIA also noted that support for YouTube’s flagship TV app will be coming and will be “delivering
immersive, 360-degree viewing experiences.” 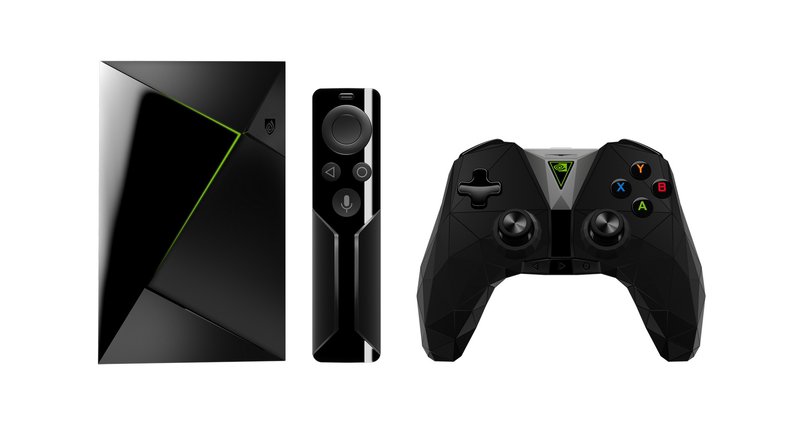 What personally excites me the most is the inclusion of both a remote (with a 3.5mm jack!) and a game controller with the Shield. It’s very apparent that NVIDIA is continuing to go all in on the gaming side with the new Sheild TV and while it hasn’t been the revolution that some had hoped for (so far), I’m really hopeful for the future. With titles like The Witcher 3, No Man’s Sky (memes aside), Paragon, Gears of War 4, Watch Dogs 2, Assasin’s Creed Syndicate, and For Honor there is a huge catalog already with more titles like The Witness, Tomb Raider, and Shadowgun Legends as well as more Ubisoft titles coming soon.

Google’s effort to become the brain behind your Smart Home is getting a nice push from NVIDIA with the Shield TV. Google Assistant support will be coming in the next few months. Google Assistant is the brains in the Google Home and the nifty assistant on the Pixel devices that allow you to have a more conversational relationship with your devices while asking for information or giving them commands. I have a Google Home and while I thought at first it wouldn’t be much more than a gimmick, I’ve really integrated it into my life.

Google and NVIDIA are optimizing Assitant for the big screen to give you more visual answers on your TV in addition to an audio reply. Assistant will also be voice activated with a key phrase on the Shield TV, much like a Google Home. You’ll be able to play, pause, fast-forward as well as get information through search and find relevant content all using your voice. Shouting at our TV’s is no longer just for when your team is getting beat 31-0 in the Fiesta Bowl.

The Shield will also be integrated into Samsung’s Smarter Thing’s home hub technology. This will allow the Shield to control any of the hundreds of other products that hook into the Smarter Things smart home hub. NVIDIA will also release an accessory called the Shield Spot which appears to be a device that you plug into an outlet in another room to use voice controls routed through your Shield TV. Say, for example, you have your Shield TV set up to control your Nest Thermostat but you’re in your bedroom, the Spot can relay your voice command to the Shield TV to turn down the heat. At only $50 it’s cheaper than a second Google Home or something like the Amazon Echo (although the Echo Dot is the same price). 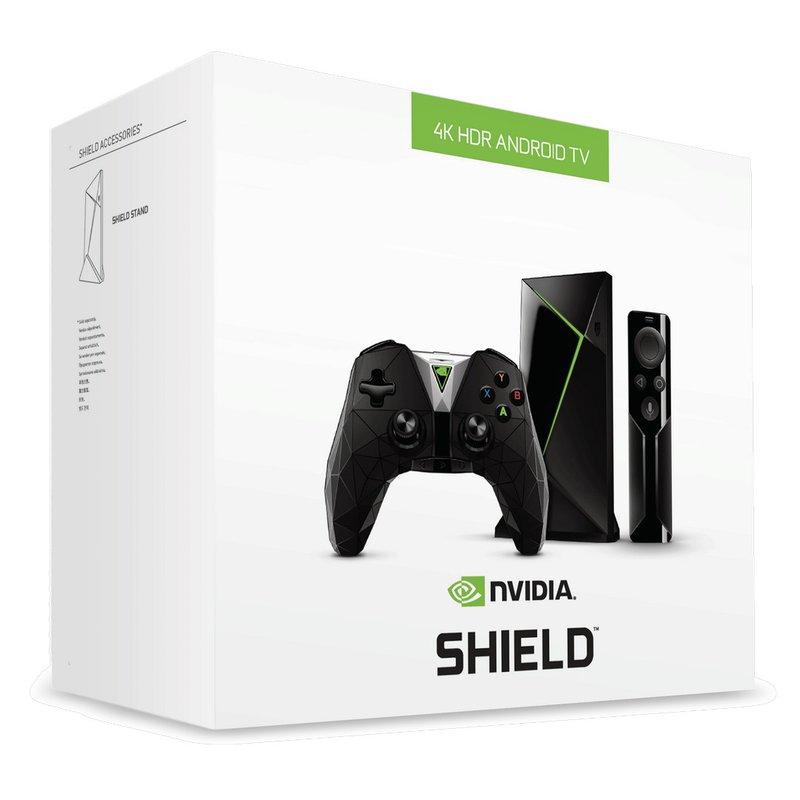 The Shield TV is available for pre-order right now on Amazon for $200 and will ship in January in the US, Canada, and parts of Europe. It comes with the streaming box with 500gb of storage, game controller and remote. The Spot is also available to order for an additional $49.99.

Read More: Catch all of our CES 2017 coverage here!