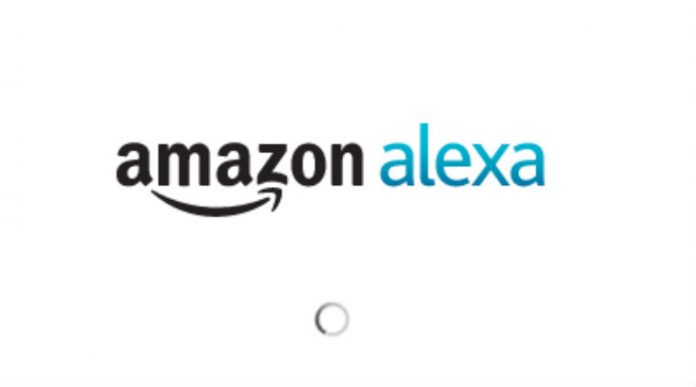 2017 may well be the year you switch from tapping or typing on your touchscreen to simply voicing out your commands. Many platforms, including Apple’s Siri, Microsoft’s Cortana, Samsung’s Bixby or the Google Assistant want you to talk to them, but Alexa easily leads the race.

Alexa is virtually everywhere – from smart speakers and phones to desk lamps and …soon a pair of smart glasses. Google Glass nostalgics will be happy to hear that according to industry insiders who shared their knowledge with the Financial Times, Amazon is working on a pair of Alexa-powered smart glasses.

The sources revealed that while Amazon’s upcoming smart glasses will look pretty much like a regular pair of spectacles, they allow wearers to summon Alexa at any time or place. The glasses will pair with a smartphone and should feature a bone-conduction audio system which lets users hear Alexa without having to insert headphones into their ear canal.

What’s more – we’re told the Amazon spectacles won’t feature a camera (or a display) – which could a wise move given that the Google Glass got blacklisted from restaurants, bars, cinemas and other public places exactly for this reason. Privacy advocates worried that Google Glass owners would secretly start recording patrons or movies without permission.

But despite not being a market disruptor, Google Glass’ legacy continues to live on at Amazon. The retail giant hired Google Glass founder, Babak Parviz back in 2014 who is now overseeing the Alexa spectacles project. What’s more, several other engineers, researchers, and designers who worked on the Google Glass projects have also jumped ship to Amazon, according to a LinkedIn analysis.

The report goes on to speculate that Amazon is targeting the “augmented reality” (AR) googles emerging market with its fair pair of smart glasses. Apple is also rumored on working on its own pair of spectacles that could see the light of day in 2019, so interest for this niche is definitely on the rise.