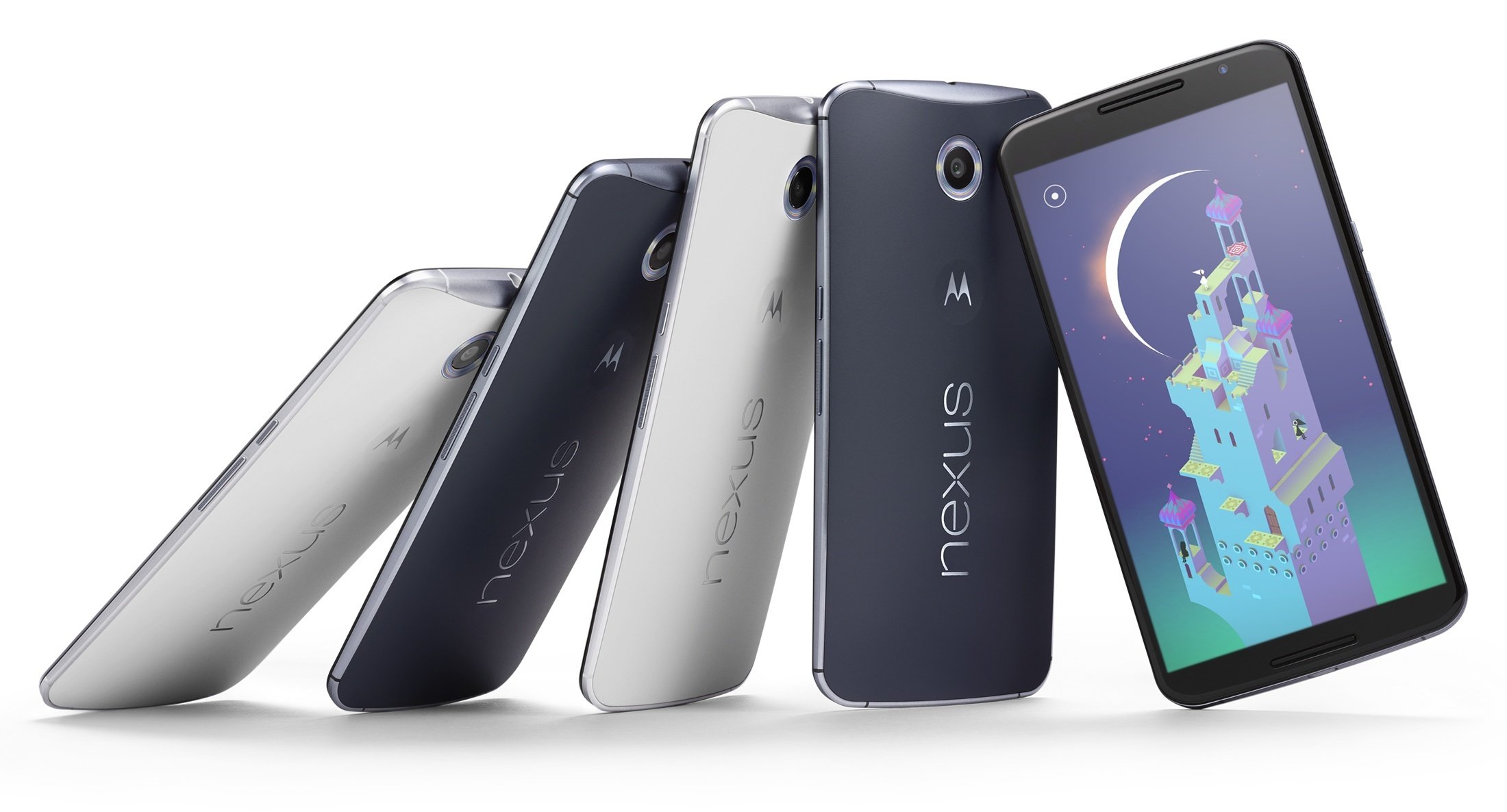 When the Nexus 6P first came out, I found myself drooling over its metal body, awesome camera, and fingerprint scanner. I went back and forth on upgrading from my current Nexus 6, but after several debates with myself I decided to keep my Nexus 6. Why? Because the Nexus 6 is the best value phone out there if you are looking for pure Android.

The Nexus 6 is the biggest Nexus device of all time with a 6″ display at a 2K resolution. The screen is larger than the one on the Nexus 6P, and while this screen is not quite as nice at the Nexus 6P’s, it is still a gorgeous display which makes the Nexus 6 one of the best phones for media consumption. This huge screen is accompanied by two front-facing speakers that only add to the joy of watching videos on the Nexus 6.

Google often gets flack for its Nexus devices having poor cameras, and while the Nexus 6’s camera does not match the one found on the Nexus 6P, it’s 13-megapixel shooter can still churn out some great shots plus 4K video which looks great on that display. After a year of using this camera, I am still impressed by some of the photos I get with the Nexus 6. 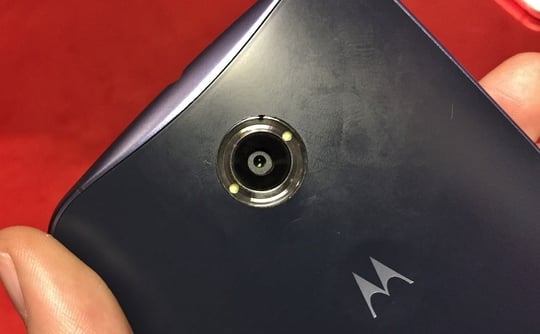 On the internal side of things, the Nexus 6 can still stand tall even compared to this years flagships. It comes with the Snapdragon 805 and 3GB of RAM which keeps everything running smoothly on Android Marshmallow. You won’t find the Nexus 6 shying away from graphically intense games either.

Battery life was a big complaint with the Nexus 6, but with new features in Marshmallow such as Doze, I am seeing the best battery life I have ever gotten from my Nexus 6. I can normally last an entire day with around 4 hours of screen on time which should be plenty for the majority of users. 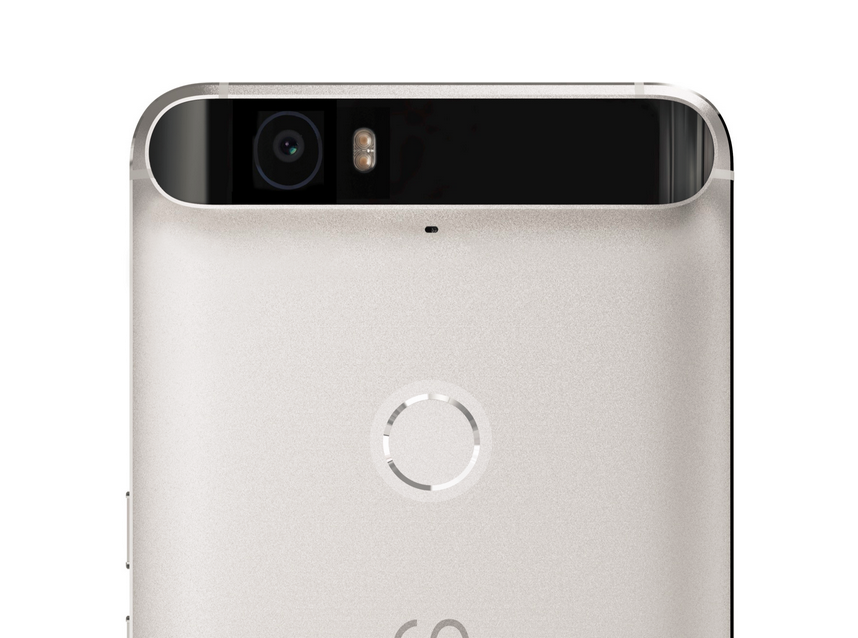 While the Nexus 6 does not come with a fingerprint scanner, features like Trusted Devices and Smart Lock mean that you are needing to use your password less and less to access your phone. If you have a smartwatch or pair of Bluetooth headphones that you have with you often, you will find that you are almost never using a passcode to unlock your phone.

Since it is a Nexus device, the Nexus 6 will continue to receive Android updates straight from Google for another year plus security updates for an extra year after that. This means that you will be on the cutting edge of Android so you can take advantage of all the features of a new release before anyone else. With updates straight from Google, you can also have peace of mind since security fixes and patches will reach your device quickly. After Google stops supporting the Nexus 6, you will still have access to an amazing developer community which will help you root your Nexus and stay at the top of the software game. Nexus devices are also the easiest to root so anyone who can follow directions should be good to go.

I said the Nexus 6 was the best value, and I meant it. Now that the 6p is out, there are constantly sales on the Nexus 6 which bring the price down significantly. As I am writing this article, there is a sale on Amazon that is knocking the prices of the 32GB and 64GB versions of the Nexus 6 down to $250 and $300 dollars, respectively. That is a full $250 off the price of a comparable Nexus 6P. We normally see sales like this showing up every two or so weeks, also. 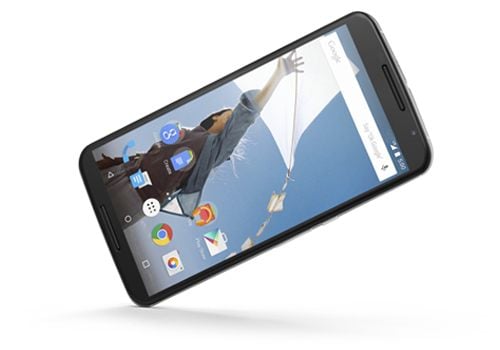 When you look to see what that $250 would get you if you got the Nexus 6P over the Nexus 6, you will realize that it is not actually much. You get a full metal body which some may like and some may not. You also get an improved camera; however, the camera on the Nexus 6 performs good enough for most people. The internals are also upgraded, but you will be hard pressed to find much difference in real world usage between the two phones as they are both powerful enough to keep up with everyday tasks.

The fingerprint scanner might be what wins most people over because of the convenience over putting in a passcode. However, there are several features in Android that can help you reduce the amount of times you actually need to use your passcode.

While the Nexus 6P is obviously an upgrade to the Nexus 6, the Nexus 6 still has some advantages over the 6P. Most notably, you get a larger screen for media consumption, and there are constantly sales that can bring the price of the Nexus 6 to half of the cost of a comparable Nexus 6P.

If you are looking for a pure Android experience and don’t want to fork over $500+ for a new phone, the Nexus 6 is a phone I constantly recommend, and I plan on keeping mine for a while. It is a fantastic blend of form, features, and price. And if you’re thinking about springing for the Nexus 6P, just think about the Nexus 6 and what an extra $250 could buy you.