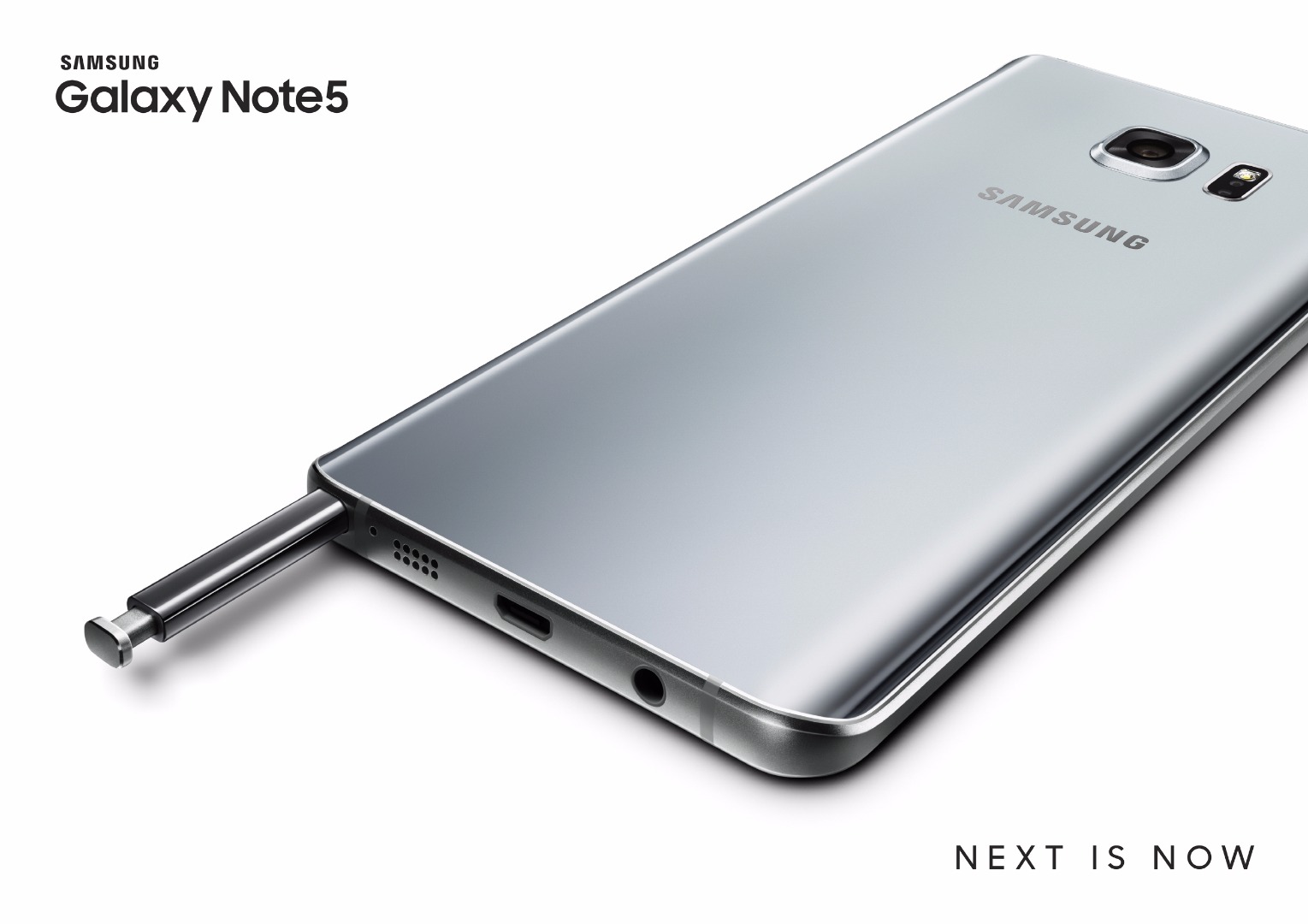 I’m a Samsung Galaxy Note 5 owner. I picked it up on launch day after previously owning the Galaxy S6 and still owning the Galaxy S6 Edge. I love the premium materials, design and their new take on TouchWiz (even if I still do have some issues with it). To say the least, I’m a big fan of Samsung’s recent moves.

But the issues with the S-Pen recently coming to light are a huge problem and shows a massive oversight on Samsung’s part.

If you haven’t heard of the design flaw yet here’s what the issue is. If you eject your S-Pen, flip it around and enter it backwards (clicky end first) the S Pen will catch on the stoppers that hold the pen in place and you won’t be able to pull it back out. The phone isn’t broken at this point, it’s removing the pen which destroys the sensors that tell the phone whether the pen safely inside or not. Since there’s no way to release the stoppers from outside the phone you’re forced to yank the pen out and destroy everything in it’s path. Some users have been able to wiggle it out but the fact that you can destroy a major part of your phone this easily is a big design flaw.

We’ve seen multiple professional bloggers break their Note5’s by inserting the the pen backwards. These are people who know about phones, knew about the issue in advance and are still stunned by how easy it was to break. The pen simply slides in backwards with zero issue. Such a design flaw by Samsung should not be forgiven so easily just like it wasn’t for Apple with Antennagate.

To refresh your memory, when the iPhone 4 was released there was a flaw with how the antennas were designed and if you put your hand on the break between the two bands, there were cell signal issues often times resulting in dropped calls. The initial response from Apple CEO Steve Jobs, was simply not to hold your phone like that. Obviously that consumers were disappointed with that response. Consumer Reports refused to recommend the phone to its readers and shortly thereafter recalls were issued.

Samsung apparently didn’t learn the lesson from Apple’s sins. As reports have surfaced of many people permanently breaking their new Note5’s, Samsung’s response has been as disappointing as Apple’s first was.

[blockquote author=”Samsung”]”We highly recommend our Galaxy Note5 users follow the instructions in the user guide to ensure they do not experience such an unexpected scenario caused by reinserting the S pen in the other way around.”[/blockquote]

Telling your customers they’re doing it wrong and to read the manual is a serious PR issue. Almost as serious as designing an accessory that can so easily break a major part of the feature.

Samsung, you need to redesign your phone. Issue a recall if you need to but this is a huge issue and the public shouldn’t let you off the hook just like they didn’t let Apple off the hook.