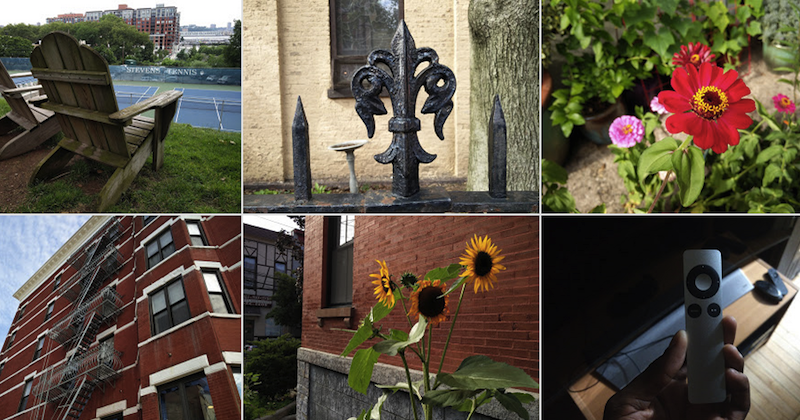 Popular YouTuber Marques Brownlee was lucky enough to get his hands on an early release of the long-awaited OnePlus 2 and he’s taken to what he does best to give the camera on the device an early review before it’s even released.

Only pictures were released that were shot by the camera but they show a 13 Megapixel camera with a f/2.0 lens and are of a decent quality.

There is an automatic mode and also a clear shot, HDR, and beauty mode on the software behind the OnePlus 2 camera and the video mode also shoots in 4K.

The pictures look almost as good as the Galaxy S6 but not quite on par, which is down to the f/2.0 of the OnePlus 2, but certainly proves that the camera on the upcoming device will be up there with the best Android shooters on the market.