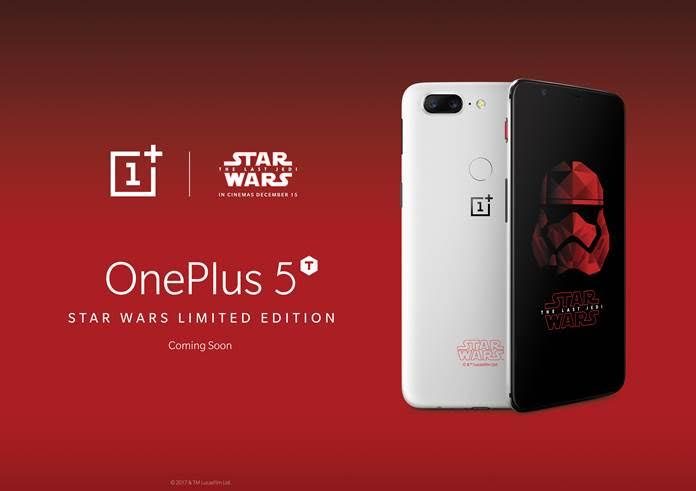 Were you disappointed when the Lava Red OnePlus 5T turned out to be just another color version and not the rumored Star Wars edition?

Don’t be, because it seems like the OnePlus 5T Star Wars edition is actually a real product. Although it will not be offered in Red, as previously expected. 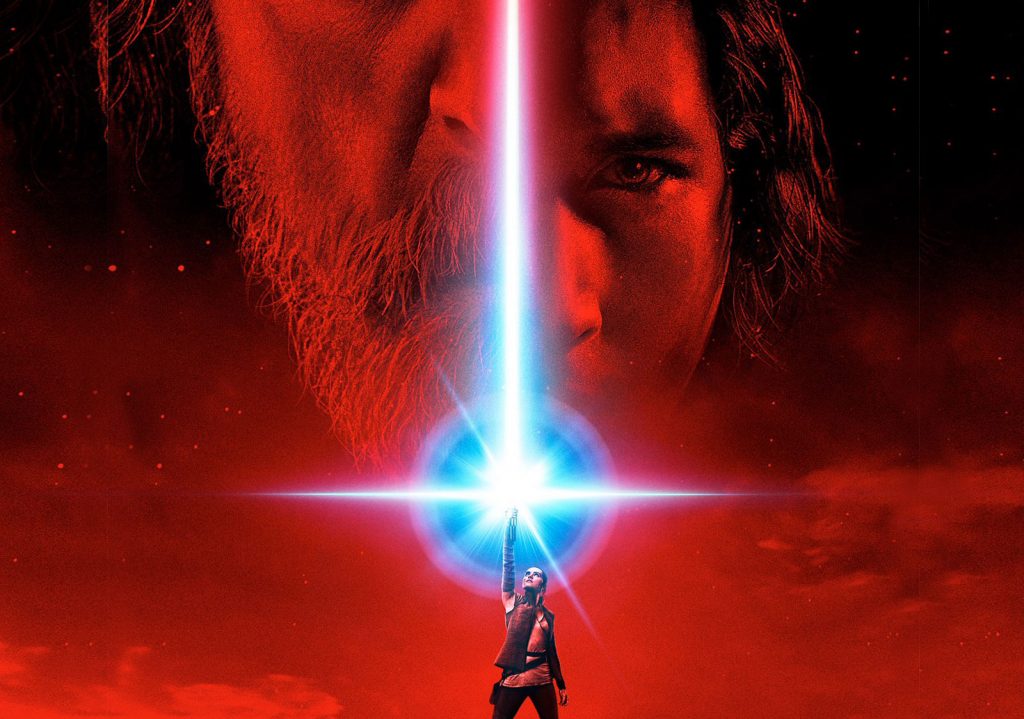 Present during India’s Comic-Con, OnePlus (who is one of the sponsors) briefly teased the upcoming OnePlus 5T Star Wars Edition. As you can see in the image attached above, the phone sports a white paint job, while the Star Wars logo lives at the bottom. There’s also a red alert slider button – a neat little detail.

The OnePlus 5T Star Wars Edition will reportedly also be bundled with Star Wars effects and wallpapers, as to make it even more appealing to fans of the galactic saga.

According to Tech PP – the publication who noted the handset was teased during Comic-Con in India, the device will go on sale on December 16, just a day after the new Star Wars: The Last Jedi is scheduled to start showing in theaters.

Unfortunately, it seems the OnePlus 5T Star Wars is the product of the partnership between OnePlus India and Disney India and as a result, the phone will be sold only in the country. Hopefully, this won’t end up being the case, as many Star Wars fans across the world would love to be given the chance to buy the phone.

Yet OnePlus seems to have a tendency to sell its Limited Edition phones locally. For example, do you remember the OnePlus 3T Colette Edition which was made available only in France?

Going back to the OnePlus 5T Star Wars edition, the phone is expected to come packing 8GB of RAM and 128GB of storage. Only 15,000 units will be made available at launch.

[Update]: GSM Arena reports it has received confirmation that the phone will exclusively be sold in India to celebrate OnePlus’ anniversary in the country. The phone will be available starting December 16 online, as well as offline in experience zones in Bengaluru and Noida. The official announcement is scheduled for December 14.