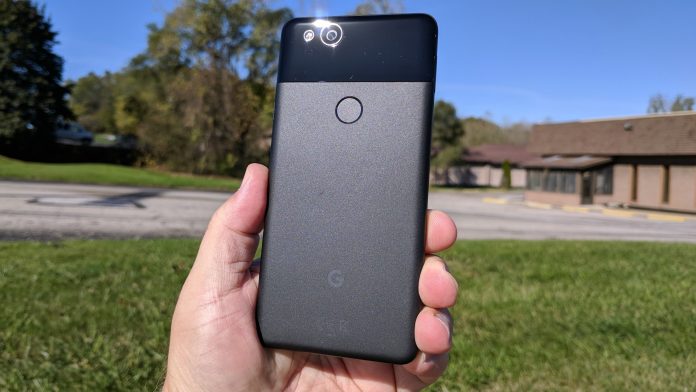 As we await the anticipated launch of the new Pixel 3 and Pixel 3 XL Verizon has halted sales for the Pixel 2 on its website. It is clear Verizon is preparing for the new Pixel phones slated to be announced at Google’s October 9 event. However, it is unclear why Verizon has chosen to stop selling only the Pixel 2 while the Pixel 2 XL is still available for sale.

What is interesting is Verizon still has older Samsung phones such as the S8 and Note 8 for sale though. Maybe the Pixel 2 wasn’t a big seller and they decided it wasn’t worth keeping around as they prep for the new Pixel 3. Perhaps production has stopped on the Pixel 2 and Google is no longer providing units to the carrier.

There is no real clear-cut answer here, all we know is if you were hoping to pick up a Pixel 2 from Verizon then you’re out of luck. If you are still in the market for a Pixel 2 then no worries though. It can still be purchased through other retail channels such as Google’s own site, Best Buy, B&H Photo, and more.