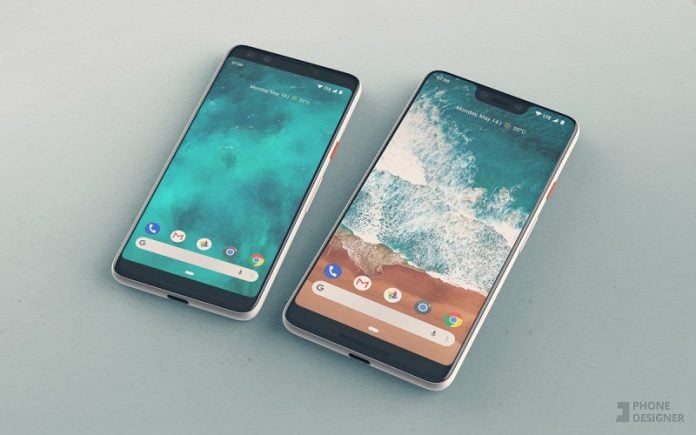 Considering the number of leaks we’ve had about the upcoming Pixel 3 and Pixel 3 XL, it’s about time they showed up at the FCC. There isn’t much else we can learn about the phones at this point, especially not from what little information the FCC publishes. Yet, it does mean they are one step closer to being an actual product you can buy.

What little we are able to glean from the FCC certification is that Google themselves submitted the applications this time. In previous years Google was still contracting out the manufacturing of their devices. However, this year it is one hundred percent all Google.

We also learned that the Pixel 3 and Pixel 3 XL will once again have all the necessary radios for all major carriers. Bluetooth LE shows up in the documents as well. There is even a reference to WPC Charging Mode, which could refer to wireless charging. That would be no surprise at this point after previous leaks confirmed it.

That’s about all we can learn from this set of documents, not that we haven’t already learned plenty previously. There wasn’t much new information to learn besides the fact that Google submitted the forms and the model numbers of the two new phones.

With FCC certification we can assume the launch date is nearing. According to sources, the launch will happen on a different day this year in a different location. We won’t know if Google has any surprises up their sleeves until the big day.