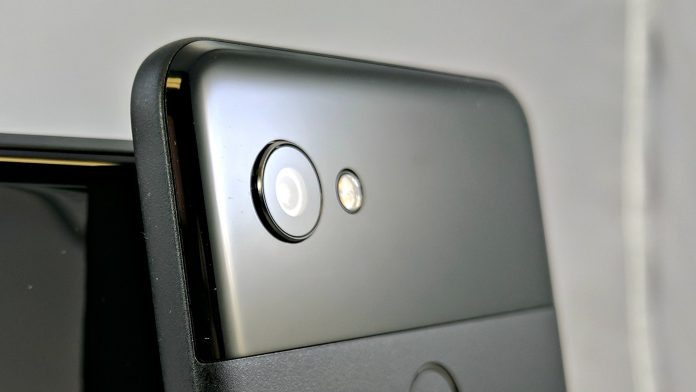 Google announced their brand new Pixel 3 phones only yesterday and within 24 hours the camera app is now available for download. The new camera app brings a UI refresh ditching the dedicated video record button and the hamburger menu. It now adopts a sliding mechanism to switch camera modes and to access more settings.

One of the biggest changes in the app settings is built-in RAW support for the very first time. Google introduced RAW support into Android years ago and it always left me confused as to why they didn’t include that in their own camera app. RAW support has been included by other manufacturers for years now and it’s about time Google jumped on board.

Panorama mode is another area where the UI has been tweaked as well. It now gives you arrows on either side instead of the old dot interface. Portrait mode also received some big tweaks, such as more options for face retouching under portrait mode. Instead of only having an on/off toggle you can now pick between Natural or Soft.

Unfortunately, it’s not all good news because you’re going to need an older Pixel in order to install it at this time. It is also missing some of the new features Google showed off.

Most notably night sight which allows you to take more detailed and better photos in low light. However, Google says this feature is coming next month. Top shot is another missing feature where the camera grabs photos before and after you’ve taken the shot and allows you to pick the best one.

Some other missing features are live lens which allows you to use Google Lens without snapping a photo and live motion tracking.

If you’re itching to get the new Google Camera app on your Pixel then hit the button below and grab it from APK Mirror. For the rest of us without Pixels, we’ll just have to wait for as some talented developer works on porting it over, as they often do.