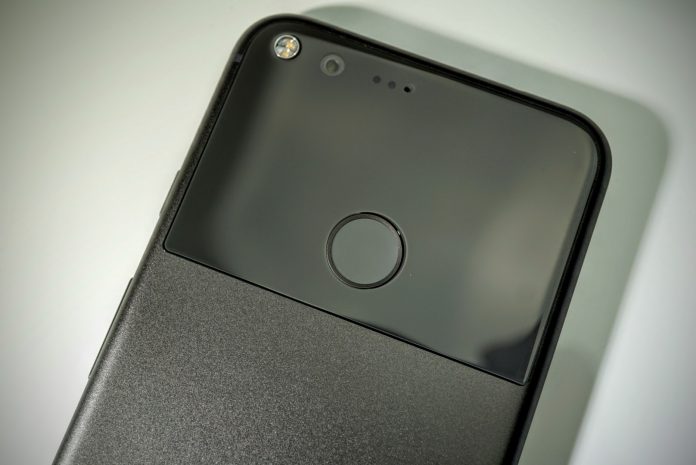 The Pixel and Pixel XL are possibly the best Android devices to ever be released, and for that reason along with a few others, the devices are selling out everywhere. In fact, a new report from Fortune shows that the Pixel outsold every other flagship device on the market. 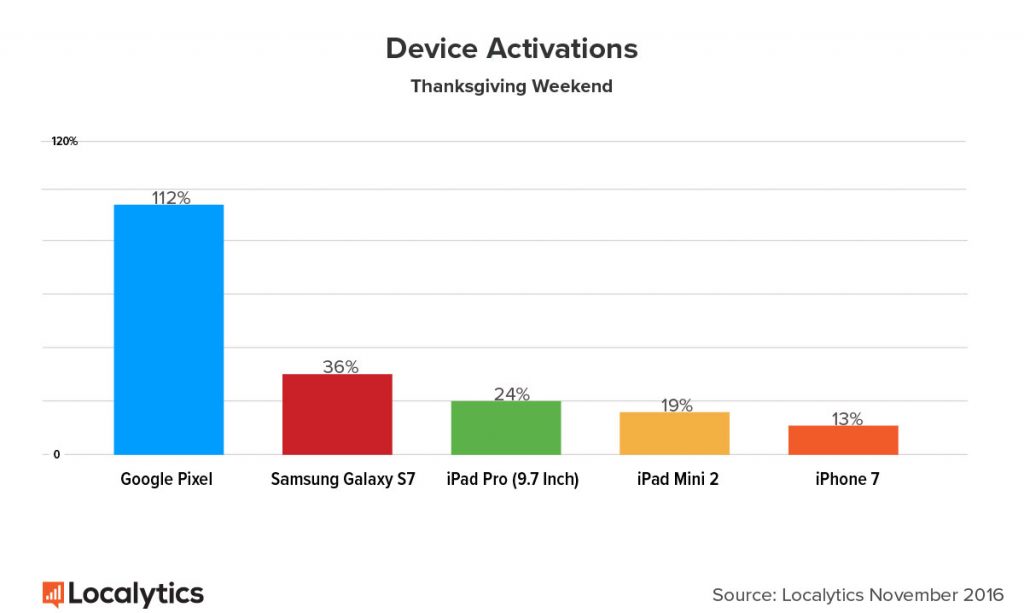 Of the total number Pixels that were activated over the course of the weekend, 46% of those came from Verizon which isn’t surprising considering the deals that were being offered. Starting Black Friday, Verizon was offering a $432 bill credit spread across 24 months, amounting to being able to get the base model Pixel for just $10 per month.

The remaining 54% of Pixel activations came from either the Google Store or through other means of obtaining the new device.

Let us know whether you were able to take advantage of one of the deals going around fo the Pixel or Pixel XL in the comments below.