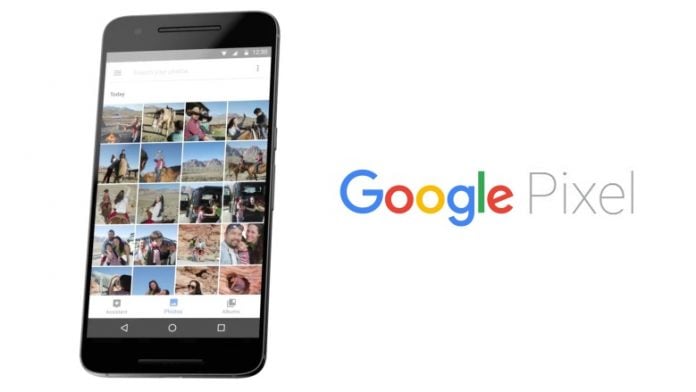 If you’ve followed Android and AOSP for any time at all, you know about the Nexus lineup. The Nexus lineup has been defined by cost-effective devices that spread Google’s vision for Android. It was leaked earlier this year by Android Police that Google would be moving away from the Nexus moniker and begin to market its phones as Pixel devices.

The difference between Nexus and Pixel

The first Nexus device was the aptly named Nexus One in 2010. The Nexus One was made by HTC and sold by Google and set the standard for future Nexus devices. From that point on we saw carrier unlocked devices with pure Android sold directly by Google or sometimes by a hardware partner every year. The relationship between Google and the hardware partner of choice was never a secret. We always knew who produced the hardware that ran Google’s pure operating system.

The devices in the Nexus lineup were also cost effective, except 2014’s Nexus 6. The Nexus 6 was rumored to be the start of a new line of phones dubbed Android Silver. When that fell apart, Google and Motorola had to scramble to get a phone ready for the Nexus lineup that year and came up with the super-sized, super-priced Nexus 6. Recently we’ve been treated to the $499 Nexus 6P and the $399 Nexus 5X and the $349 Nexus 5. 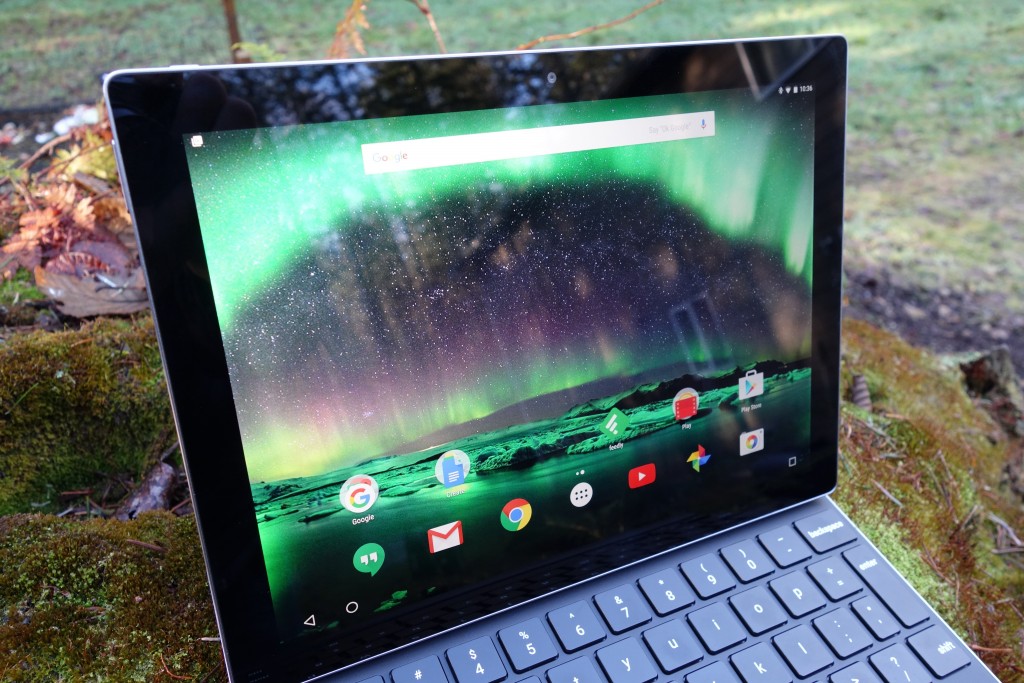 While the Nexus lineup doesn’t hide who builds the hardware, the Pixel lineup is either built in-house by Google or by a third-party but not played up by Google. These devices also aren’t budget friendly like the Nexus lineup. The Pixel C was $499 at launch, and that didn’t include the keyboard dock that truly made the Pixel C something worth owning.

While Google has always tried to get its devices in the hands of developers and customers at an affordable price, it would appear that a new strategy is being shaped. And, I hate to say it, but it looks a lot like our friends in Cupertino. This could be the Apple-ization of Google. Now, I don’t want that to sound all dramatic like Google is turning into Apple or anything, because it isn’t. But, it does appear that Google is taking a page out Apple’s playbook with its new Pixel and Pixel XL phones.

This rumor comes from David Ruddock from over at AndroidPolice. AP is responsible for a lot of the leaked details we’ve seen on the Pixel and Pixel XL so far this year so we’re inclined to trust them a little bit. Last week Ruddock tweeted that it looked like the Pixel XL was going to start at $649. That ruffled some feathers since we would no longer be treated to cheap, stock Android devices anymore.

Google is supposedly going to lean on device financing to soften the blow of these higher prices, but…. wow. I don’t know if that’s really going to help. If Google’s pricing follow’s Apple’s, we’ll see a 32GB Pixel as $649, with higher storage tiers (64GB? 128GB?) costing even more. That should put the base 32GB Pixel XL in at a base price of $750. That’s a far, far stretch from the base 32GB Nexus 6P that started at $499.

I’m not necessarily saying there is anything wrong with Apple or how it prices its device or that Google may follow down that path, but the good old days of cheap hardware and stock Android appears to be over and this is something we should all prepare ourselves for.