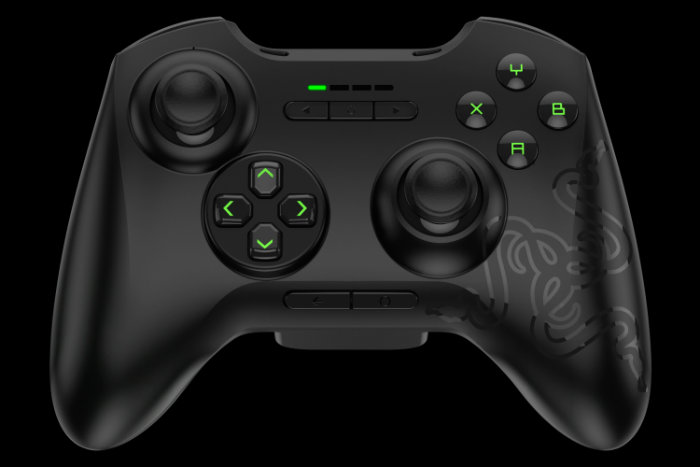 Gaming on your mobile devices is becoming increasingly more and more popular. It has been for the last few years or so. There have already been a few gaming controllers for mobile devices that have been released in the past, such as the Moga controllers and the Mad Catz LYNX. Now, there’s another player in the market. 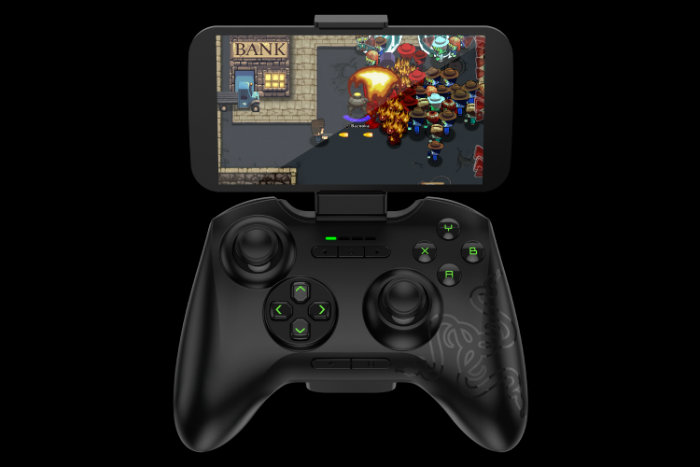 The biggest draw for those looking for a mobile gaming controller, is the adjustable clip that allows you to attach your device to the controller. While Moga does this already, it’s nice to see Razer doing the same, and it would be interesting to see how well it actually works.

If you already have a Razer Forge TV or the Razer Serval, let us know what you think about it in the comments below.