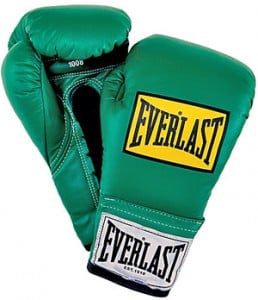 It was bound to happen. To date, Android has enjoyed a pretty smooth ride. Updates have been frequent, reviews have been positive and the Android world was rosy. But explosive growth is always fraught with casualties and drama. On the heels of Eclair’s release that drama is hitting Android dead on.

First there was the issue of the fragmentation of the OS. Followed by the apparent obsolescence of the flagship HTC Dream/G1 phone. Now, on word that 2.0 will come with Google Maps Navigation included and the subsequent drop in share prices of Garmin, TomTom and other mapping providers, a full fledged battle appears to be forming.

Networks in Motionâ€™s (NIM) Steve Andler, VP of marketing at the company responsible for Verizonâ€™s VZ Navigator and the Gokivo iPhone app, threw the first punch. He accused Google being no better than Microsoft saying “…[Google] integrates stuff into the core, leaving no room for anyone to innovate.â€ He went on to say that Android being open was â€œa bunch of hooey.â€

I’m not sure which offended me more, comparing Google to Microsoft of the use of the word “hooey.”

I may be over simplifying things but developers have done an amazing job of taking Google’s offerings and innovating thus far. The default alarm has been improved, as has the calendar, address book, dialer, etc. I understand Mr. Andler’s point, but maybe it’s time for PND manufacturers to evolve, to innovate, to improve on the standard that it appears will be set by Google. However, the complaining is understandable when the cash cow is attacked. Here is hoping this is just a necessary growing pain that results in better navigation software for customers and continued growth for the Android OS and PDN manufacturers alike. 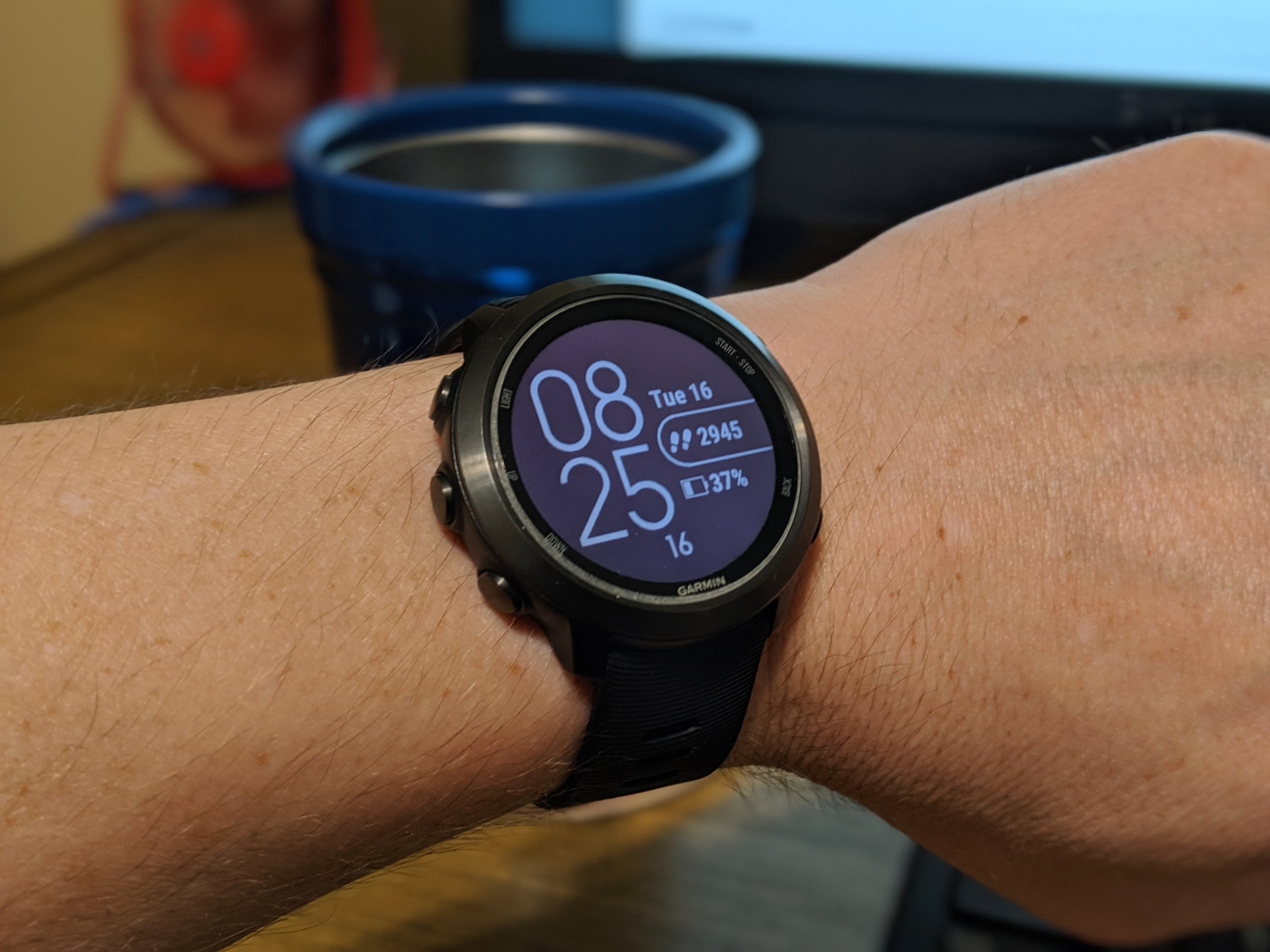 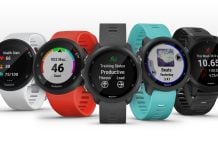