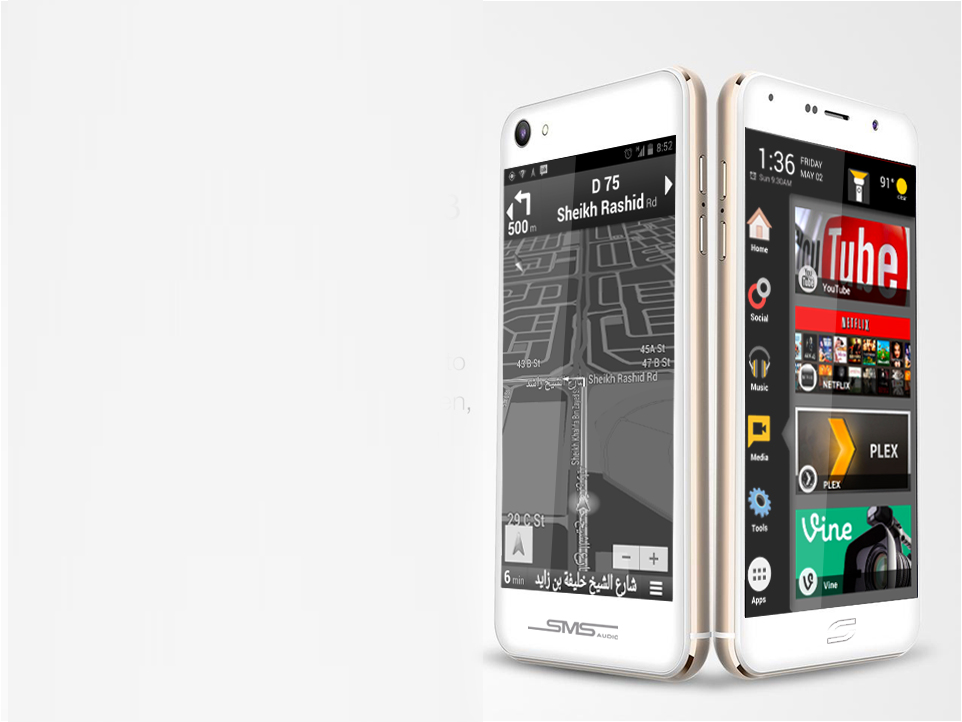 [alert color=”green”]UPDATE: Due to a minor copyright infringement, the Siam 7X campaign was taken off of Kickstarter. The problem has been fixed, and a new campaign has been started. The link at the bottom of this article has been changed to the new campaign. Read the entire statement from CRBT below:

[toggles title=”Statement from CRBT”]”On behalf of CRBT Inc., we want to notify you that the Kickstarter campaign for the Siam 7X smartphone has been suspended due to a minor copyright infringement issue with the spelling of its E-Ink display feature. We have quickly resolved the issue and have re-launched the crowdfunding campaign for Siam 7X dual-screen smartphone. This will not affect our promise to deliver the smartphone to backers in early December. Thank you to all those who previously donated. We now ask you to show your support by donating to our new campaign here: https://www.indiegogo.com/projects/siam-7x-u-s-first-dual-screen-smartphone#/“[/toggles][/alert]

People have been looking for the next big innovation in smartphones for the past few years, but we have yet to find it. Many believed it would be curved displays, but the implementations by companies like Samsung and LG have been less than revolutionary. 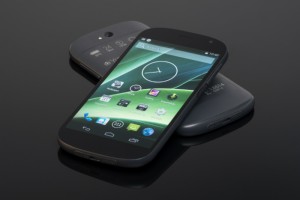 Sure, the technology behind actually curving a smartphone screen is amazing, but the features a curved screen adds pale in comparison to the awesome engineering behind the screen itself. Now, curved screens seem more like a gimmick or a party trick than a revolutionary step forward in the smartphone market. So what makes a phone innovative or revolutionary? It allows people do things with it and interact with it like never before.

A few years ago, a small phone manufacturer called Yota released a phone that attempted to give you more screen real estate without making the screen larger. They added an E-Ink display on the back to give you more functionality and space to work. Plus, they claimed it saved battery when reading an e-book or browsing the web compared to using the LCD screen on the front.

The idea itself was amazing, but the phone did not sell well at all. They did make a second version of the YotaPhone that improved on the first model, but it’s limited availability resulted in lackluster sales for that phone, too. It was basically absent in the United States, which resulted in most people not even knowing the phone existed. 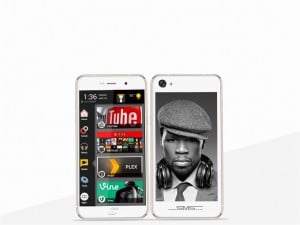 Today, a company called CRBT is attempting to bring this dual screen goodness to the United States with their smartphone dubbed the Siam 7X. They have started a Kickstarter project in attempts to raise enough money to mass produce the Siam 7X. Before you go and hand over your hard earned dollars to help fund this phone’s existence, let’s take a look at some specs.

The Siam 7X comes with a 5″ IPS display at a resolution of 720p on its front which is flanked by a 4.7″ touchscreen E-ink display at a qHD resolution (960×540). As for cameras, we have a 16-megapixel rear facing shooter and an 8-megapixel front camera. The phone will only come with 16GB of storage, but there is a microSD card slot that supports cards up to 64GB. It is running on Android 5.o Lollipop which is powered by a MTK6735A SoC, a MaliT760 GPU, and 2GB of RAM. All of this is being powered by 2100mAh non-removable battery. Everything here is wrapped up in a pretty sleek looking body with a nice metal band around the frame.

So what can we take away from all this information? Obviously, the Siam 7X is a mid-range device with its only decent specs. The cameras have enough megapixels available to kick out some stunning pictures, but with no information on the sensor being used, we will just have to wait and see how the cameras actually perform. Of course, the real draw here is the E-ink display on the back that promises to add some real functionality. 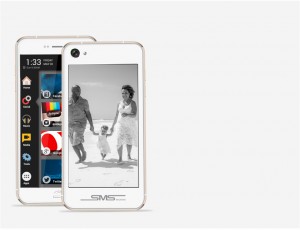 CRBT gives you a few examples of just how useful an extra display can be. You can keep track of your grocery list on one screen while using a calculator on the other to add up the cost. You can stay on track with your GPS on one side while skipping tracks in your music app on the other. While you are not using the E-ink display, you can have it display pictures or information to truly customize your phone and make it totally you.

While this all sounds great, there continues to be a problem with dual-screen phones. You cannot use a full body case with them. When you put a phone like this into a case, you totally lose the functionality of the extra display by covering it up. Of course, you can still use a bumper case with no problem, just don’t expect the same amount of protection you would get from a full case.

Enough about the phone, it is time to get down to the price. With a mid-ranger phone like the Siam 7X, you would probably expect a low price to match. Well, you would unfortunately be wrong. The lowest tier pledge available with the phone included comes in at $420, and that is only for the first 100 people. After that, the next tier available is $470.

NOW, WAIT! Before you close this window and wonder why this phone is costing so much, there is way more than just the phone included in that price. First off, the first 10,000 buyers get a lifetime warranty which is extremely generous considering most phones only come with a 2-year warranty. The warranty covers basically anything from manufacturer defects to accidental damage like drops or spills. All buyers get a pair of SMS Audio earbuds that have built-in heart monitoring technology. You even get a bumper case and screen protector bundled in. 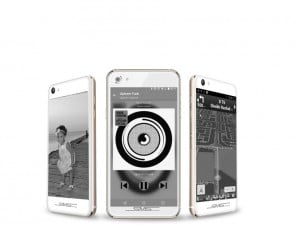 If that was not enough to convince you to pledge to the Siam 7X, then this final extra perk should definitely help. Included in every tier that has the Siam 7X, you also get a free upgrade to the next model. That means you are basically getting two phones plus all the other perks for under $500.

Now that $420 price tag isn’t sounding so bad, is it? Not only should the free upgrade perk excite you because you are getting two phones, it also shows that CRBT is committed to the Siam line for at least to years if they are already seeing a next model.

I love the idea of having a screen on both the front and back of my phone because it adds functionality and usability to a previously unused part of the phone. Hopefully, CRBT will see more success with their Siam 7X than Yota did with their YotaPhone.

If you are as interested in the Siam 7X as I am, you can hope over to their Kickstarter page to help fund them. If you are not looking to buy the phone and want to fund less than $420, there are other tiers available including one for those cool SMS Audio earbuds that track your heart rate.[spacer color=”264C84″ icon=”fa-android”]

What do you think of the Siam 7X? Are you going to help fund it? Tell us down in the comments!

Cool Kickstarter projects: Embr Wave is a wearable thermostat for your body