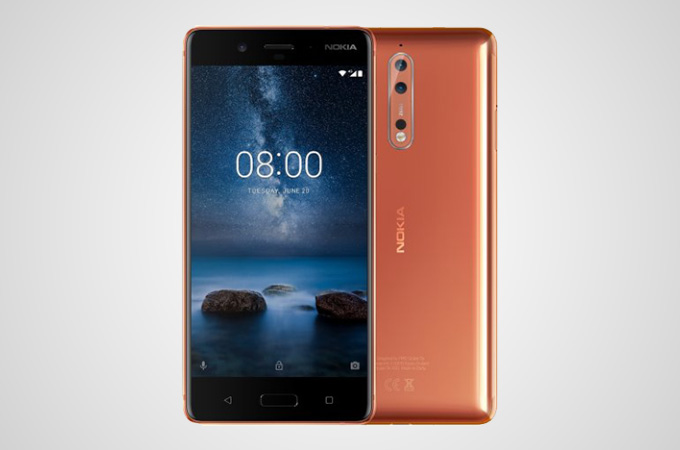 Nokia’s come back flagship, the Nokia 8 is expected to hit retail shelves in early September in Europe. But what about Nokia fans who don’t live on the old continent?

Unfortunately, at launch HMD remained mum on the topic of whether the Nokia 8 will make it on the US market. Now a new report coming out of NPU gives us hope.

According to sources familiar with the matter who have talked to the publication, HMD is planning a US (and Chinese) launch for the Nokia 8. However, we’re told the company will offer a “customized version” of the handset, but whatever that means exactly we’re yet to find out. 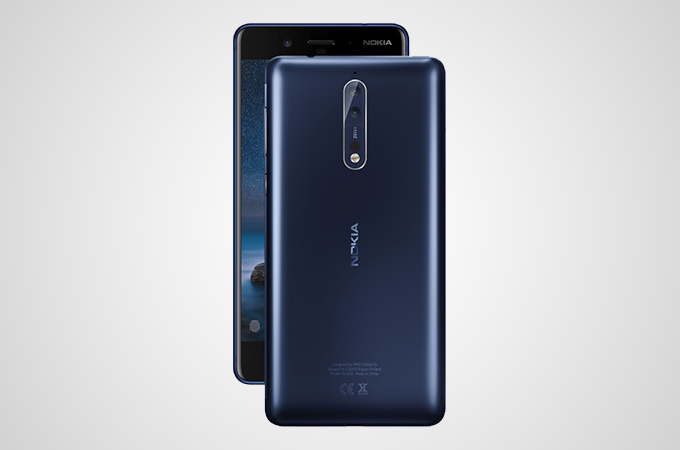 By looking at HMD’s previous strategy, it makes sense to assume the Nokia 8 will eventually land in the US. The company launched the Nokia 6 in China six months before making it available in other markets including the US one.

The same report reveals the Nokia 8 destined for America will be compatible with all the carriers in the country (or at least GSM ones). The Chinese version is expected to pack more RAM and internal storage than the global variant which packs 4GB of RAM + 64GB storage. 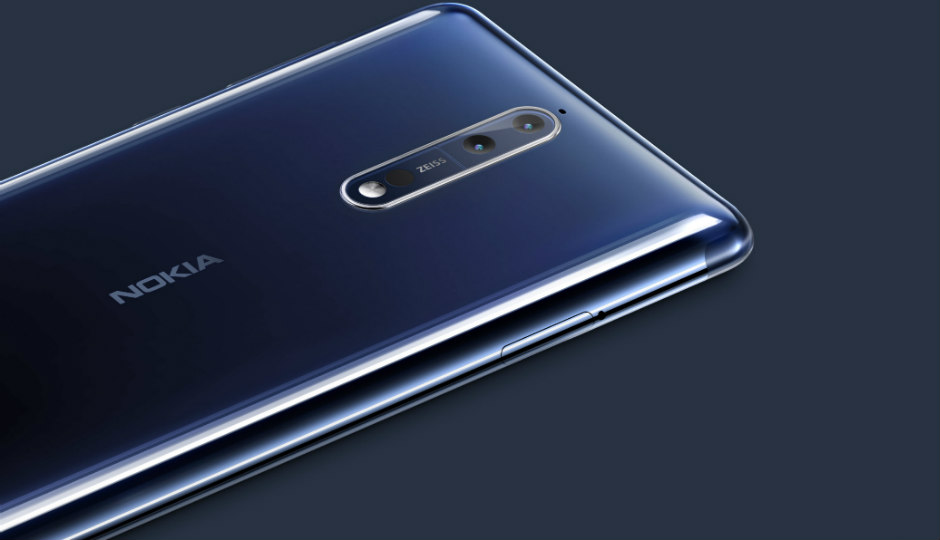 Previously HMD introduced the Nokia 6 with 3GB of RAM + 32GB storage on the international market, while the 4GB of RAM + 64GB storage version was sold only in China.

The same sources also reveal that the US market does not have a high priority for HMD, but the Chinese one does.

In related news, rumors have surfaced that Nokia and HMD are prepping a second flagship which will make a debut with a larger display. It could be the Nokia 9 model which has previously made an appearance in the rumor mill.