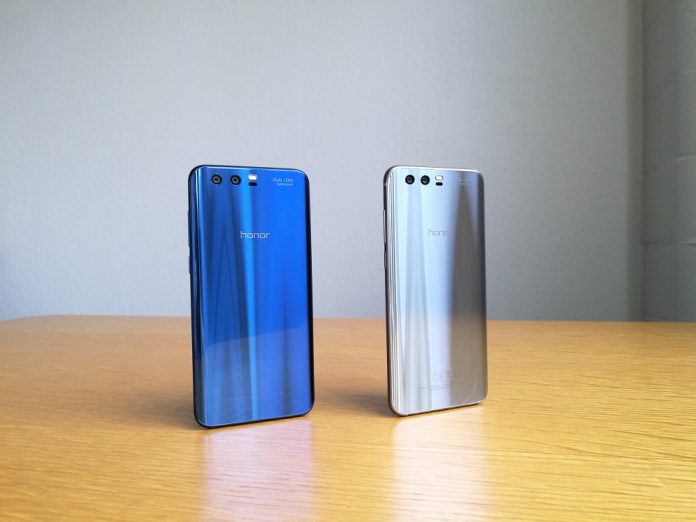 Yesterday Huawei’s sub-brand Honor announced the European availability of the new Honor 9 – the successor of the awesome Honor 8.

But the company said nothing about a potential launch in the US. A few hours later, speaking to Android Central VP of Honor Global and president of Honor EU, Eva Wimmers revealed that an US release for the Honor 9 is not “planned at this moment”

That’s not to say that the Honor 9 won’t make it across the pond at some point in time, but unfortunately, things don’t seem too encouraging at the moment. And it’s a shame since the Honor 9 seems like a great product. 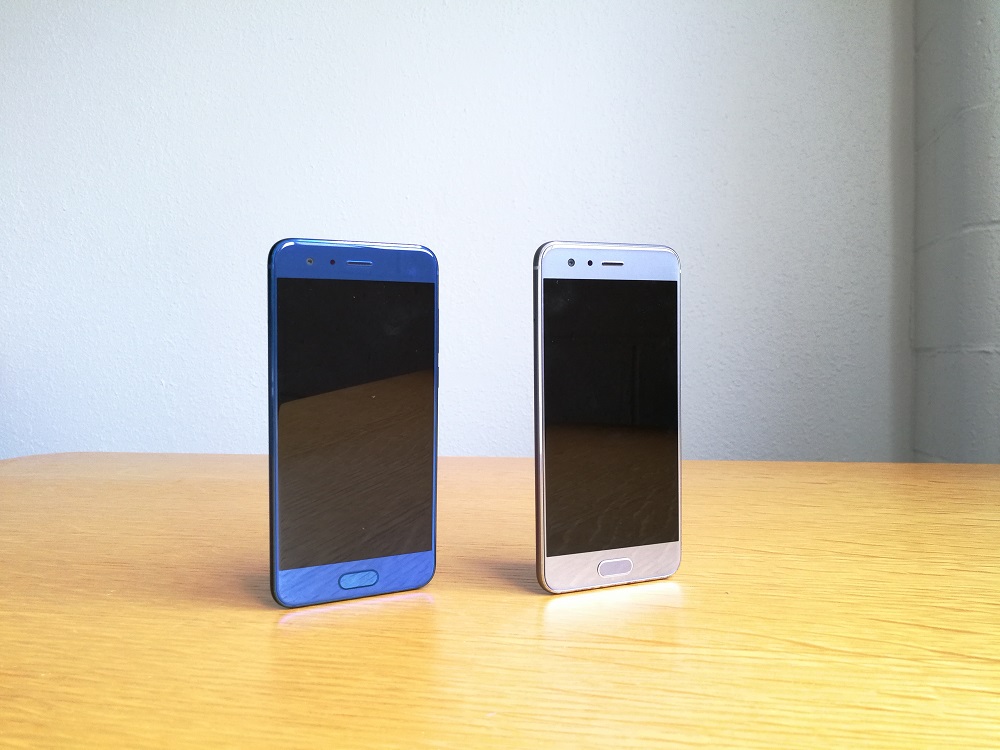 Trouble is, the US market didn’t really embrace the Honor 8, despite it being an attention-worthy smartphone with great specs and a decent price tag. That’s probably because, in the States Honor is not a very well-known brand. Not yet anyway. 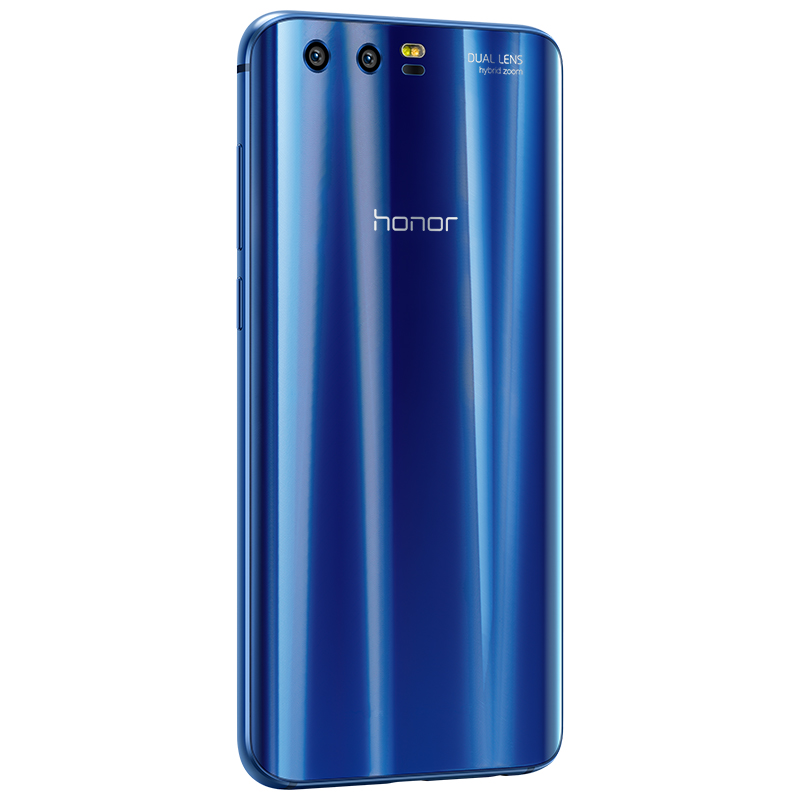 But for customers with a more “exotic” taste, the Huawei sub-brand currently offers the Honor 6X – an affordable dual-camera phone in the country and the Honor 8 is still available for purchase from places like Best Buy.

If you missed yesterday’s announcement you can check out the specs of the Honor 9 here. As you can see it seems like a very promising handset and hopefully we’ll be able to pick it up here in the States sometime in the future.