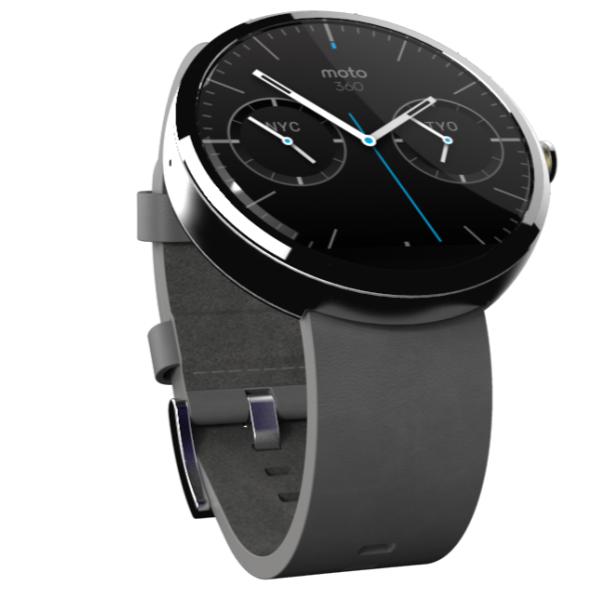 Motorola’s first foray into the smartwatch space could employ wireless charging and a Sapphire glass face, says G for Games. Whereas everyone else seems to go the route of Gorilla Glass, this one would would separate itself from the pack. As far as the wireless charging is concerned, we’re still betting on something akin to the Qualcomm Toq.

The long-rumored Amazon may finally be close at hand, according to new reports from this week. Reportedly, the device will feature a quad-core Snapdragon 801 processor, 4.7-inch display, and a battery approaching 2400mAh. In addition to a 13-megapixel rear camera and front-facing shooter, the smartphone is alleged to house a camera in each of the four front-facing corners. Their purpose? To track eyes and gestures for a hands-free experience. We are told to expect the device within 3-6 months.

A new, unannounced Samsung Galaxy Beam has been spotted with a projector. This may be a China only phone, as the photos came from Tenaa, a telecommunications equipment certification center in China, and the device has China Mobile branding on it.

According to a video now removed from YouTube, HTC Sense 6.0 may include a double-tap to wake feature. Although we didn’t get a look at the video, it was apparently an HTC One running a a ROM ported from the All New HTC One or “M8.” 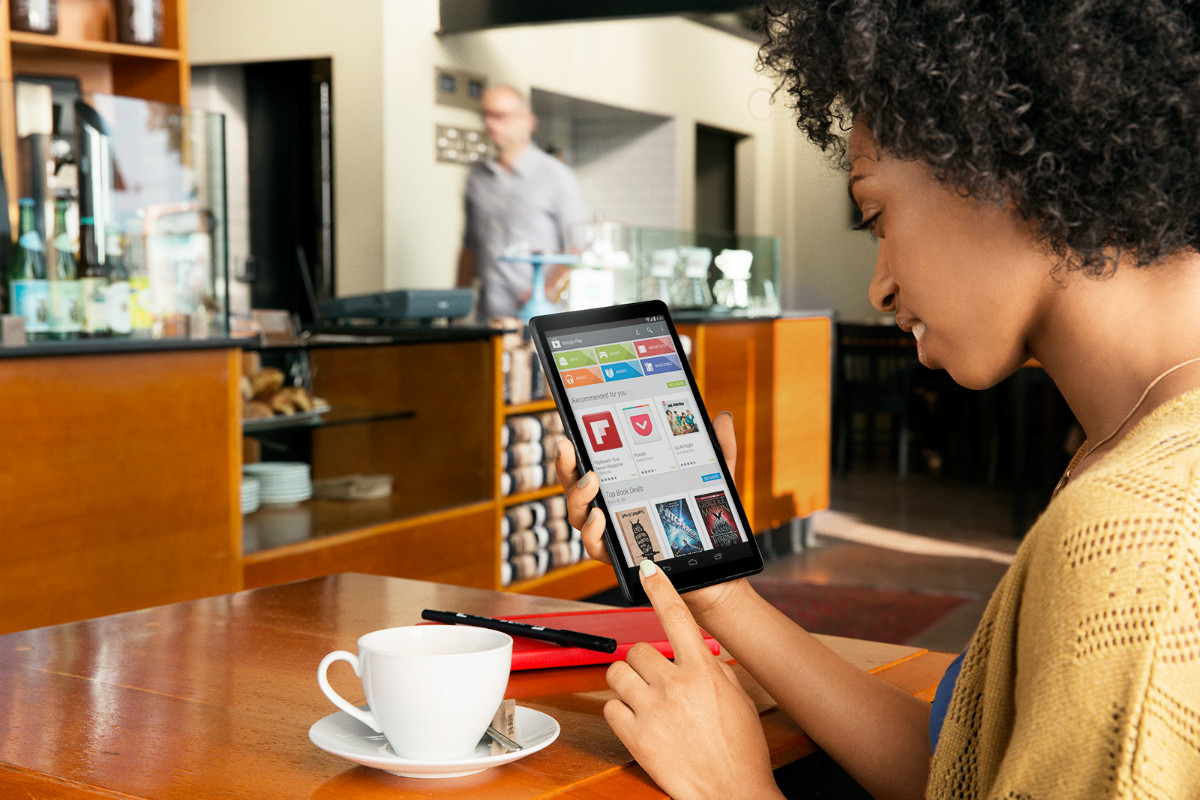 Google may introduce an 8.9-inch Nexus tablet later this year, or so says semi-reliable Digitimes. Specifications are said to include Android 5.0 and a screen with resolution higher than that of 2K displays.  Reportedly, the tablet could be priced around $299 when it arrives.

An SM-G750 has been spotted in ueser agent profiles on Samsung’s website, leading some to suggest this is a Galaxy S5 variant. Specifications point to a 1280×720 display, a 2.3Gz processor, and Android 4.3. Likely getting KitKat before its release, the device could be a Galaxy S5 Mini or Galaxy S5 Neo.

LG’s next big flagship release could feature a 5.5-inch display with up to 2,560×1,440 pixel resolution, says PhoneArena.  At a density of 538 pixels per inch it could be the highest of any smartphone on the market. In terms of software, the G3 is said to offer “advanced personalization” features though it isn’t clear if this is more Google Now or LG’s doing. Reportedly, the device may learn your usage habits in order to adapt itself and change based on when it is or where you are.

A 5-inch “mini” version of the 5.9-inch Oppo N1 smartphone is rumored to launch in May or June. It is being reported that the device will boast an octa-core processor and come in two versions, one with LTE, the other without.

Change Ad Consent Do not sell my data
Contact us: [email protected]guys.com