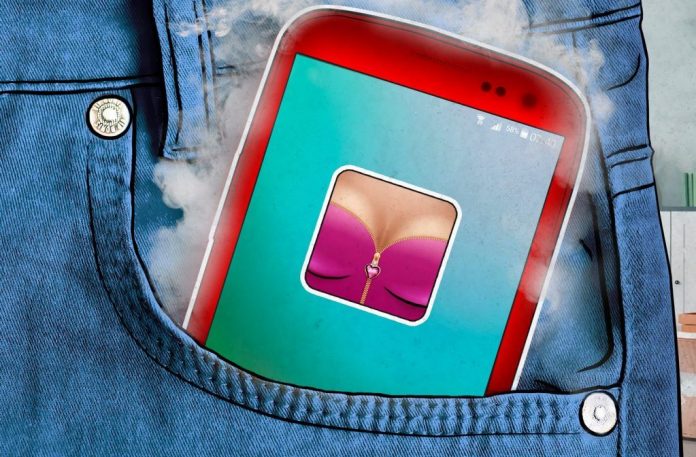 Last year’s Galaxy Note 7 disaster left a burning remembrance in our collective consciousness, which could soon be revived by a new Trojan that was recently identified by researchers at Kaspersky Labs.

According to the report, smartphones infected with the new Loapi Trojan (formerly known as the Trojan.AndroidOS.Loapi) are in danger of overheating thus threatening not only the handset, but users’ safety too.

But to be fair, the Trojan hasn’t really been designed to cause physical damage. Overheating is simply a byproduct of Loapi’s true purpose – mining for Monero tokens and hiking your smartphone to use in DDoS attacks against Web resources. You see, it’s because of the constant load caused by mining modules and generated traffic that the battery inside your phone will become smoking hot.

To make matters even worse, Loapi has some bad-ass survival skills. Once installed, it will ask you give it admin privileges. If denied, the Trojan will promptly lock the smartphone’s screen and close the settings window. And when disgruntled users try and install anti-virus app, Loapi will labels them as malware and demand you wipe them off your device. It sounds extremely annoying, doesn’t it?

Well, what are users supposed to do to protect their devices? The usual prevention recipes apply here. Don’t click on dubious ads or visit any shady websites. Oh, and yes, don’t download and install apps from unverified sources. Try and stick to the Play Store. Last but not least, it wouldn’t hurt to install a genuine antivirus app like Kaspersky’s own solution.