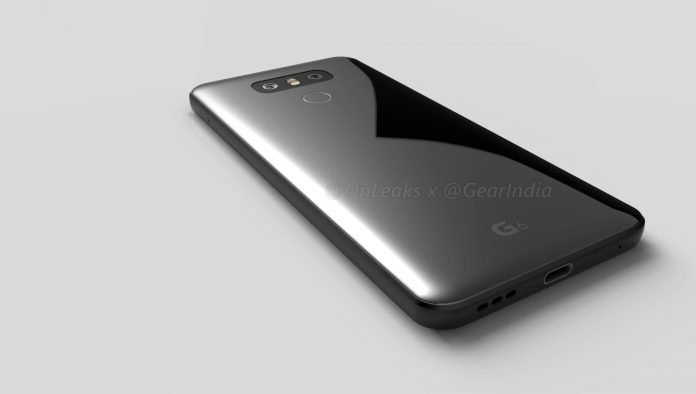 Albeit betting a lot on modularity, the LG G5 didn’t prove to be too popular with consumers. By contrast the Moto Z and its Moto Mods were a lot better received than the LG G5 which failed to add more than a gimmick via its modular body, while compromising a lot in other areas. That’s probably why in 2017 LG will be moving away from its dreams of producing a truly modular phone and will be going back to the classic smartphone approach. 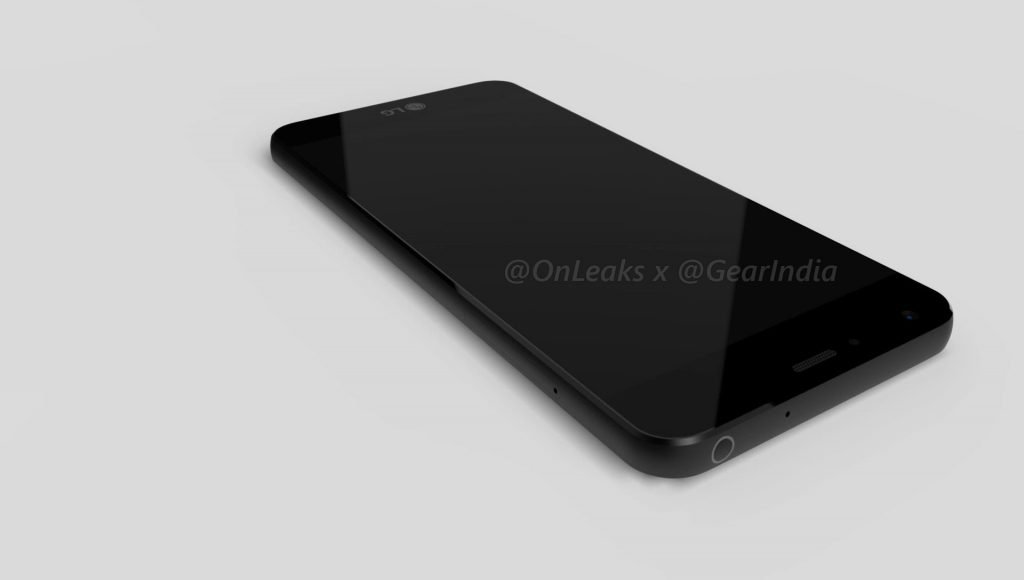 The latest LG G6 renders based on factory CAD images prove this without leaving much room for interpretation. When LG is going to unveil the G6 in a few months, it will come featuring the same candybar design characteristic of most devices these days. 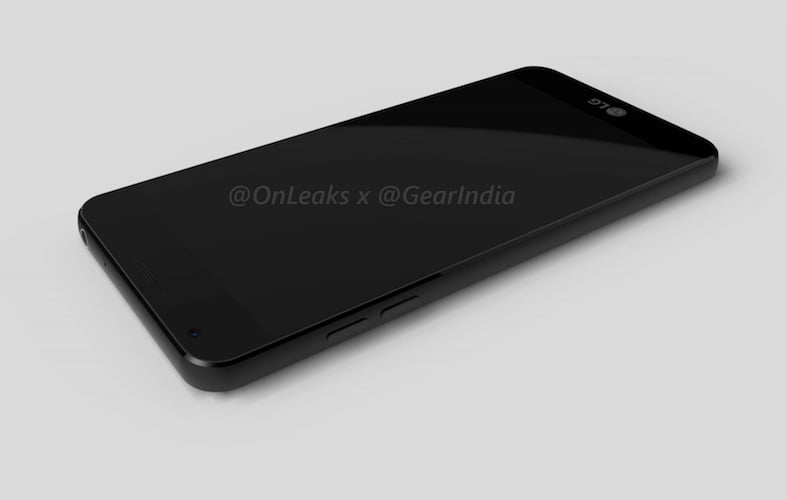 The LG G6 showcased in the images looks premium and sleek, exactly what one would expect from a 2017 flagship. Now in terms of specs, the phone should come boasting a 5.3-inch display with 1,440 x 2,560 pixel resolution and Qualcomm’s new-gen Snapdragon 835 chipset nestled under the bonnet.

As you can see, the LG G6 will continue the legacy of premium LG phones and should employ the services of dual cameras on the back plus a dual-tone flash. 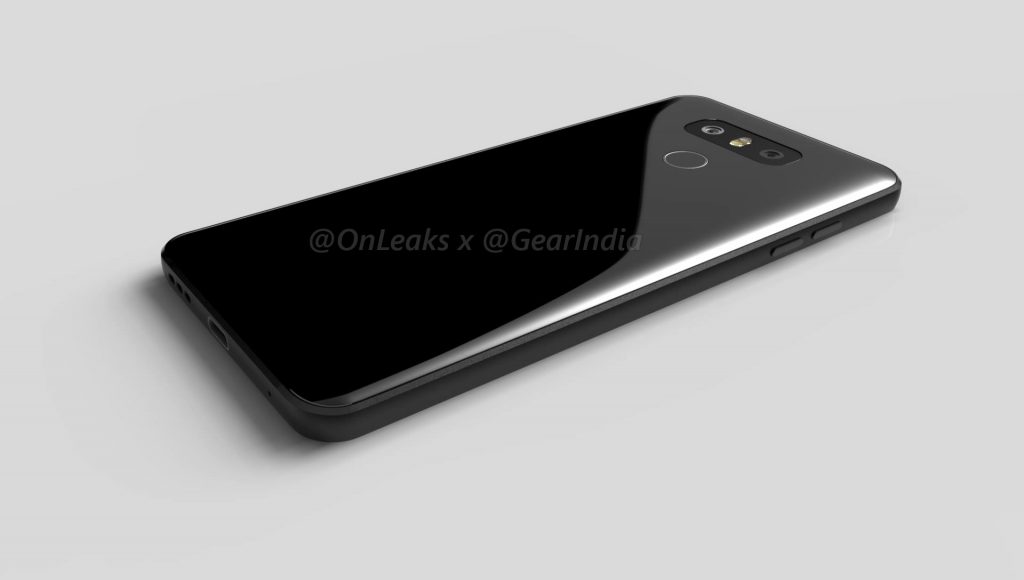 On the back and visible in the images, we also have a fingerprint scanner which will apparently double as a power button. 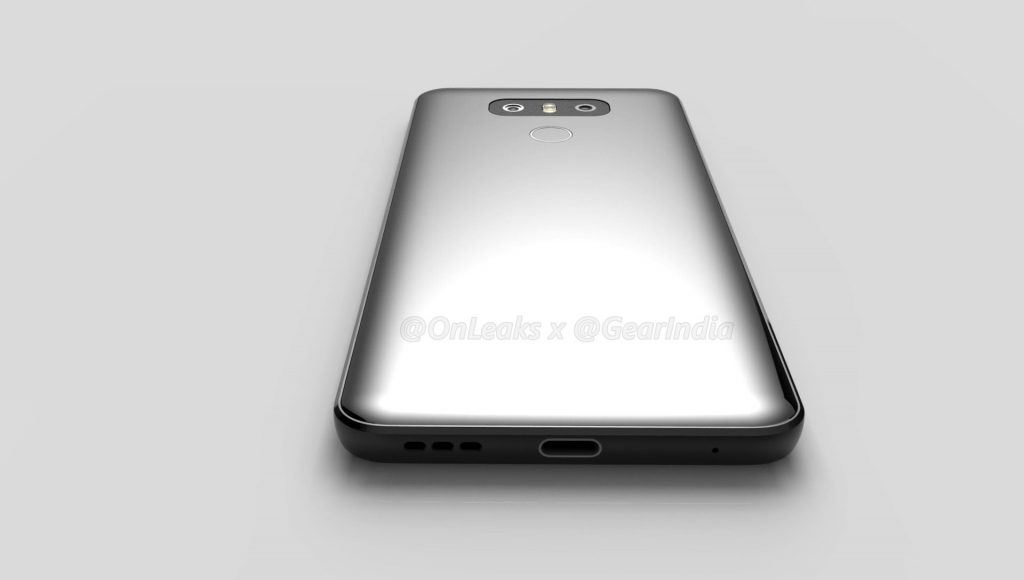 Unlike other top Android OEMs like HTC and soon Samsung, LG won’t be removing the 3.5 mm headphone jack from the LG G6, which means you’ll be able to use older headphones with the device without needing an additional adapter. 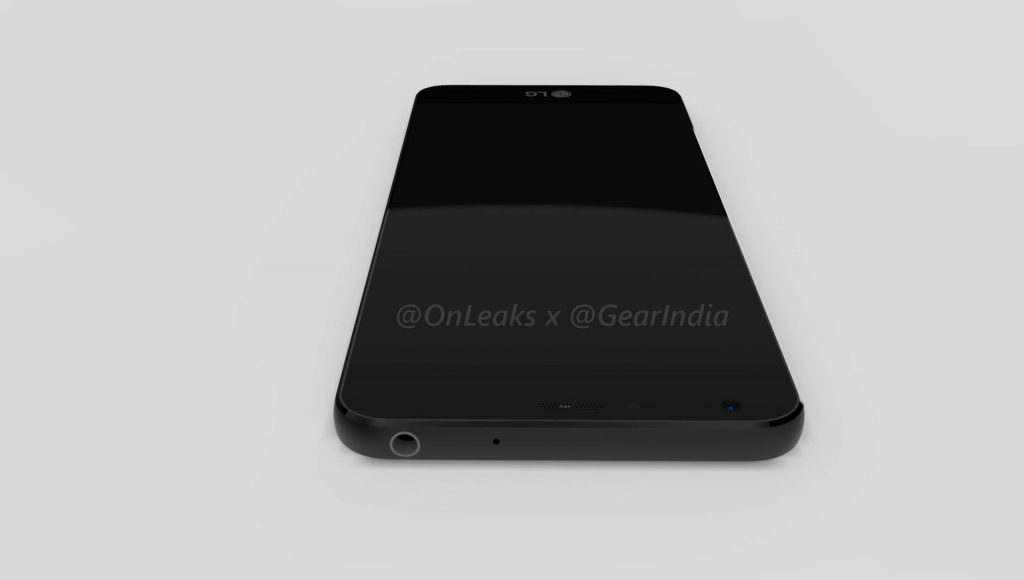 As you can see the LG G6 is slowly starting to take form. The flagship is said to be due out a bit earlier than expected, sometimes in early March before the Galaxy S8 monster has a chance to hit retail shelves. Naturally LG is afraid the Galaxy S8 will completely overshadow the G6 like the S7 obscured the G5. 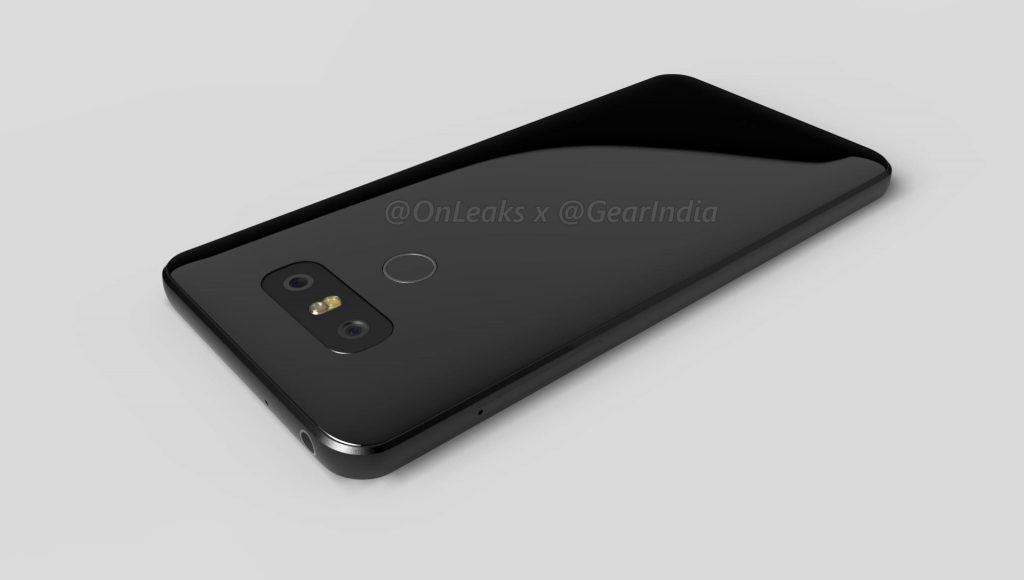