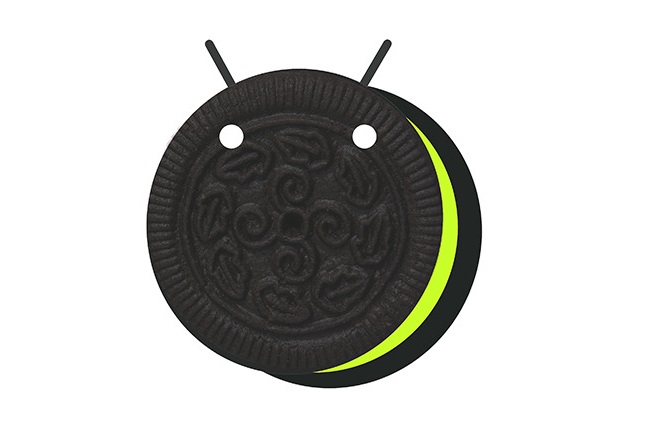 Google is constantly working to improve Android. According to a new report coming out of Venture Beat, Google is currently focused on developing a set of smart features that may or may not make a debut in Android O. The search giant is expected to introduce them during the Google I/O conference in May.

The first feature which report talks about is called “Copy Less” and is meant to provide a better alternative for copying from one app and pasting into another. 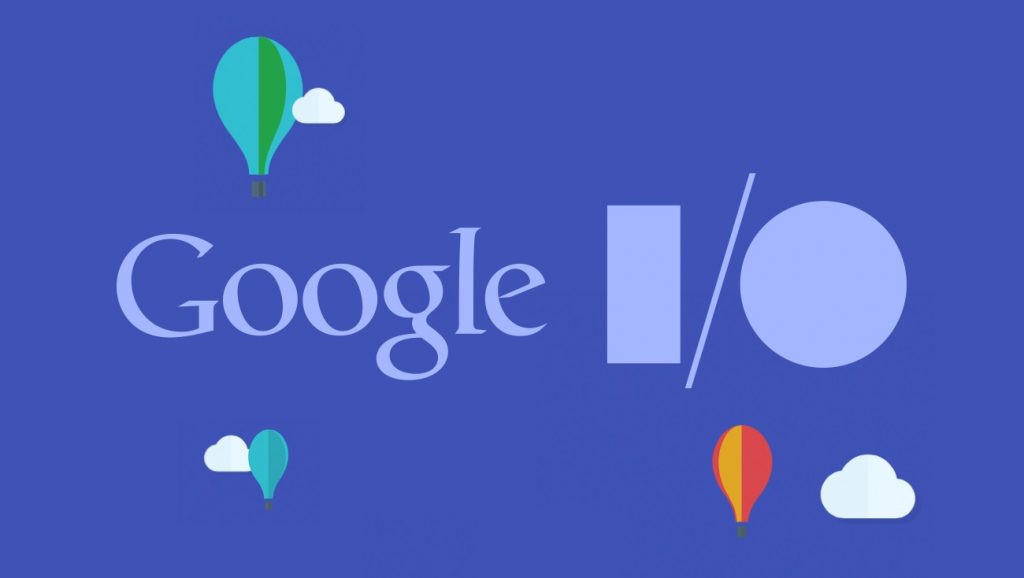 For example, if you’re chatting with a friend about meeting for dinner at a certain restaurant you’ve stumbled upon on Yelp – you won’t have to exit the messaging app, copy the address from Yelp and go back and paste it into the messaging app anymore. Just type “it’s at” and automatically generated suggestion in GBoard will deliver the restaurant’s address right in the messaging interface. 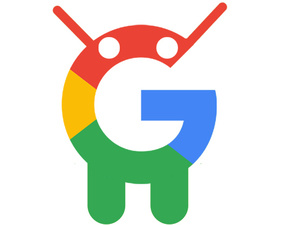 It’s not currently known at the moment whether the feature will be part of an updated GBoard or will be baked into Android O.

A second new feature is revealed in the article, one that iOS users are already familiar with. Text will display smart links that will link relevant information within the respective app. Today if you get a text message in Google’s Android Messages containing an address, nothing would happen if you tapped on it. 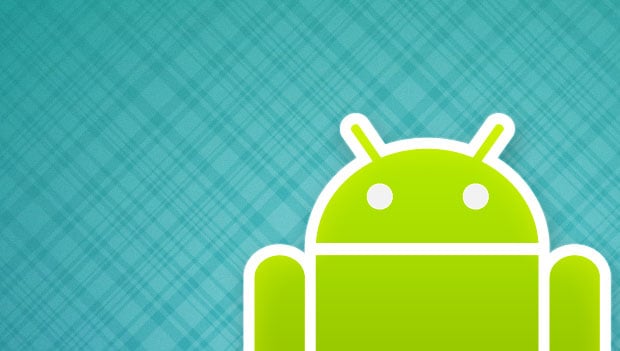 However, in the future Google will be able to recognize this piece of text is an address ad open it with a relevant app – Google Maps in this case. The sources couldn’t specify whether this feature will be restricted to Google’s stock Android messaging platform or will become available in all messaging apps in Android. 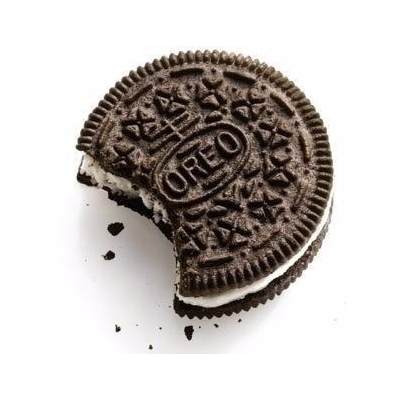 The third feature is the least like to make it into the final version of Android O. Sources claim it’s similar to Huawei’s Knuckle/Knock Gestures, except there will be no knuckles involved here. The example given here is that users will be able to draw a C on the display in order to bring up the Calendar app.

So what do you think? Would you like to see Android O take advantage of any of these features?

How to schedule a text message on Android