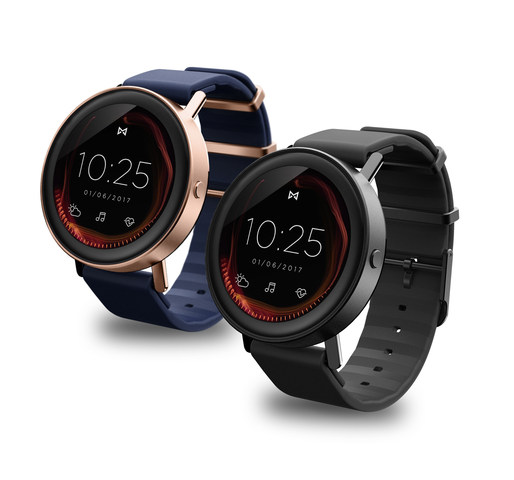 There are two categories of smartwatches that will be released throughout 2017. The first one is your usual touchscreen, Android Wear 2.0-powered smartwatch, while the second one is made up of hybrid smartwatches – basically analog watches with smart features onboard.

The larger category consists of hybrid smartwatches – connected watches that can deliver discreet notifications and activity tracking features. On top of that, some of these watches will come equipped with customizable side-button pushers that can be assigned to perform specific tasks such as “take a selfie” or “track a goal”.

You can expect hybrid smartwatch from these companies:

As you can see, the smartwatch category doesn’t seem to be going anywhere, anytime soon, despite customers still being quite reluctant to purchase smartwatches.