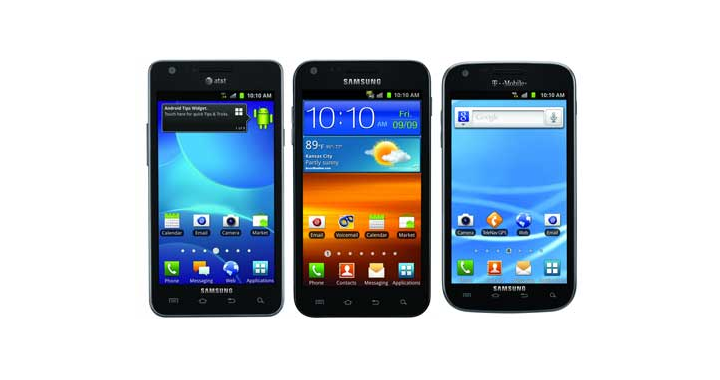 It was one year ago today that T-Mobile, Sprint, and AT&T customers were officially introduced to the Samsung Galaxy S II.  Hitting the respective carriers over the coming weeks, the phone would get unique names for its various providers. Priced at $199, the Galaxy S II was already popular overseas and went on to sell like gangbusters here in the United States.

Did any of you buy a Samsung Galaxy S II?