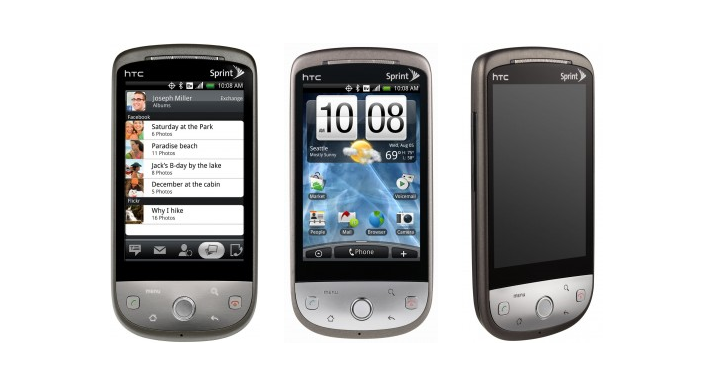 It was exactly three years ago today that Sprint began offering its first Android smartphone, the HTC Hero. Monumental in more than a few ways, this was also the first time U.S. consumers were able to get their hands on device with Sense UI. Priced only $179.99 with a two-year service agreement (after a $50 instant savings and a $100 mail-in rebate), the phone was a bargain when you considered every other Android thus far was $199.99. 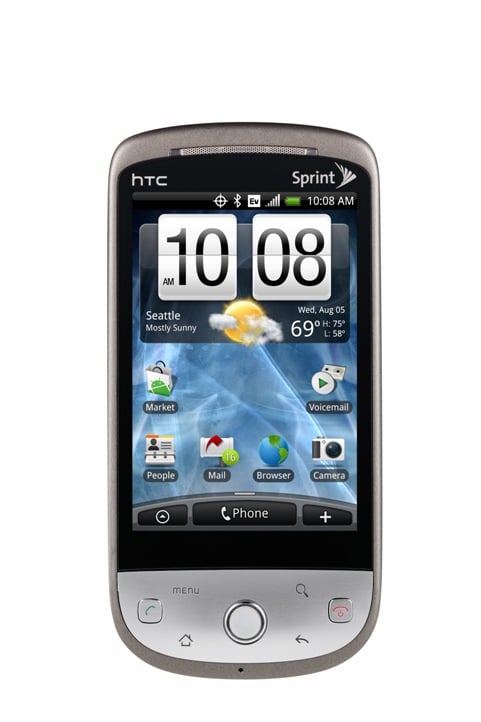 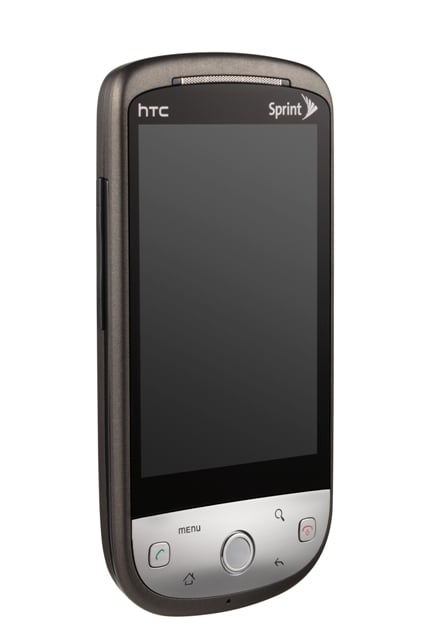 Where Are They Now?

Obviously, the HTC Hero is no longer offered at Sprint or any other carrier, but that’s not to say it didn’t leave a legacy.  Verizon would later go on to carry the nearly-identical Droid Eris while U.S. Cellular would eventually get around to supporting the Hero S.
At the time, the HTC Sense experience was such a fresh breath of air for Android, putting a whole new look to the growing platform.  Thanks to a number of custom widgets and built-in app features, the Hero provided a much friendlier and more polished look.  Over time we would see Android build some of the Sense features directly into the OS.
Note: Select outbound links may include affiliate tracking codes and AndroidGuys may receive compensation for purchases. Read our policy.