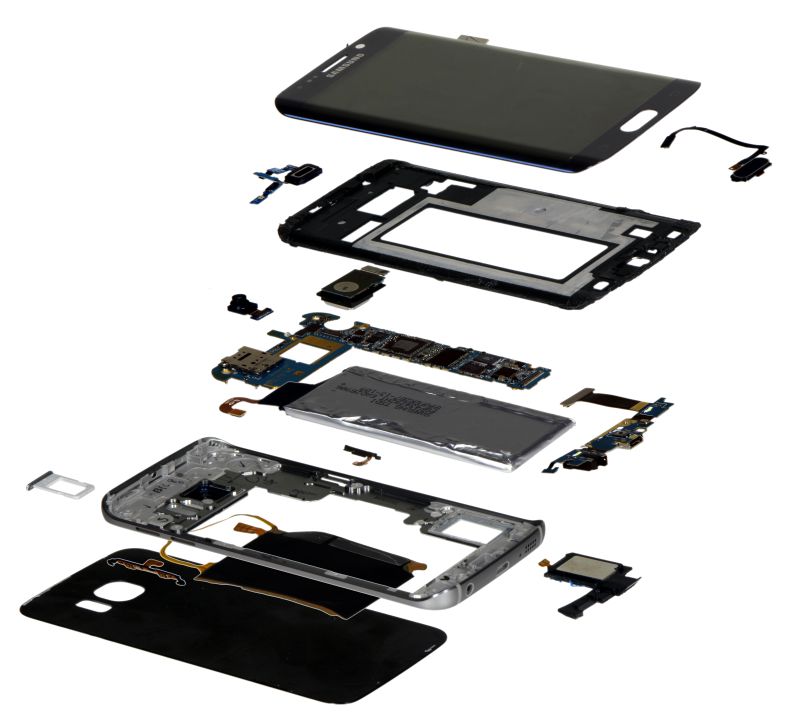 It ain’t the cheapest phone to make out there.

According to an unreleased report, the 64 gigabyte version of the Galaxy S6 edge, specifically the Verizon model, costs about $290 to build and assemble. This is $34 higher per unit than the Galaxy S5 last year.

“Samsung is clearly studying Apple’s playbook by using things like metal enclosures and other design choices that are similar to Apple’s,” stated Andrew Rassweiler, analyst for IHS teardown research efforts. “The bottom line is that this phone costs less than the iPhone to buy, but it costs Samsung more to build.”

The curved screen on the edge smartphone is the most expensive factor when building it. The combination of the display and screen elements is $85 per unit by itself. The second mist expensive part of the phone is Samsung’s Exynos processor at $29.50 per unit, mainly because of the advanced use of 14-nanometer technology, which the only other company on the market with this type of chip is Intel. The 3GB DDR4 memory added in to the phone adds $27 per unit, which is the first time DDR4 has been used in a smartphone. Samsung’s own 64GB ROM storage costs $25, which is a huge profit grab for the company seeing how they add $100 for every storage option upgrade when retailing.