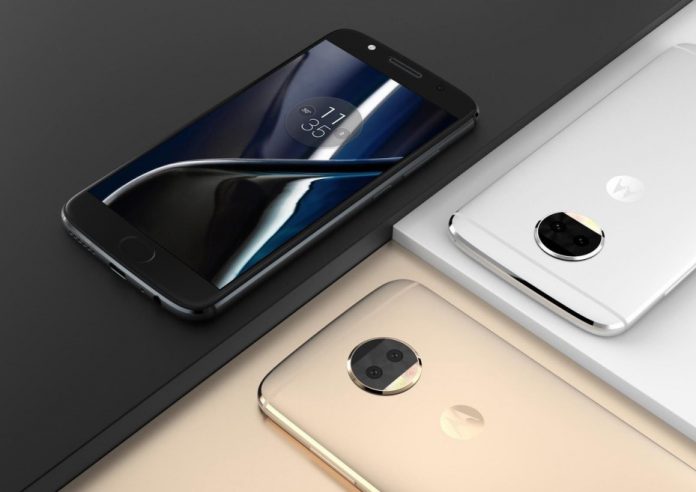 Motorola unveiled the Moto G5 and Moto G5 Plus back at MWC 2017 back in February. Fast forward to the present and the company is gearing up to announce special editions of the two handsets.

Reporting for VentureBeat, reliable leakster @evleaks revealed an official promo shot of the previously leaked Moto G5S Plus, which might be introduced along the Moto Z2 Force and Moto X4 during the July 25 event scheduled to take place in New York City.

The Moto G5S Plus is said to make a debut with slight upgrades over the Moto G5 Plus. For starters, it’s going to feature a larger 5.5-inch display (the Moto G5 Plus has a 5.2-inch screen), but will retain the same fullHD resolution (1920 x 1080).

But the biggest difference is to be found in the camera department, as the Moto G5S Plus is expected to feature a dual camera on the back. We’re told the setup will include two 13-megapixel sensors (one for color, one monochrome), while the selfie shooter has been bumped up from 5-megapixels to 8-megapixels.

It’s indeed very possible that Motorola will be hosting a “dual camera” event on July 25, as all expected phones – the Moto G5S Plus, Moto X4 and Moto Z2 Force – should arrive with dual cameras onboard.