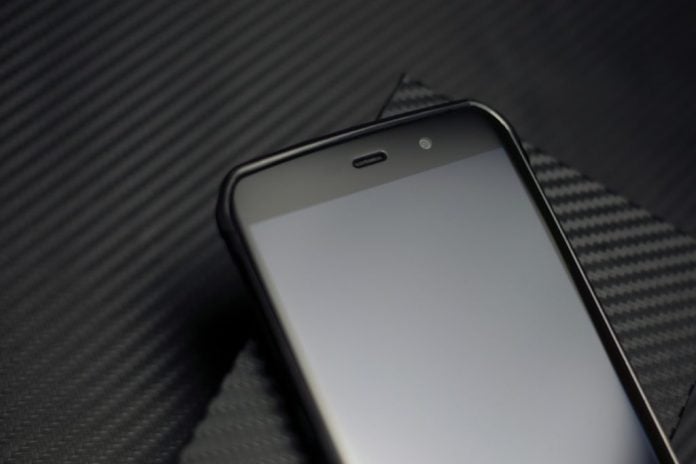 Little-know device manufacturer from China, Vernee has slowly started to emerge from the underground with products like the Mix 2, a phone which brings with a massive 6-inch edge-to-edge screen with 18:9 aspect ratio and a big 4,200 mAh battery under the hood.

Well, it seems the company has set its sights on the rugged niche and will soon unveil a new phone with a distinctive Samsung Galaxy S8 Active flavor to it.

According to the leaked images that made their way online, the Vernee Active will be a pretty sleek device coming with really thin bezels (on the sides) and frame, but rather noticeable chin and forehead. 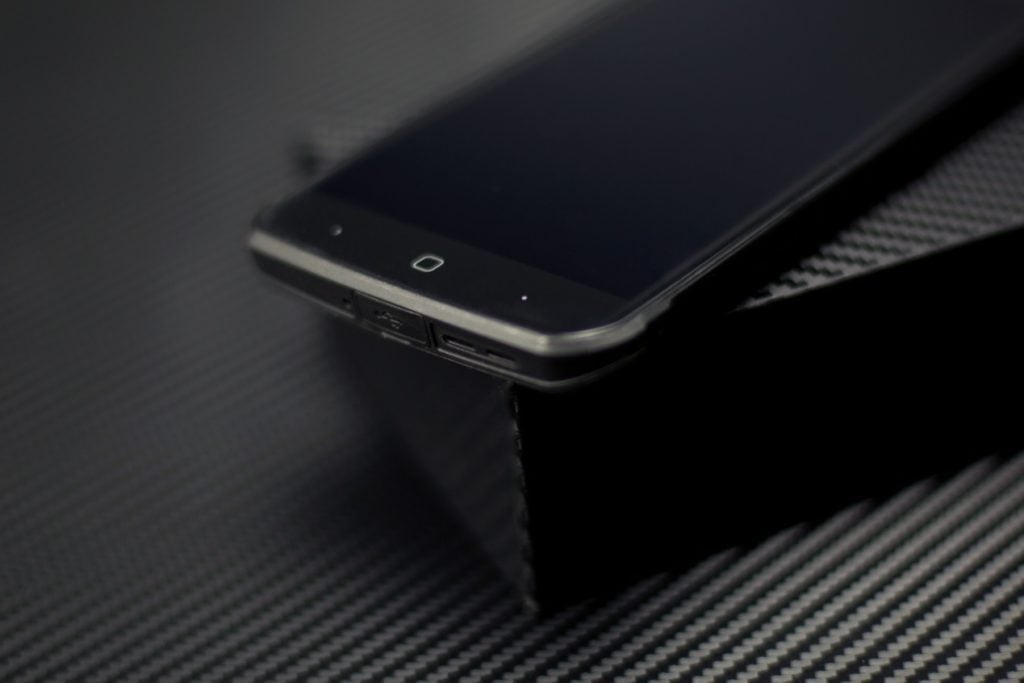 We’re also told the handset will feature a 5.5-inch display with high screen-to-body ratio and will include a new, upgraded version of the Helio P25 octa-core processor which is expected to be 30% more powerful and consume 25% less than its predecessor.

Other details regarding the upcoming rugged phone are yet to emerge, but so far it seems like the Vernee Active could make for a decent Galaxy S8 Active alternative. Especially for people who don’t like in the US, where the phone is exclusively sold. Not to mention that Vernee won’t probably ask more than $300 for the phone. In contrast, AT&T is selling the Galaxy S8 Active for a whopping $849.99.