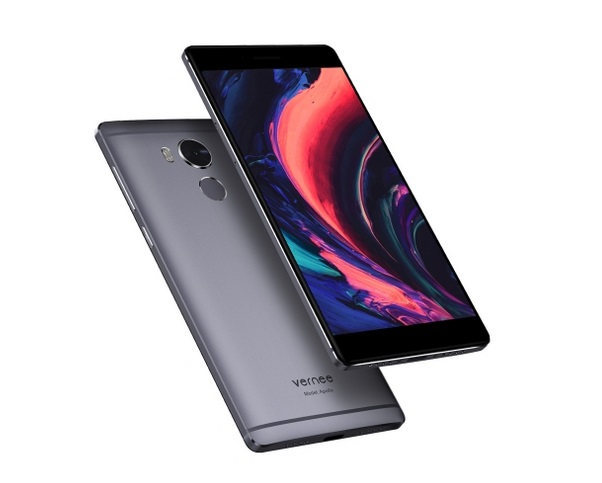 OnePlus is one of the better known Chinese smartphone makers which managed to break into the international market. The company has recently unveiled the OnePlus 3T handset, a ramped up version of its OnePlus 3 model which was released a few months prior.

Well other Chinese manufacturers are trying to challenge OnePlus by offering phones which are not only similar in looks, but offer similar specifications and are priced even more competitively. 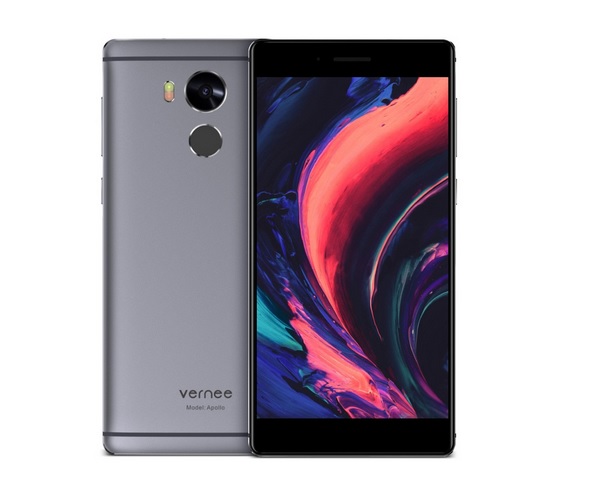 It’s the case of the new Vernee Apollo which aims to provide a better alternative to the OnePlus 3T. Let’s see how they compare. 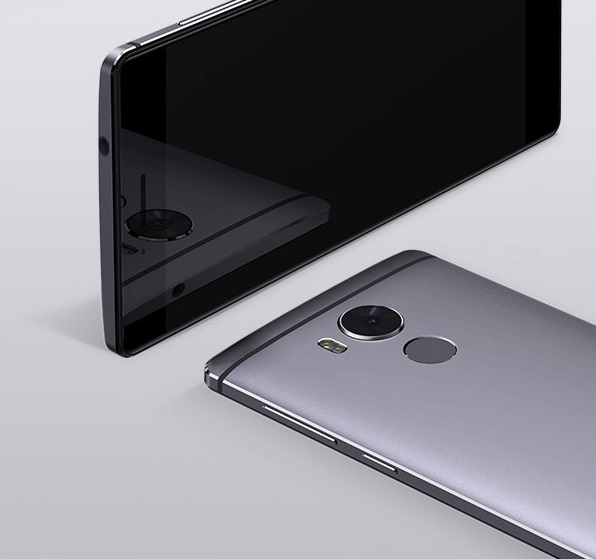 At a glance you could very easily mistake the Vernee Apollo with the OnePlus 3T, except there’s no 1+ logo and the main camera on Vernee is circular not square-ish. Also the Vernee has a fingerprint scanner located on the back. But the two phones feature an all-metal bods with 98% metal coverage. The two handsets are also similar in their industrial design characteristics.

But let’s see how they compare specs wise. The OnePlus 3T made a debut into the wild with a 5.5-inch AMOLED display with 1080p resolution, while the Vernee Apollo also takes advantage of a 5.5-inch display of LTPS IPS variety with 2K resolution (2,048 x 1,080 pixels).

The better resolution comes in handy because the Vernee Apollo focuses on the VR experience and comes with Virtual Reality headset as part of the bundle. 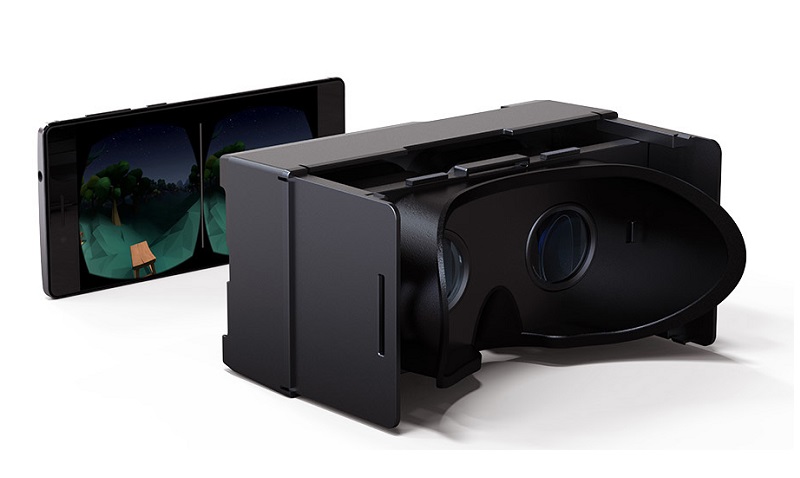 When it comes to computing power, the OnePlus 3T is juiced up by a Snapdragon 821 SoC clocked at 2.35GHz, while the Apollo draws life from a Helio X25 chip clocked at 2.5GHz. The MediaTek chipset is said to be able to support 3D heavy games and 2K/4K video playback. 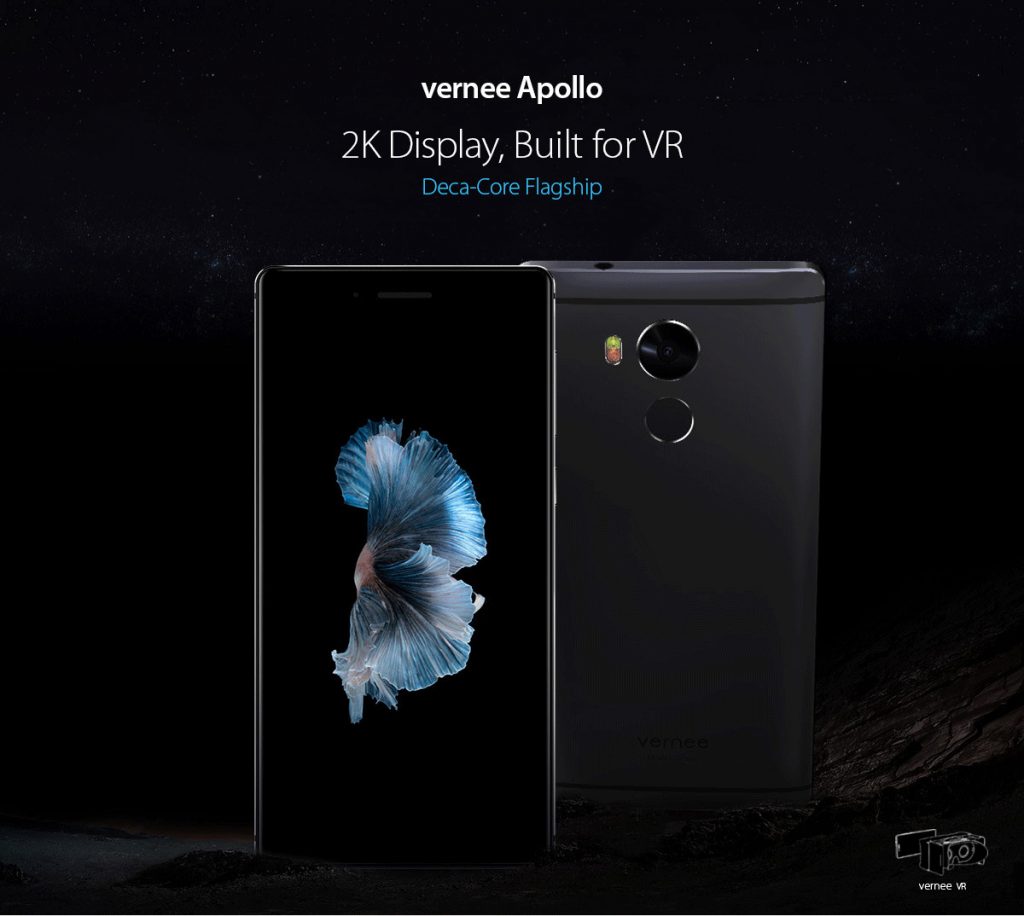 Moving on, the OnePlus 3T ships out with 6GB of RAM and 64GB of internal storage, which should ensure the phone runs super fast. The Apollo features a more “modest” 4GB of RAM, 64GB of internal storage setup. But consider that current high-end phones like the Samsung Galaxy S7 edge offer great performance with 4GB of RAM onboard, so you shouldn’t be worried the Vernee will lag behind. 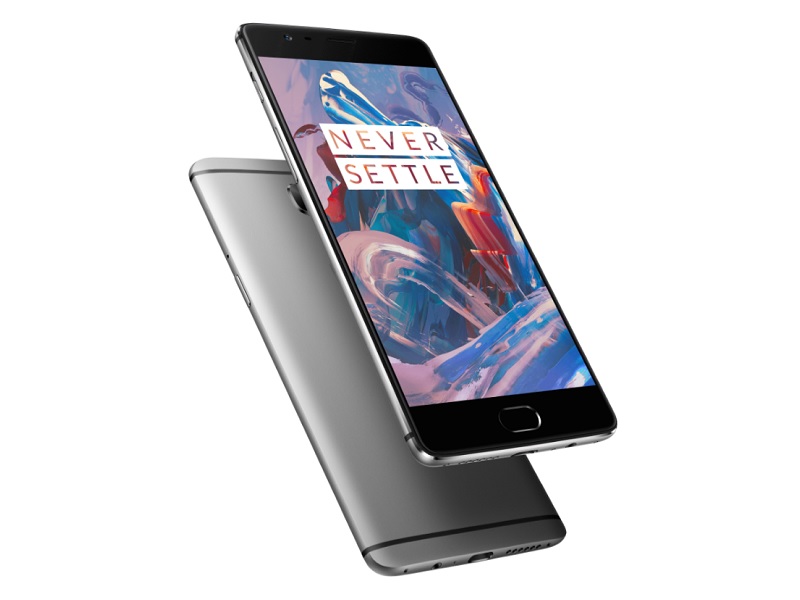 As for photography, the OnePlus 3T comes boasting a 16MP/16MP camera combo, while the Apollo embeds a more advanced 21MP main camera plus an 8MP selfie shooter. Selfie lovers will probably prefer the OnePlus 3T.

The Vernee Apollo ships with Android 6.0 Marshmallow out of the box, but given that the company has plans to update the Vernee Mars to Android 7.0 Nougat, there could be hope this model will get the newest Android update at some point too. The OnePlus 3T should get Nougat by the end of the year.

In the end it’s up to the user to decide which phone is better, but consider this one last thing. The Vernee Apollo sells for $299.99, but starting December 15 for an unlimited time it will be offered for $249.99 a pop. It’s almost half the price of the OnePlus 3T.