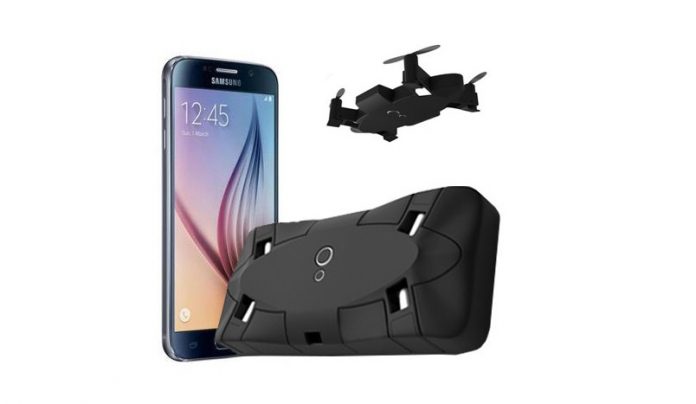 Bored of talking selfies by pointing the phone at yourself? Want to try something more dramatic that is bound to get a reaction out of people? Then we have just the thing for you.

What would a phone case have to do with taking selfies you might ask? Well the cover case doesn’t just protect your smartphone from accidental drops. It also doubles as a flying selfie taking drone. 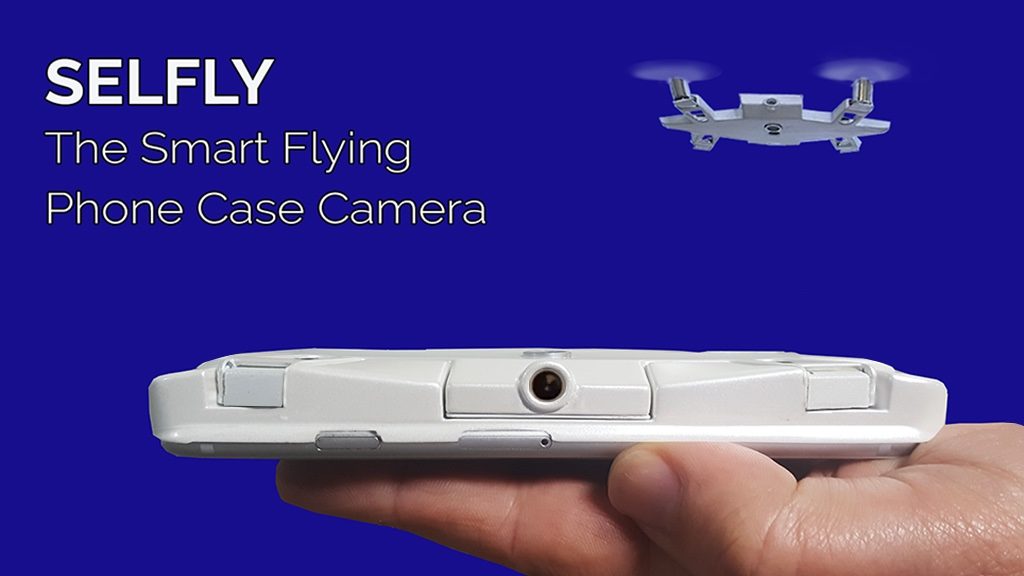 Take your selfie game to another level by snapping self-portraits from the air. With the SELFLY users can see the view from the camera on their phone’s screen, so they can frame it perfectly. The creators of the SELFLY Cover Case promise “very stable autonomous flight” so images you snap should be blur-free. 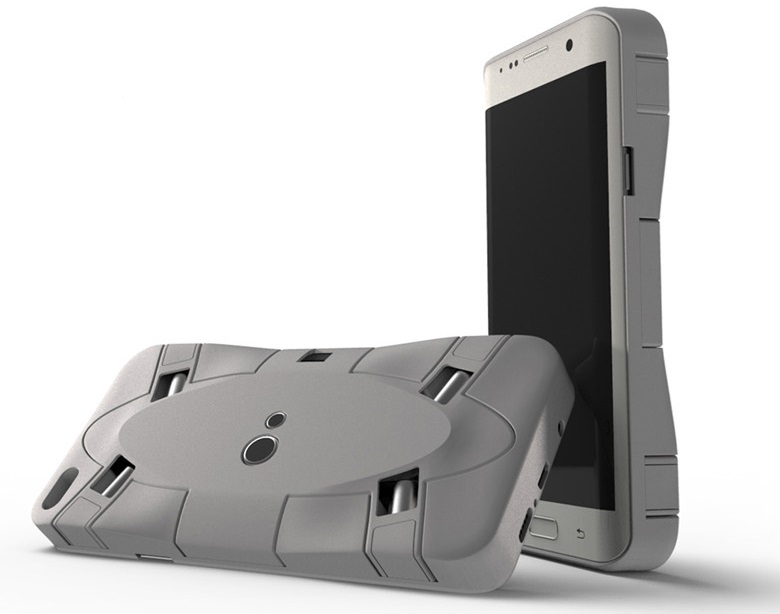 Two control modes are available. Fly By Stick allow you to fly the little drone by means of virtual controls stick on your phone screen or by tilting the phone in order to use the accelerometer to guide it. With Fly By Picture, users can manipulate the picture on-screen and the drone movies itself accordingly. 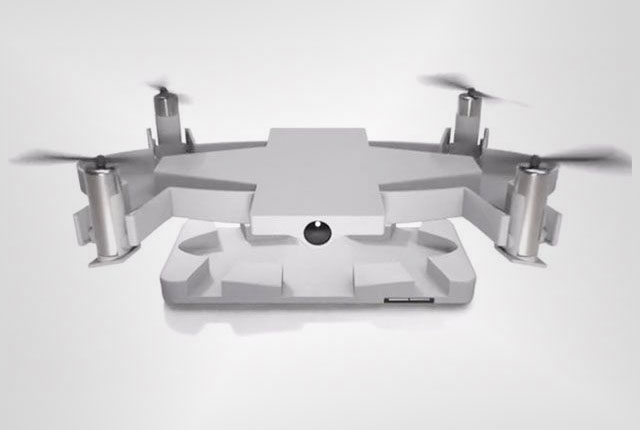 The SELFLY can record HD video and is stored as raw data. The case looks a bit bulky in the presentation images, as it adds an extra 9mm to the back of your smartphone.

The project is currently up on Kickstarter, so if you like the idea go ahead and make a pledge. For $99 you will be receiving a SELFLY Camera Kit (one SELFLY camera + one phone case).  The estimated delivery date is set for June 2017.