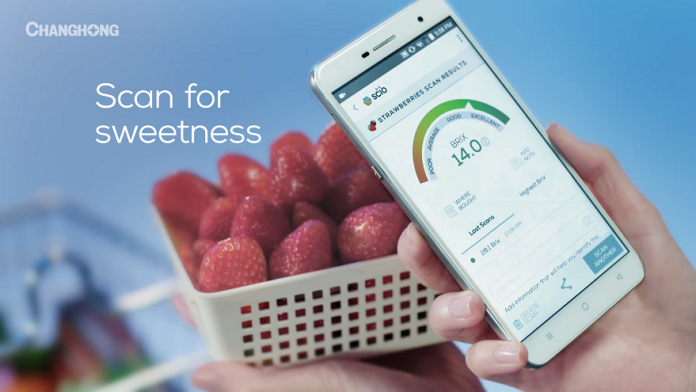 Apart from consumer product launches from major OEMs, CES 2017 is also a platform for companies that want to showcase their latest and greatest experimental designs. But many of these prototypes slip under the radar and honestly it’s a real shame.

That’s why today we want to bring to your attention a highly unusual smartphone. Fans of Star Trek will probably remember Spock and Dr. McCoy’s tricorder – a device used to analyze all kinds of materials and objects. Well it turns out a handset with a built-in tricorder-like system actually exists. 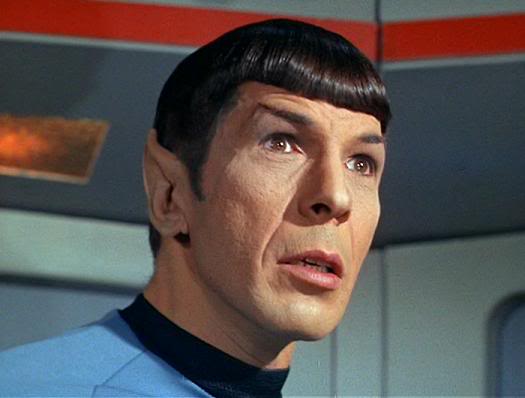 Aptly named Israeli company, Consumer Physics unveiled the world’s first smartphone that features a molecular scanner. The device is called Changhong H2 and features a SCiO sensor which can correctly identify the composition on several materials. The phone achieves that by connecting to the Internet and tapping into information stored on a server.

The scanner lives on the back of the device, where the main camera should be. The sensor takes advantage of a spectrometry system in order to beam out a near-infrared light on the object that needs to be analyzed. At the CES 2017, Consumer Physics demonstrated how the phone could be used to rate fruits based on their freshness. It also correctly identified a person’s body mass index (BMI) by letting the sensor analyze the person’s skin.

Another demo showed the smartphone scanning different pills in order to identify their chemical composition. 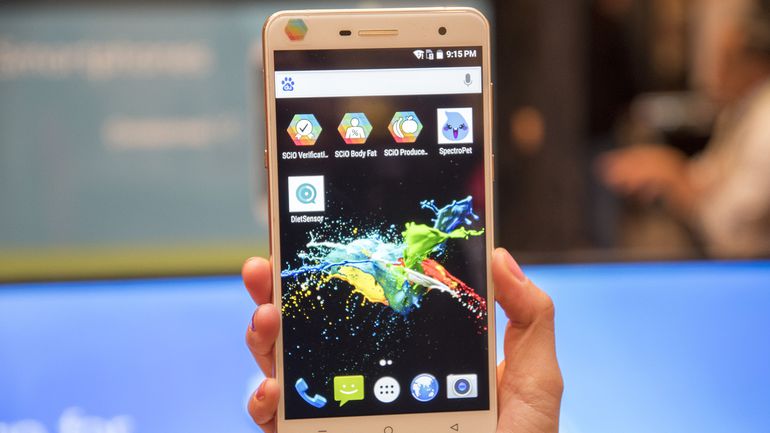 What’s even more interesting is that the Changhong H2 is not an experimental phone. No, it will actually go on sale in China sometime in June with a price-tag of around $435.

Lots of people complain of the lack of innovation in smartphones. Well the Changhong H2 is not your average handset that’s for sure. It would be interesting to see Consumer Physics partner up with an iconic smartphone producer like Samsung or HTC in order to bring their tech to the masses. The Changhong H2 will be available in limited quantities and that’s a real shame, because a tricorder-equipped smartphone like this could find numerous uses in daily life.

Leagoo KIICAA MIX: a bezel-less smartphone for the budget-minded (Review)