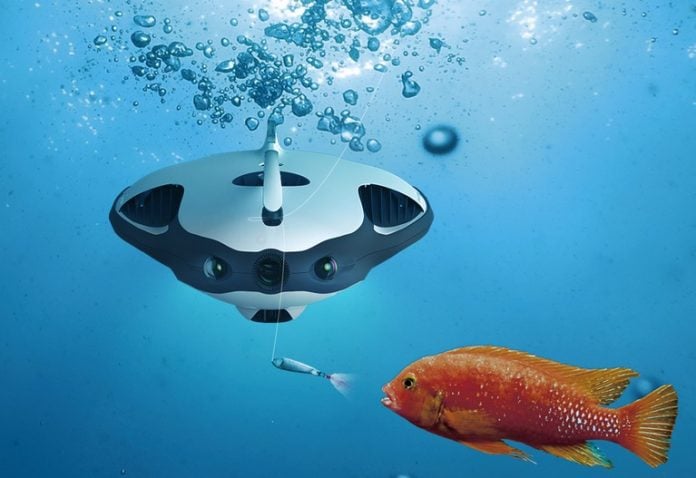 When you think of drones, you probably envision flying little robots that can film stuff from above. But PowerVision has an interesting new take on the whole drone concept.

If you enjoy fishing or just love aquatic fauna, you will really be interested in PowerVision’s new underwater drone, the PowerRay. The robot can dive as deep as 30 meters (98 feet) underwater and search for fish.

The drone features a “Fishfinder” add-on component which uses sonar component to detect fish 40 meters below. Once it finds the underwater creatures, the robot beams out images of fish and underwater landscape plus temperature data in order to give fishermen an idea of what to expect. 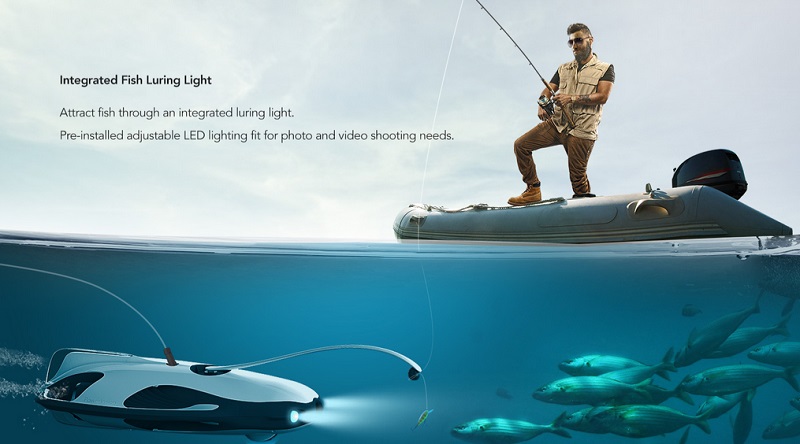 The drone can also film video or snap photograph in 4K and send them via Wi-Fi to the accompanying smartphone app. On top of that the PowerRay feature a luring light that’s supposed to attract fish towards the device.

Users can take advantage of a remote-controlled bait drop that positions tasty traps in desired locations. 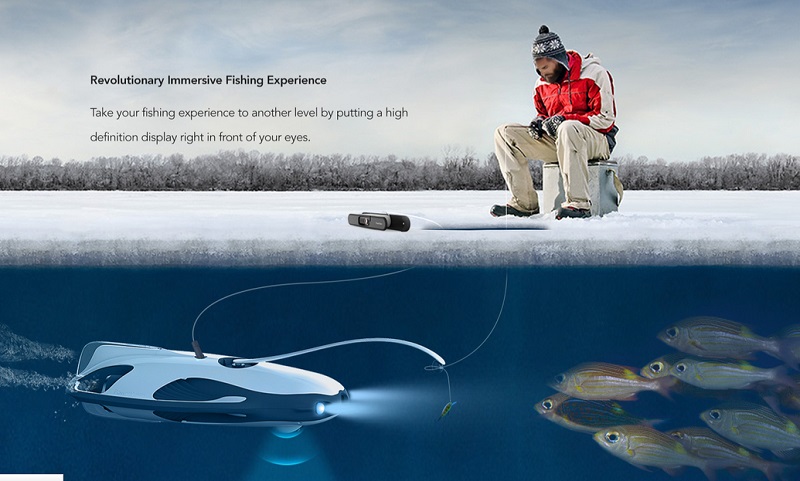 Since VR is expected to be big this year, PowerVision offers a pair of VR goggles that respond to head tilting. Put them on and you will be able to control the robot by tilting our head up, down or moving it left and right. 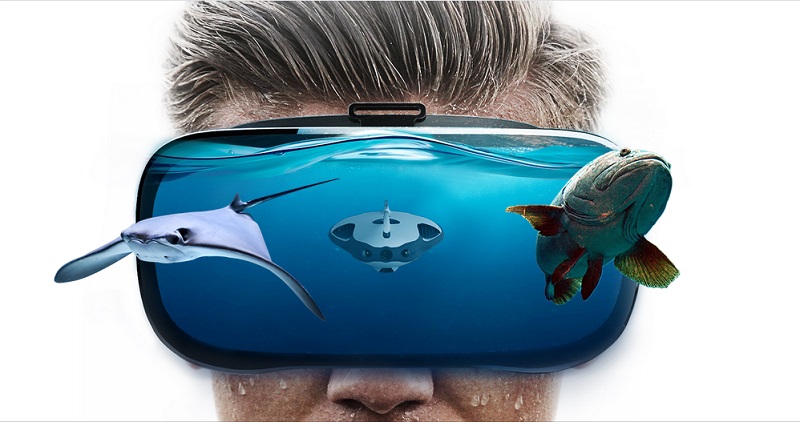 This interesting little drone will be up for pre-order starting February 27, but pricing options haven’t been announced just yet.