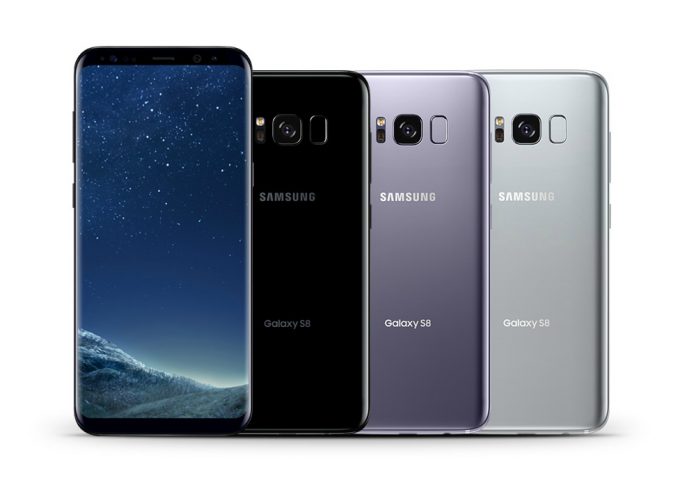 The Samsung Galaxy S6 and Galaxy S7, both shipped out with Microsoft apps pre-installed and now it seems like the “partnership” between the two companies will leave a mark on the Galaxy S8 too. However, this time around the apps won’t come pre-bundled on the device.

Microsoft just announced it is taking pre-orders for the Galaxy S8 Microsoft Edition starting today from Microsoft retail stores across the US. This version of Samsung’s Galaxy S8 will come with a range of Microsoft apps and services. 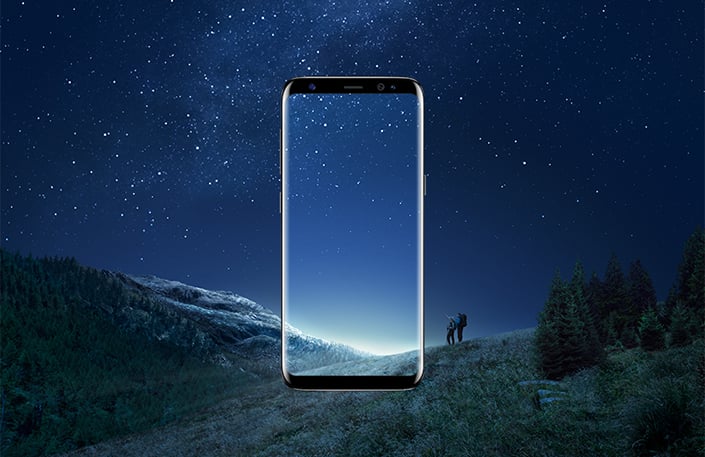 Once upon a time, Samsung wanted to avoid paying Microsoft huge amounts of cash, after signing a contract back in 2011 which stipulated the Korean tech giant had to pay the Redmond company per-device royalties for its Android phones.

But Microsoft filed an Android patent-royalty suit against Samsung in 2014, which was eventually settle, but not without a bit of blood being shed. Forced by the circumstances, the Korean smartphone maker had to agree to bundle Microsoft Office apps on its Galaxy S6 smartphone.

Well it seems that two years after, the Microsoft-Samsung deal hasn’t expired. What’s more the Galaxy S8 Microsoft Edition will come with even more pre-installed apps than its predecessors. Besides Skype, OneDrive and OneNote, customers will also find apps like Outlook and Cortana.

According to a Microsoft spokesperson, the Microsoft customization will be applied in-store once a Galaxy S8 is unboxed and connected to the Wi-Fi – which means the phone will be populated with the Redmond giant’s apps.

But if people actually want Skype or Cortana on their phone, can’t they just download and install them on the phones themselves? Also, if the phones don’t come with the apps pre-installed why is the Redmond company calling them, the Galaxy S8 Microsoft Edition? Well because it probably wants to differentiate customers purchasing the Galaxy S8 and Galaxy S8+ from the Microsoft Store from those buying from Best Buy or Samsung itself.

Anyway, if for whatever reason you’re actually interested in buying these phones, you should know the Galaxy S8 Microsoft Edition will become available for purchase for $749.99, while the Galaxy S8+ has an $849.99 retail price.