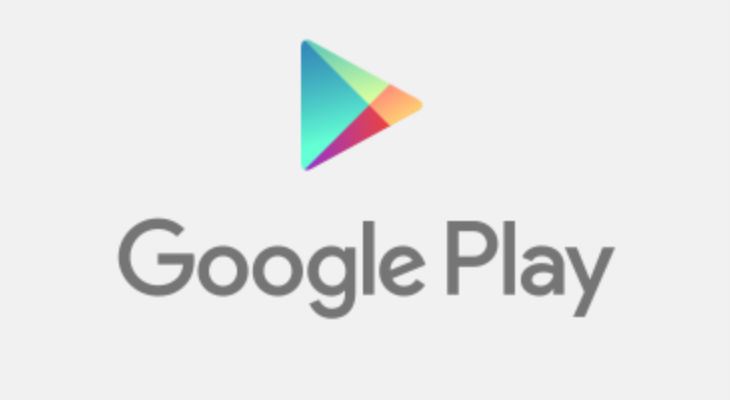 Google typically updates their Play Store several times each month, most of them being small and bringing little new features. As it’s turned out, however, Google has been hard at work to bring us a bounty of handy features.

While they’re not yet implemented for public use, snippets of code reveal that several new features are in the works. This hints at a larger, more prominent update in the works. So, here are three features that will have you on your toes:

Families and the Family Library

Judging from these strings, we could assume for now that a family member who created the group has control of it as well, with the ability to do basic admin actions. There were also layout files that indicate that parents can set purchase restrictions for teens, but very little to hint at kiddies accounts as was previously rumored.

We could debate whether this feature was inspired by Apple’s iOS 8, but we all know that that might get heated really quickly.

Just in case it was too much effort to hold you card up to the camera to scan your number in, it appears that you will be able to add it in with NFC. Granted your card supports it, simply holding it against your phone will add the card to your account.

Something that we’ve also been wanting for a while, gifting, is also on the way. If you want to send a paid item to someone, it is likely you will be able to now. It’s not clear if this applies to just apps or if you’ll be able to gift books, music and movies as well.

Entering the recipient’s email, you can send a short message and your name (if you want). And if they’re rude and hurt your feelings, you can gift it to someone else if they reject it.

You can head over here to download this pre-updated version. What are your thoughts on this update?