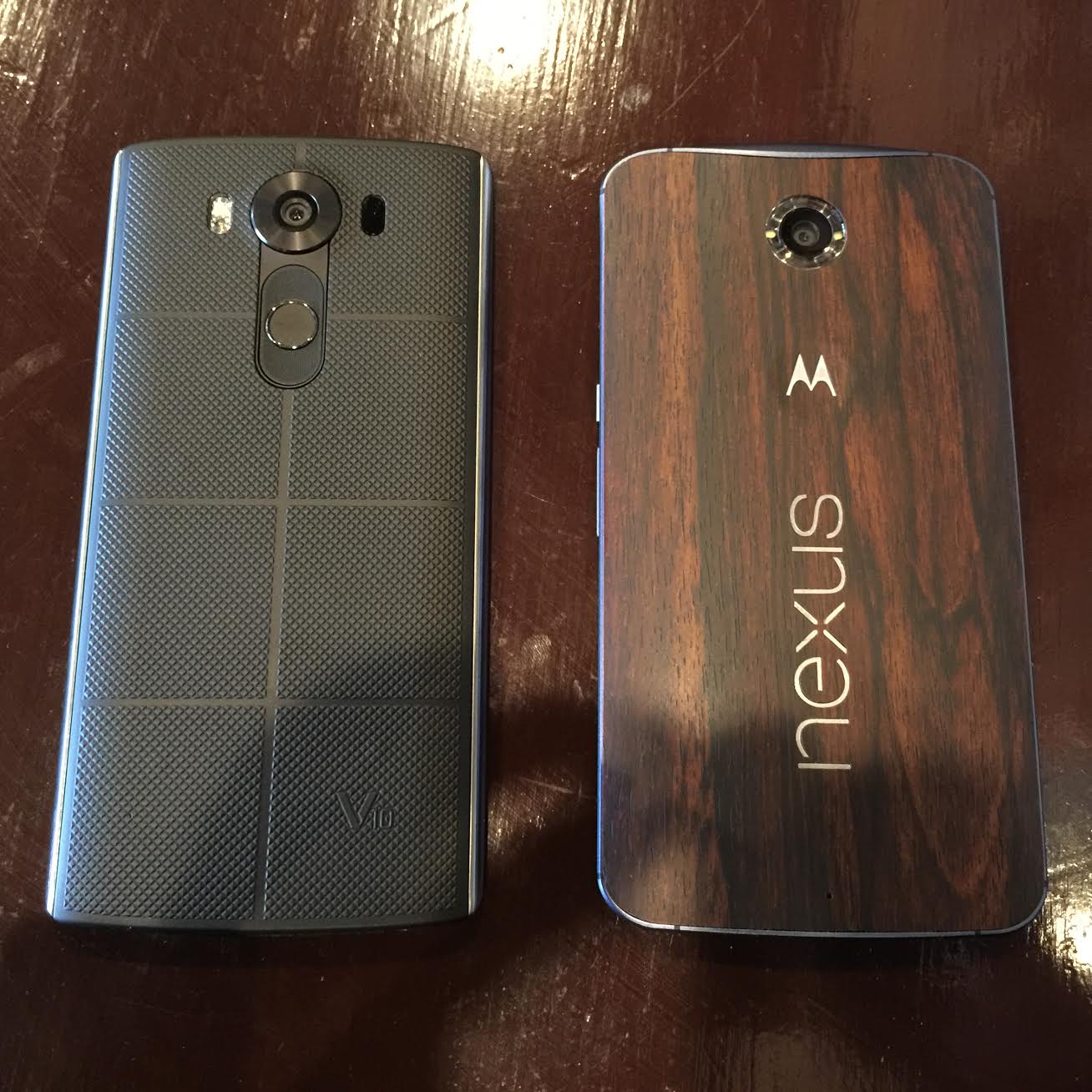 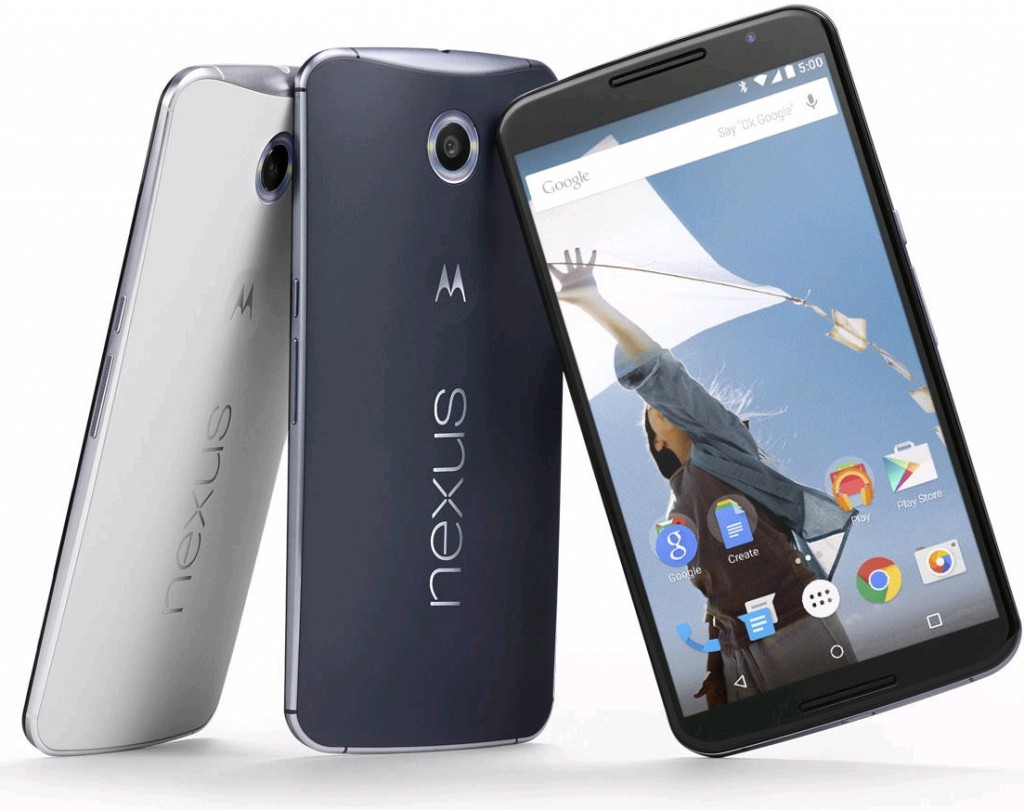 The Nexus 6 even today has a large following, and I think that’s interesting. If we rewind back to the end of 2014 (and yes, I do think it’s funny that I’m reminiscing about a 2014 phone), we see a peculiar Nexus launch.

This was the most controversial launch for a Google device, and probably will continue to be. The unveiling of the Motorola-manufactured (blown up Moto X) Nexus was immediately followed by the internet’s equivalent of pitchforks.

Cries of “How could Google do this!?” and utter disbelief took over the Android community. Some in denial, others in a sea of confusion, scrounged for some answers to a question that shouldn’t be.

Google tried to justify its decision, saying that its Android followers should be open-minded. But the damage was too great. Or was it?

I was part of the minority that embraced Nexus ginormica, and was ready to order it on launch day. I remember going into my office that day and jitterly letting out “It’s Nexus day!”. Yes, I got a bunch of weird looks, but I didn’t care.

Then as the Play Store order page went live, my excitement immediately turned into sheer desperation. The Nexus 6 was sold out before I could even reach the order button. WTF.

I sat there refreshing the page for a long while and then eventually gave up…in defeat and disbelief. All that complaining that people didn’t want it, and it sold out in a fraction of a second.

And the same thing happened for weeks (I ended up snagging one from the Motorola site right as its flood gates opened). Well, so much for all the haters, right?

Later on an article was released, saying that the Nexus 6 was a flop. “Excuse me!?” was my reaction. There was a huge discrepancy and misdirection with the Nexus 6, and as far as I’m concerned, it was a treasured device for the books.

“But wait” you’re probably saying, “Your title implies that you dumped it after mere months.” Yes, that’s true. But I’m a new-phone addict. However, that doesn’t mean I can’t reminisce over the greats that I’ve owned. Although short-lived, the Nexus 6 was one of them. And if Jump! On Demand hadn’t come along and enforced my addiction, I’m convinced that I would still be on the Nexus 6.

In the words of my buddy, one of the biggest Android and Nexus 6 fans I know:

[blockquote author=”Miguel Calderon, huge Nexus 6 fan”]A few reasons why I’m one of the biggest Nexus 6 fans is because of the prominent screen, front facing speakers and thin bezels. If you consumed as much media as I do, you will agree that the large screen is the perfect size. Its wireless charging capabilities and the ability to receive monthly updates with stock Android is another big plus. I believe this phone will be a good solid phone for the next 2-3 more years (and that’s saying a lot about a phone that was released in 2014).[/blockquote]

You see, the Nexus 6 has everything you’d want from a phone (well, except that blasted fingerprint scanner, which it was supposed to have!). And even after all the phone pleasures I’ve had since then (S6 Edge, Note5, V10), when I touched stock Android again, I was taken aback. Gawd I miss it and the sweet Material Design.

No, it wasn’t perfect. The phone’s girth always made me feel like I was gonna fumble it. The outdoor visibility was below average. And the 13MP shooter was hit or miss.

But I can’t help but think of it as a jewel. And currently at $249, it is a crazy deal. If unsure about the size, just suck up the largeness and enjoy that big sexy screen. Google was right all along.