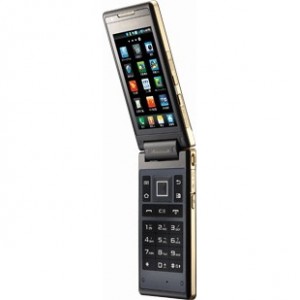 Take a look at this mama jamma. Android Spin is reporting that Samsung has released the first Android flip phone to sport two functional touch screens.  As you can see by the video below, this phone is huge!

Called the Samsung W899, the device has the following features:

No word on pricing right now as the unit is being released in China, via China Telecom.  Not sure how popular this handset is going to be but it is an intriguing design.  Let us know what you think in the comments.  Have you been dying for the Android flip phone? 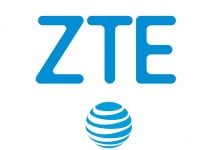 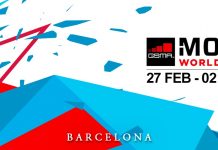 MWC 2017 is coming and here’s what to expect