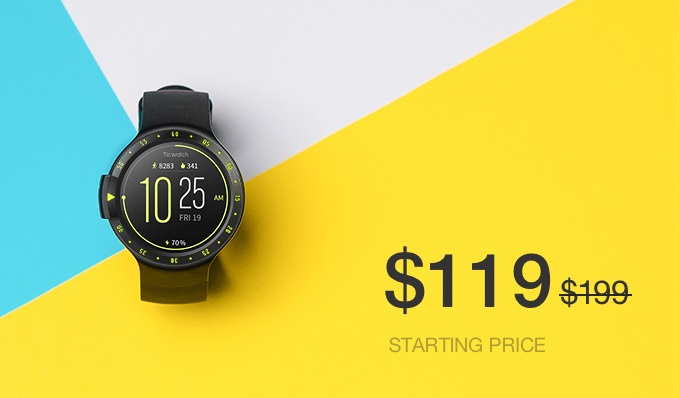 Remember Mobvoi’s popular Ticwatch 2 smartwatch which was sold for an affordable $199? Well, the company is now back with a new set of products that were built on user feedback.

Meet the Ticwatch S (Sport) and Ticwatch E (Express) – two smartwatches which no longer run on the company’s proprietary Ticwear OS, but are based on Android Wear 2.0 instead. They are also more affordable, as the Ticwatch E starts at only $119 on Kickstarter (for early birds). 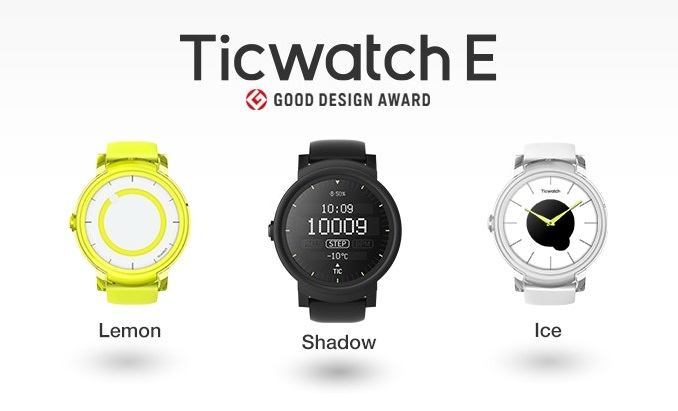 Both watches include a 1.4-inch OLED display with 400 x 400 resolution and anti-scratch glass on top. They are kept alive by a MediaTek MT2601 dual-core processor working in concert with 512MB of RAM and 4GB of internal storage. Other specs include a 300 mAh battery, wireless charging support, proximity sensor, accelerometer, and gyroscope. 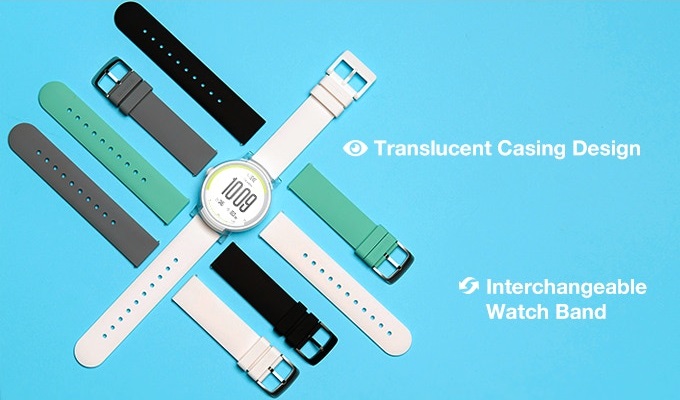 We’re told the GPS inside the Ticwatch S and E has been improved significantly, especially in the case of the Sport model which now includes the GPS antenna into the watch band in order to deliver “superior GPS accuracy”. 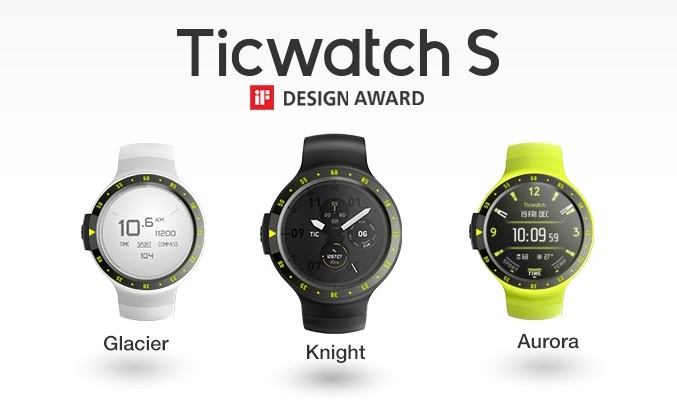 Both models are IP67 water and dust resistant and even bundle a microphone, so you can take calls on your wrist if you want. And with Android Wear 2.0 on board, users will be able to download and install apps right from the Play Store on their wrist.

The two Ticwatches are also capable of performing standard smartwatch operations like step-tracking, heartrate-monitoring and so on.

The Ticwatch E is the smallest of the two – at 44mm and is available with a translucent casing design in Lemon, Shadow, and Ice, as well as interchangeable bands. The 45mm Ticwatch S is offered in Glacier, Knight, and Aurora. A variety of third party watch faces especially designed for the Ticwatch S & E will also be avaialble. 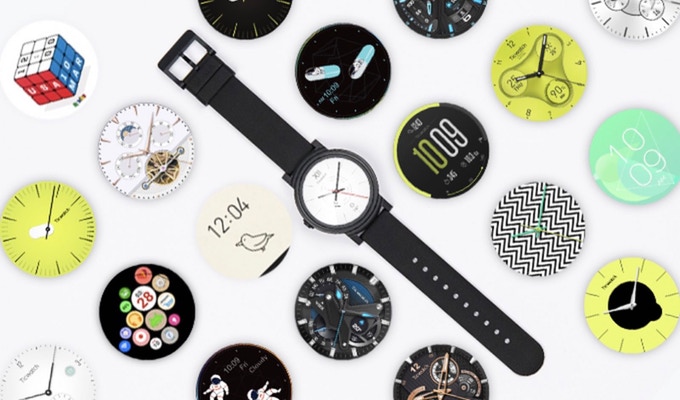 The Kickstarter campaign has already been fully funded and backers should start seeing their orders arrive come November 2017. While the Ticwatch E starts at $119, the Ticwatch S in your choice of color can be yours for $139 (early bird).