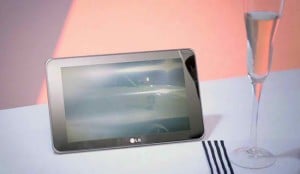 Am I the only one that’s thinking, “finally!” on this one? Ever since hearing about the LG G-Slate at CES a few weeks ago, I’ve been anxious to get my eyes on the actual hardware. We know it runs on Tmobile’s HSPA+ network, it’s rumored to have 3D out the wazoo, and of course it has Honeycomb, but other than that, we havent seen an actual LG G-Slate tablet. Until now, that is. It showed up in a Korean pop video, of all places. Some more specs have also leaked out. Apparently, we can expect the G-Slate to sport an 8.9-inch IPS WXGA touchscreen with a resolution of 1280×768, Honeycomb (obviously. But Honeycomb deserves occasional redundancy), 5MP camera, 1.3MP front-facing camera, a 6400mAh battery, HDMI and MicroUSB ports, as well as a Tegra 2 processor. 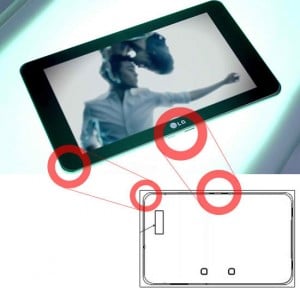 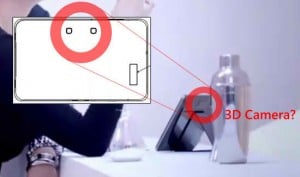 The 8.9-inch screen size isn’t typical, but we can roll with it. Also, it appears that the rear camera is capable of capturing 3D images. Interesting.. There’s still no word on an official release date, but we’ll keep you posted. You can check out the video below. Skip to about 0:53 to get to the first shots of the Slate. We only get a few glimpses of it, but I’m impressed so far. More on this as it develops.