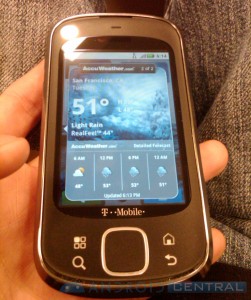 We’re heading into the final days before Motorola and/or T-Mobile officially announced the Cliq XT.  How do we know?  Spy shots, of course. A few pictures of the handset passed along to AndroidCentral show the smartphone formerly known as the Zeppelin wearing T-Mobile clothing. Generally, the trend for Android has been to make announcements shortly after pics like these hit the web. The last we heard, this handset was tipped for a release on the 10th. Yep – just a few days from now.

Along with the pictures come a feature not reported yet. The sides of the phone (outside of trackpad) also detect touch. Users can select apps and perform similar functions without using the physical pad on the front. AndroidCentral’s source says that function ends about a third of the way up the device. It’s also assumed that both Swype and doubleTwist will be loaded on the Cliq XT based on separate deals and announcements from T-Mobile in the past. 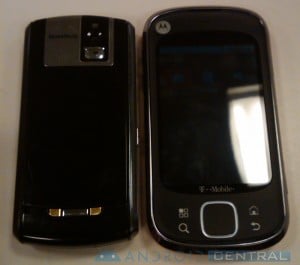 Head to AndroidCentral for another 2 pics of the handset. 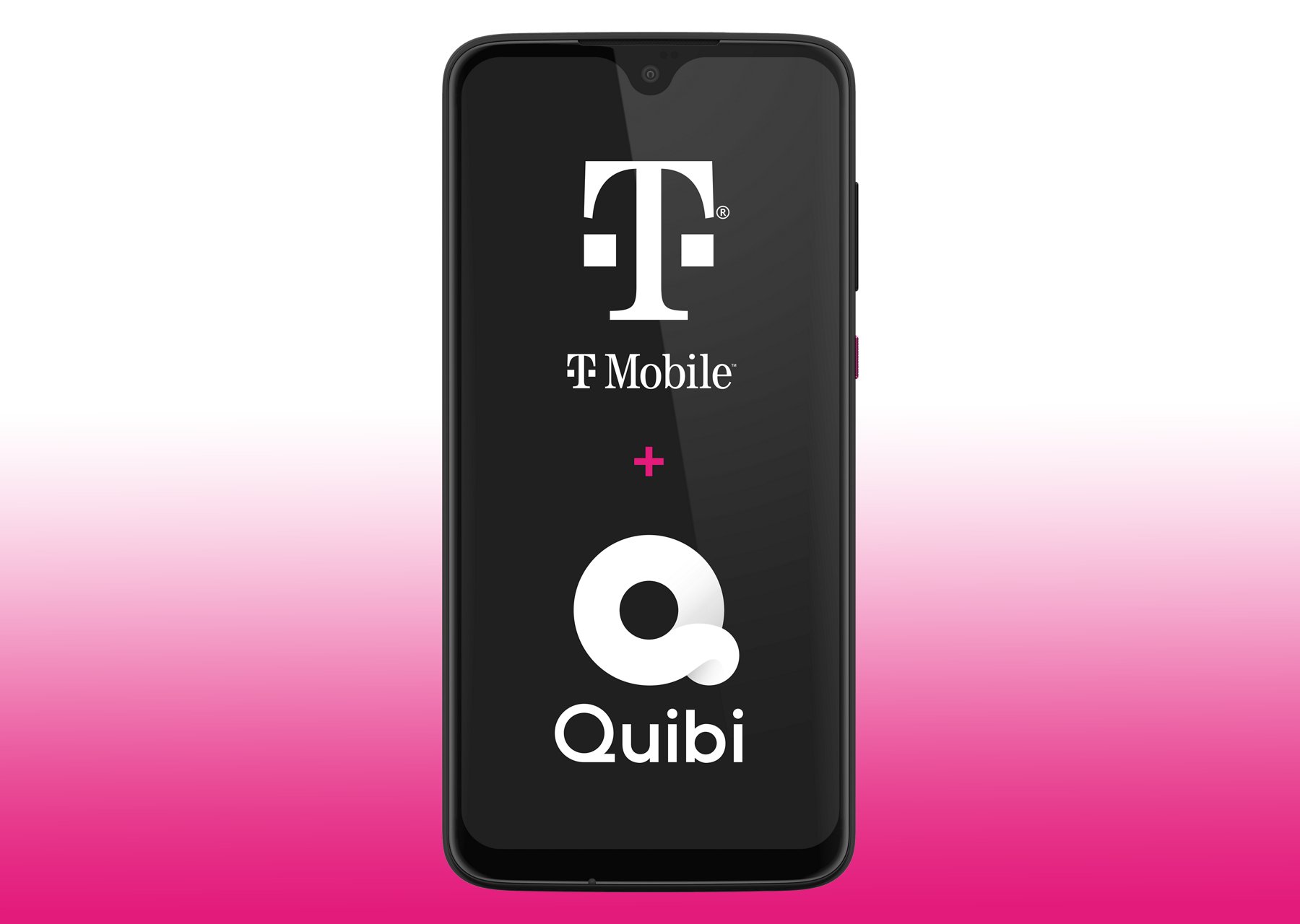