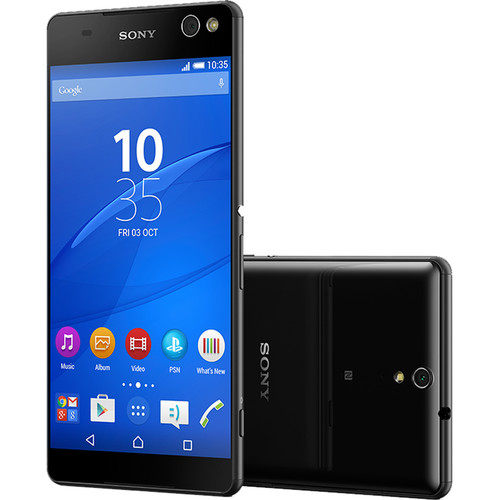 B&H Photo Video, as they are often wont to do, has slashed the prices of a couple of Android smartphones as part of a Deal Zone promotion. Today sees the retailer dropping the costs of two Sony handsets by some $170-$200. Indeed, now is an as good of a time as any to purchase either the Sony Xperia Z3 or the Sony Xperia C5 Ultra.

The limited-time promotional prices are only good today so you will have to act fast if you plan on taking advantage. The Sony Xperia Z3 is only $249.99 right now, down from the normal price of $449.99. The Sony Xperia Z5 Ultra is a mere $180, down from the typical $349.99 sticker. Yes, both models are unlocked and work with your typical GSM carriers. 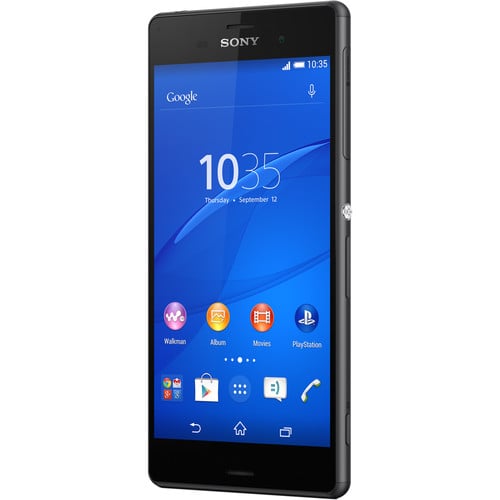 Although it’s a generation or two behind today’s flagships, the Sony Xperia Z3 still boasts rather solid hardware. Powered by a 2.5GHz quad-core Qualcomm Snapdragon 801 CPU, the phone comes with 3GB RAM and 16GB storage.

Screen size is listed at 5.2-inches with a resolution of 1920 x 1080 pixels. As is the case with nearly every Sony phone, the Z3 boasts an incredible camera setup; the 20.7-megapixel rear shooter still beats most.

The Sony Xperia C5 Ultra comes with a bigger display at 6-inches but generally dials down the other specs. Present are a 1.7GHz octa-core MediaTek processor, 2GB RAM, and 16GB storage. The camera is pegged at 13-megapixels but given its a Sony sensor you know you’re getting something solid.