It’s the holiday shopping season and discounts and promos are in full swing. If you’re like a lot of consumers, now is the time to consider a smartphone upgrade. Buying a new device can be a fun endeavor, especially if you’ve got previous experience. For some, however, the thought of selecting a new handset may trigger some trepidation.

As the first phone to feature a shatterproof display, much can be said about the new Droid Turbo 2. Not only does this one give you peace of mind in knowing that it can fall out of your pocket or desk without shattering, the phone also features some pretty impressive hardware.

Powered by Android 5.1 Lollipop, the Turbo 2 features a 5.4-inch display at 2560×1440 resolution and a 21-megapixel camera. Quick charging ensures that the phone never runs low on juice; moreover, the 3760mAh battery gets you two days of use. In other words it’s built to be used and somewhat abused.

In a first for the Droid series, buyers can head to the Moto Maker tool to design their own unique version of the phone. There are more than 1,000 combinations of colors and materials to choose from. 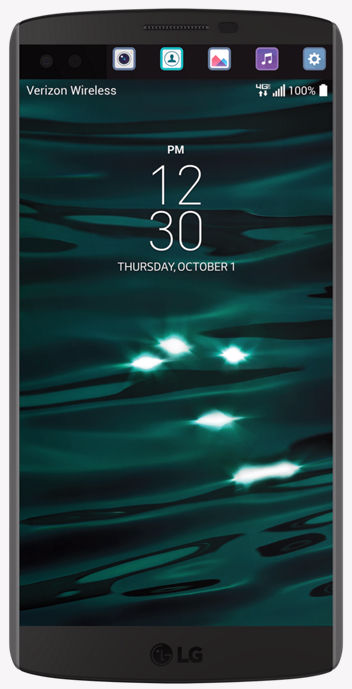 Another relative newbie, this Motorola packs a 5.5-inch 1080p HD display, 21-megapixel rear camera, and 16GB internal storage. Toss in the 3630mAh battery with Turbo Charging and you’ve got a device that should never run low on power. Other specifications include Android 5.1.1 Lollipop, microSD expansion card slot for more storage, and a water-repellent coating.

The lone HTC model here is also one of the oldest flagship models to make this list. Don’t let that concern you, though, it’s still a kick-ass phone with a great build.  The 5-inch screen looks great and fits well in the hand while the 20-megapixel camera snaps excellent photos. The microSD card keeps media lovers content with room for up to 200GB of external storage.

As an ancestor to the Droid Turbo 2 and Droid Maxx 2, the Moto X (2nd Generation) doesn’t have a ton of Verizon customization. In other words, it’s closer to a stock Android experience than most other phones with only a few added touches. We love what Motorola adds to the user interface: twist to open camera, chop to activate flashlight, and voice actions. Pick yours up in Black, White Bamboo, or Football Leather.