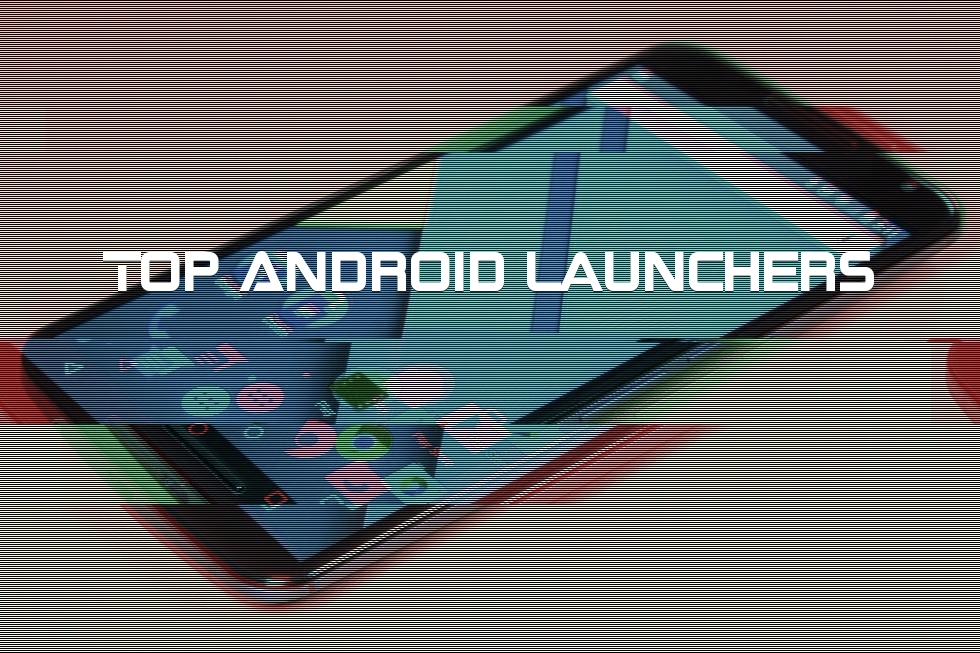 A Launcher is the term given to the homescreen on your Android smartphone or tablet that houses your widgets and icons and usually is the screen you’ll spend most time customising. Different manufacturers tend to include their own launchers on their own devices that can alter the look and performance of your device, as well as offer a variety of features. One of the great things about Android is that the Launcher can be changed and there are quite a few in the Google Play Store – here are our top 5 picks.

First up has to be probably the most popular third-party launcher and that’s Nova Launcher. It offers a ton of features, a clean interface that is similar to stock AOSP and most importantly is easy to use. You can customise icon layout, homescreen grid size, app drawer, folders, and much much more. The best thing to do with Nova Launcher is to get it downloaded and have a play yourself. 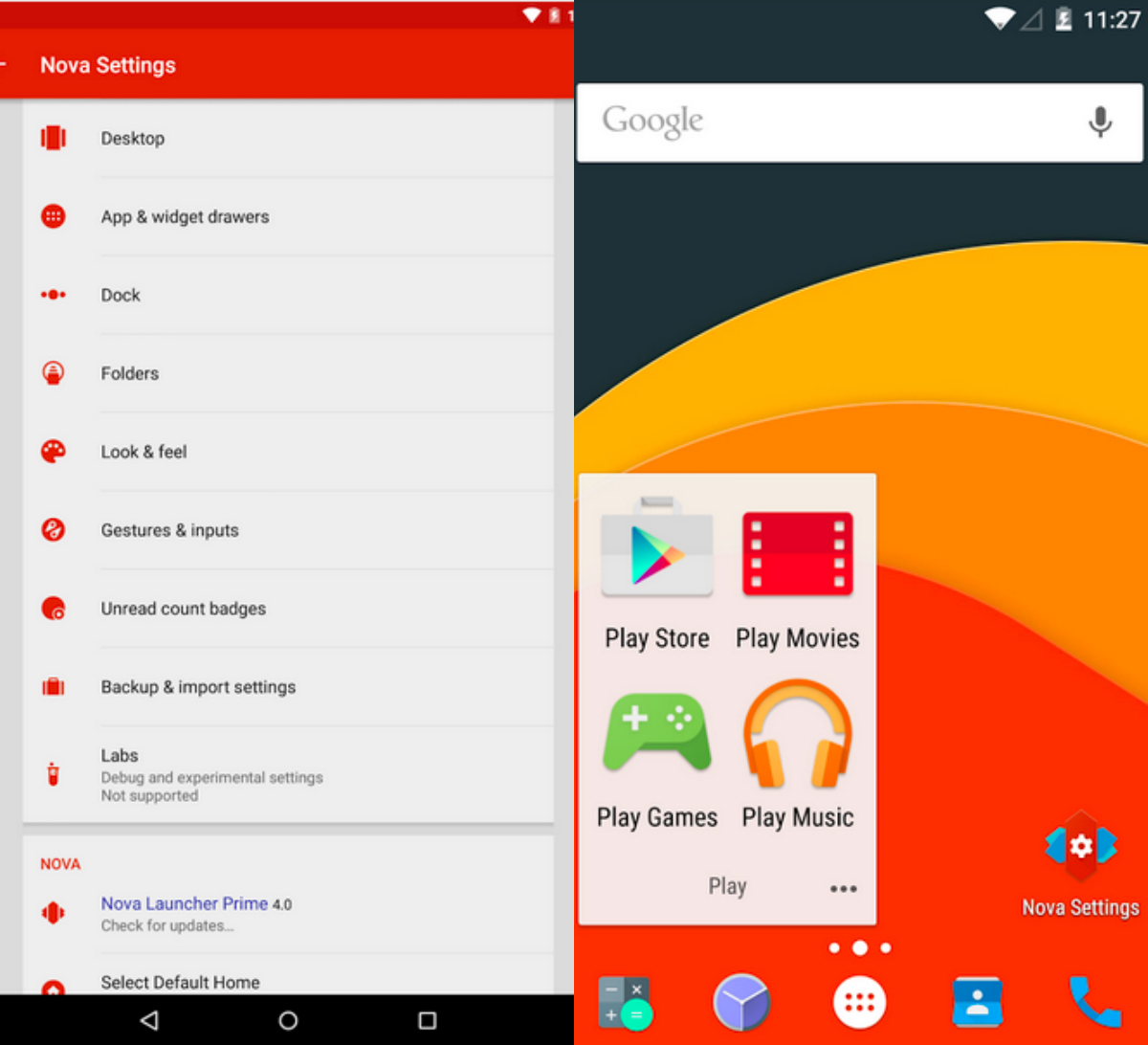 Next up is a Launcher that focuses on organising and indexing your homescreen experience to make everything easily accessible. Smart Launcher 3 includes some very powerful search and categorisation features that will make even the busiest device full of apps look organised. Similar to Nova Launcher, Smart Launcher 3 includes a ton of customisation features as well as numerous themes. 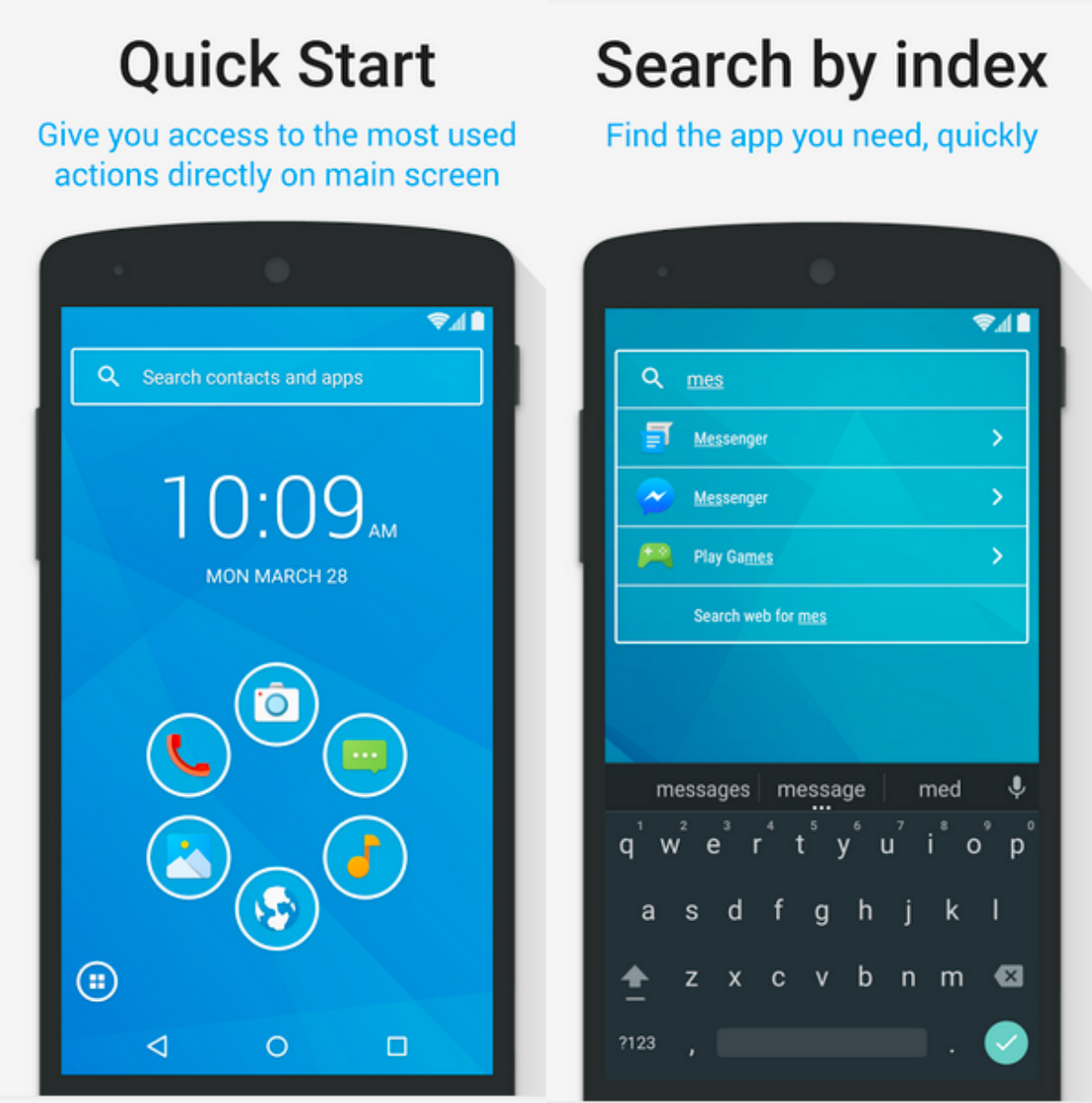 Last, but by no means least, is the Google Now Launcher – a stock experience from the big G themselves that brings a pure AOSP experience to all Android distributions, focusing on including an easily accessible swipe to access Google Now. This Launcher comes with less customisation than the previous two, but with the big feature quick access to Google Now, it’ll find its place on many devices despite it’s lack of features compared to the others. 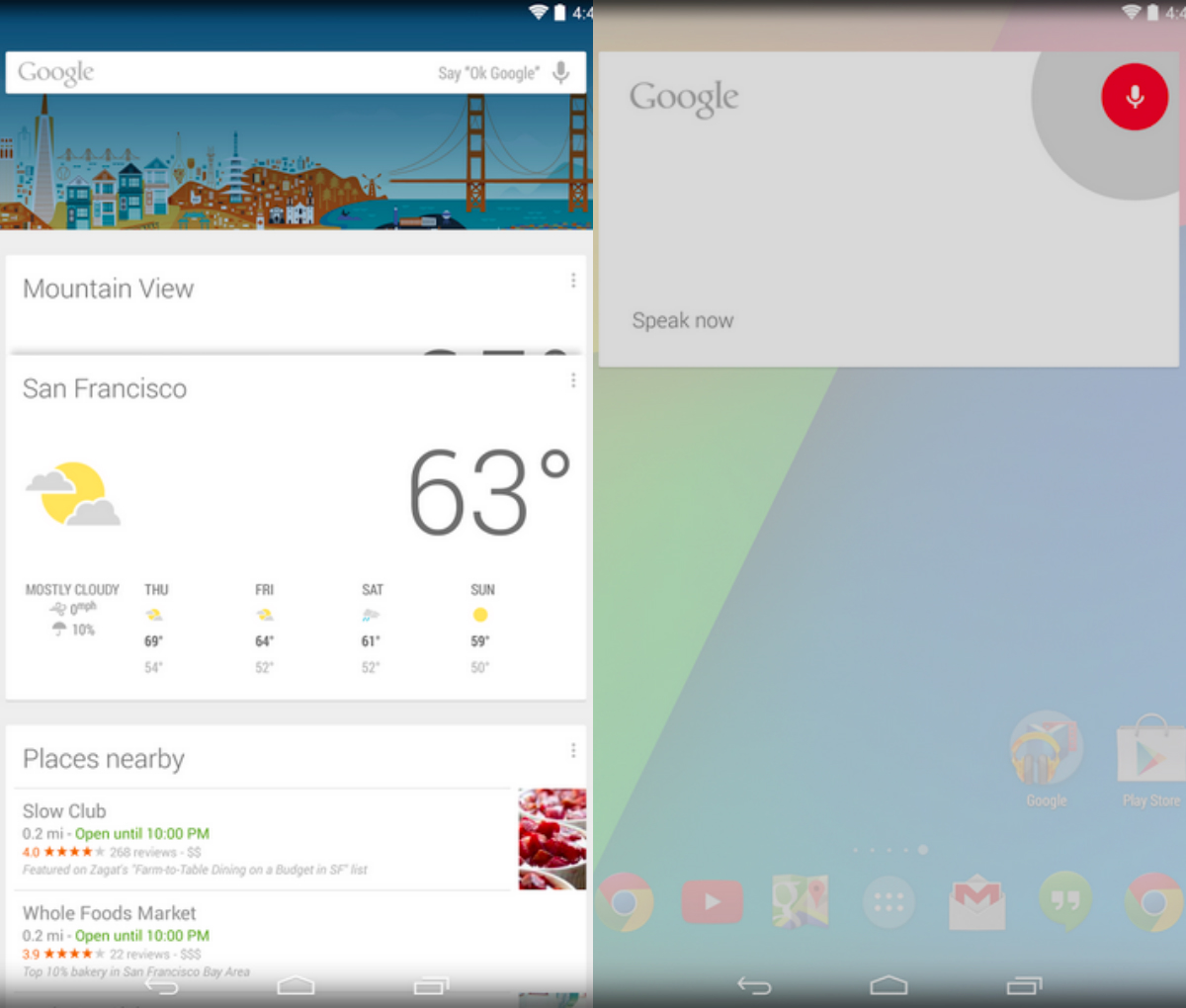 Disagree with our selection? Drop us a comment in the section below.