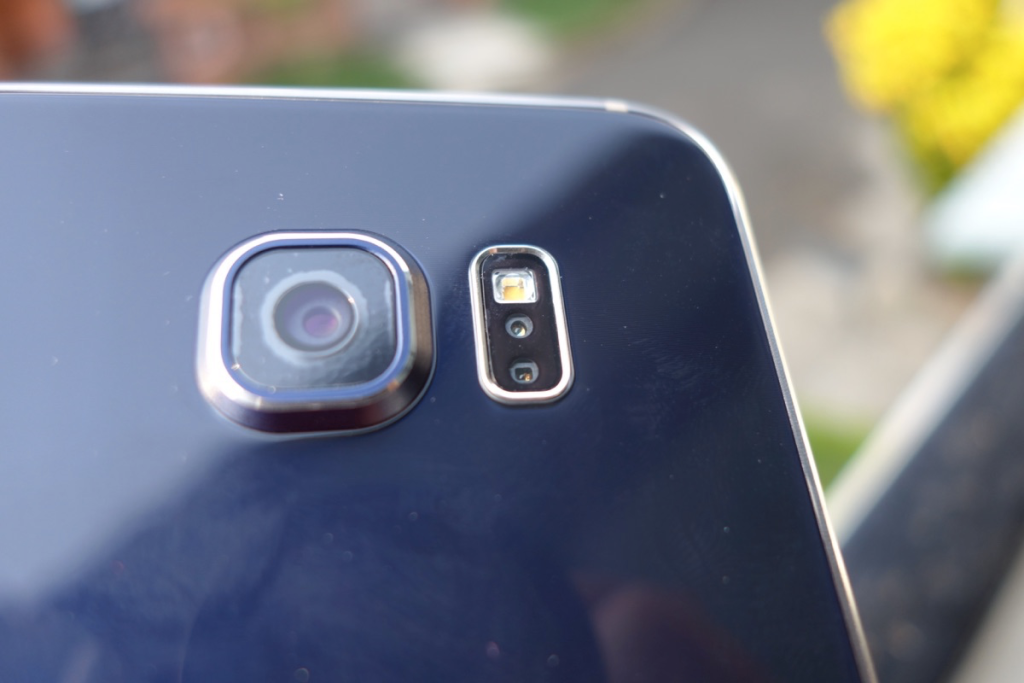 There’s a reason Samsung just became the top smartphone manufacturer in the U.S thanks to their Galaxy S6 and Galaxy S6 Edge devices; they just got pitted up against the best smartphones available on the market right now, and it was a whitewash.

Except for 3 categories, the Galaxy S6 ranked first in all the other benchmark and tests. The only ones it didn’t win in was the Camera Open Time and Basemark OSII Memory, where it placed 2nd, and the 3DMark Ice Storm Unlimited, where it placed 3rd.

The sheer speed and performance of the Galaxy S6 is clear that it is the best Android smartphone you can buy on the market, in terms of raw performance. Experience may be another story. 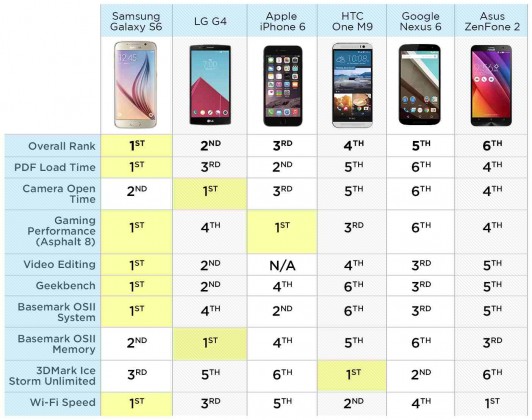 When it comes to experience, the HTC One M9 takes the crown, at least on paper. Yet more argument for TouchWiz optimisation on the Galaxy S6 to further compliment the performance it is clearly capable of.

What else is significantly clear from the speed test performed is that the Snapdragon 810 is as much of a disappointment as expected.

What do you think of the results? Are you surprised? Drop us a comment below to let us know your thoughts.