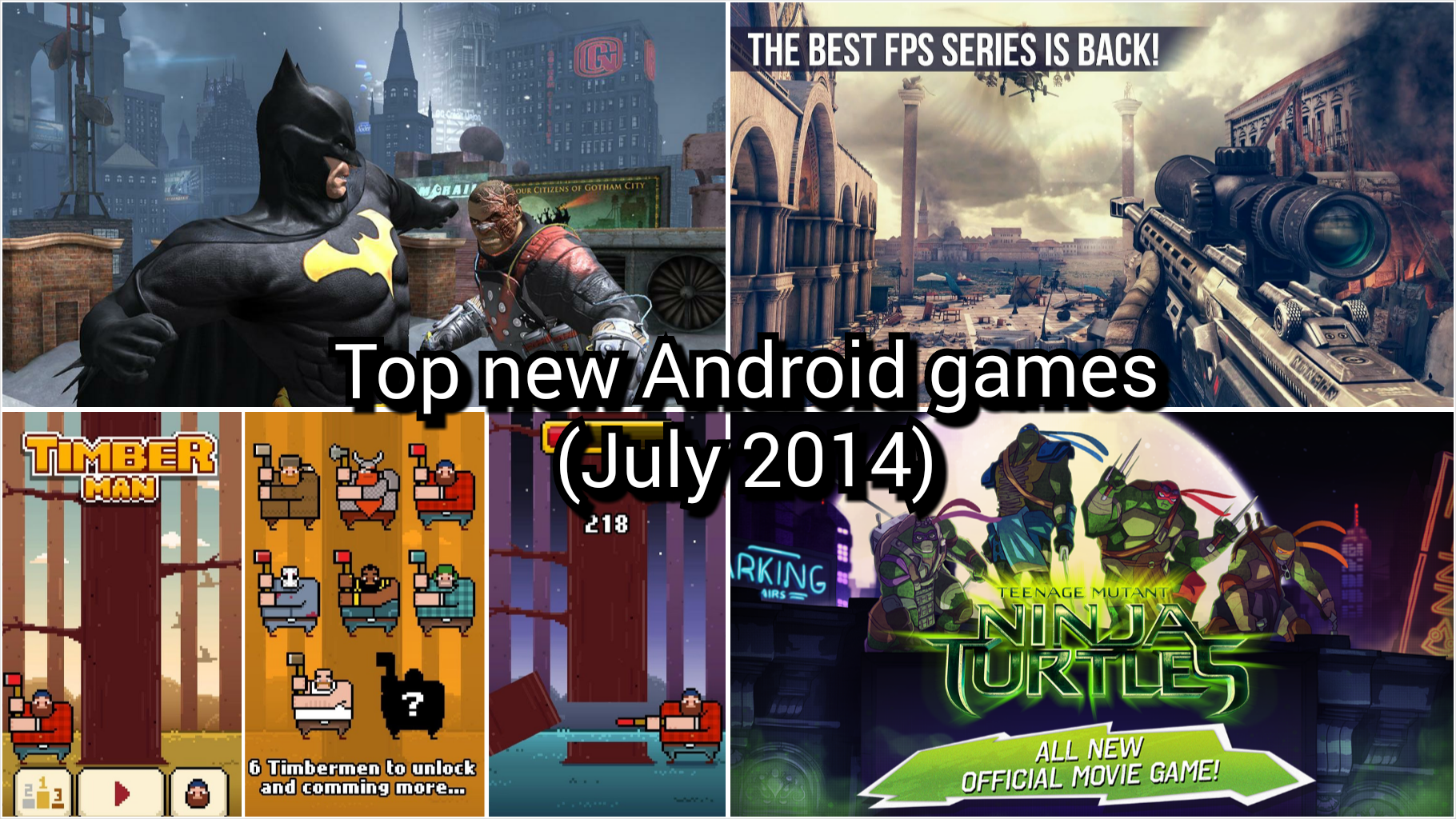 Out of many new games that are being released for Android platform on a daily basis, we’ve selected 4 which got released this month. Without further ado, here they are in no particular order…

This is one of those pesky little games that you just can’t stop playing. It’s easy to play, but really, really hard to master. You’re playing as a timberman who, you guessed it, chops wood. While doing your job you’re supposed to avoid being hit by incoming branches. Sounds simple enough, doesn’t it? Well, it is, but to master it you’ll have to invest time and a lot of nerves. Think Flappy Bird, but not exactly.

The game is free to play. You have 4 environments at your disposal and 8 timbermen to unlock. You also have an option to remove those pesky ads if you choose to do so, for a price of course. 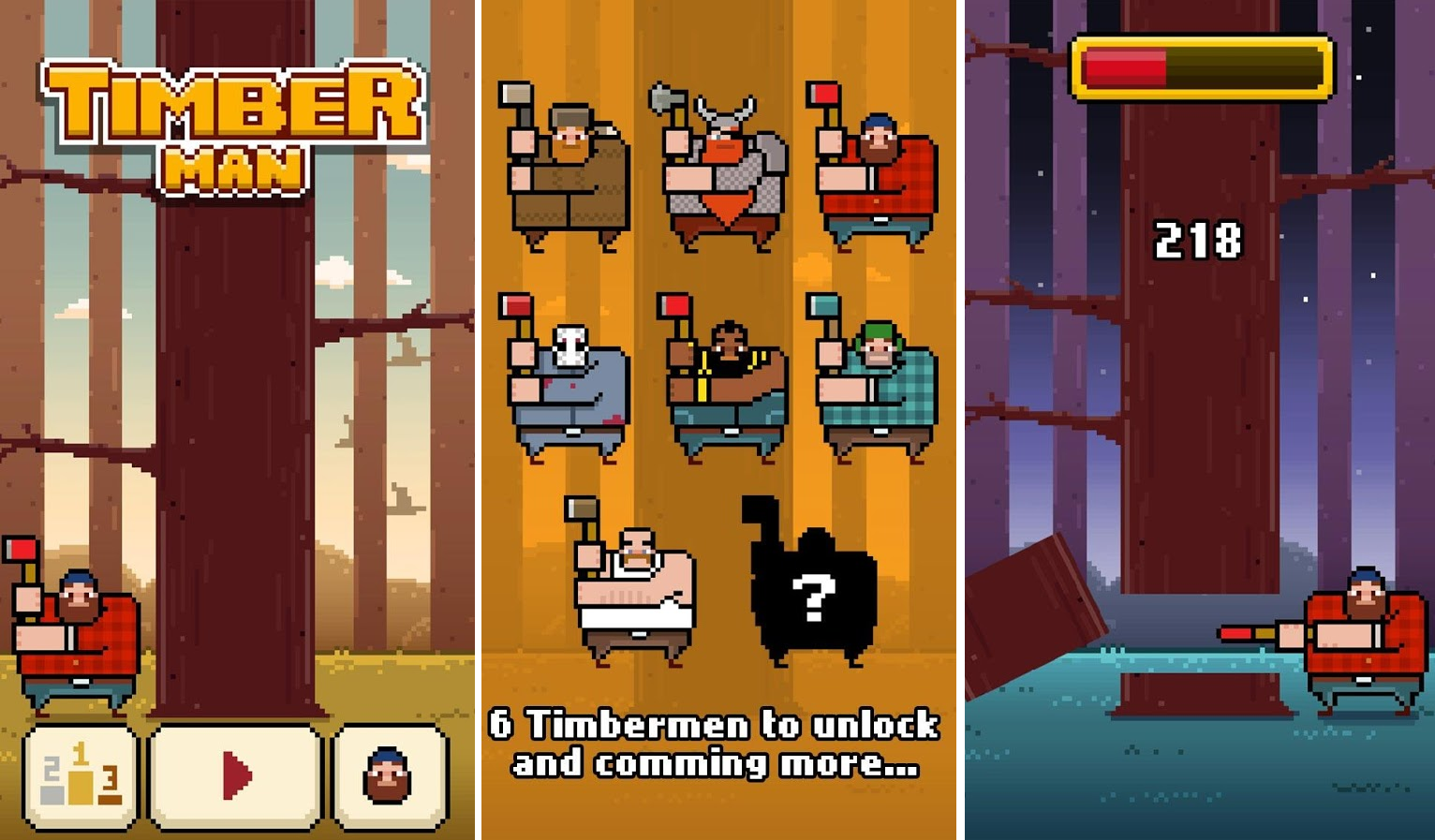 Hardcore Android gamers will instantly know what Modern Combat is. Fifth iteration of the game comes more beautiful than ever with even more content. You’ll basically find everything you look for in a 3D first person shooter when you start playing this game. Note that you can’t play this game without an internet connection, even though there’s a single player campaign included in the game itself.

You have 4 classes of soldiers at your disposal, Assault, Heavy, Recon and Sniper. Choose the one fits you the most and start blasting your way through single and multi player components of the game. You can also create squads (which are essentially) clans (or join them) so you can co-operate with your friends or people you don’t know but with whom you share passion for this game. There are also multiple modes available in multiplayer, such as free-for-all and capture the flag. Controls are rather solid as well and you should feel right at home if you’ve already played a Modern Combat game.

The game will cost you $6.99, which is a lot of money to splash out for a game. This should be familiar to those who have played it before though and note that the game offers A LOT of content and playing time, so… decide if it’s worth it. 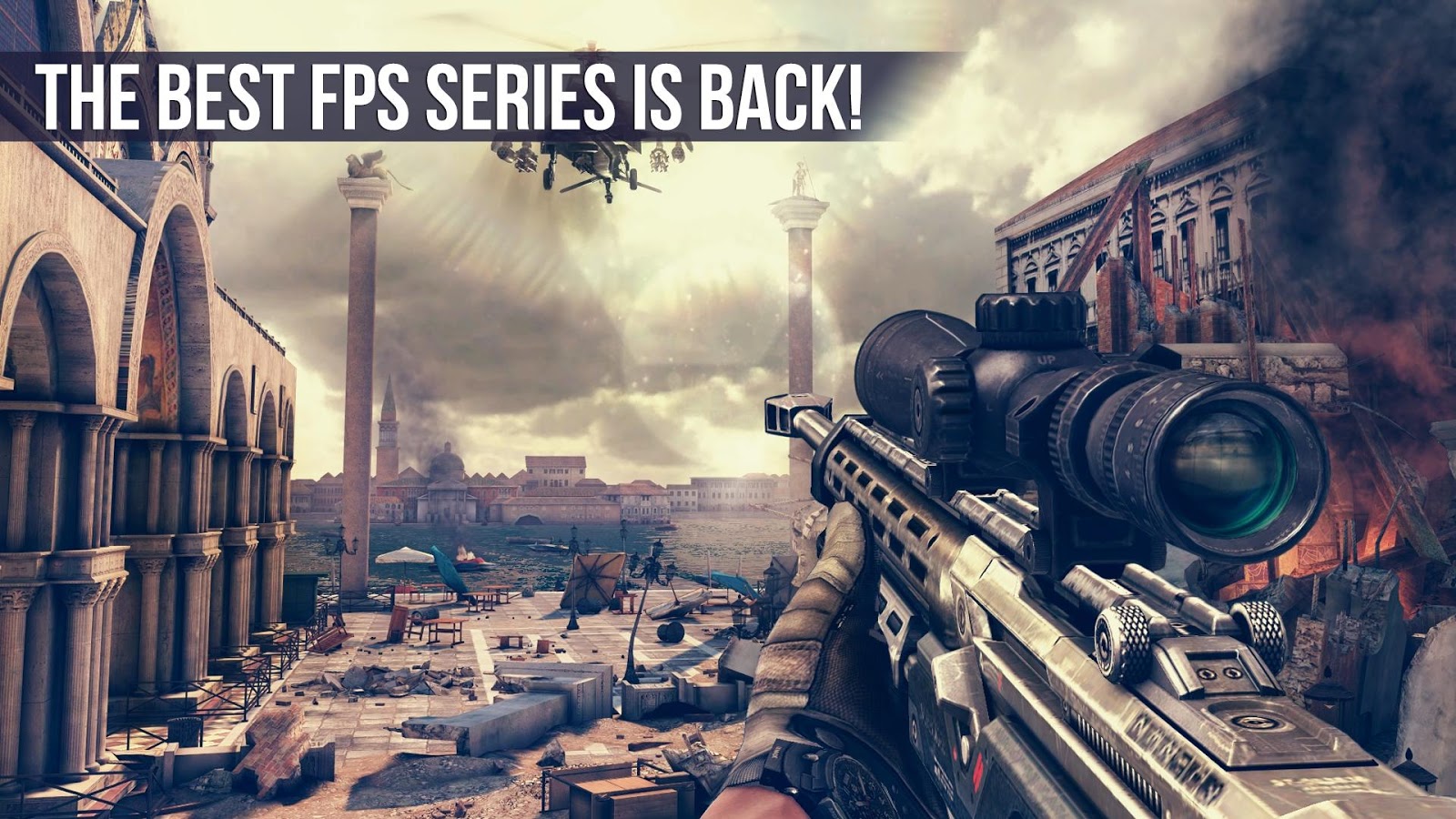 An official movie game for these mutated turtles has landed. Are you ready to kick some ninja a**? If you are this is a game for you. You can play as one of the turtles, Leonardo, Donatello, Michelangelo or Raphael and battle against the Foot Clan ninjas, other mutants, gangs and of course bosses. There are two modes offered to you, Story Mode and Survival Mode. First is kind of self-explanatory while in the second one you need to survive as along as you can while the hordes of enemies come your way. You can also upgrade your turtles in order to make them more deadly.

The game will cost you $3.99, if you’re willing to splash out that much money, go for it! 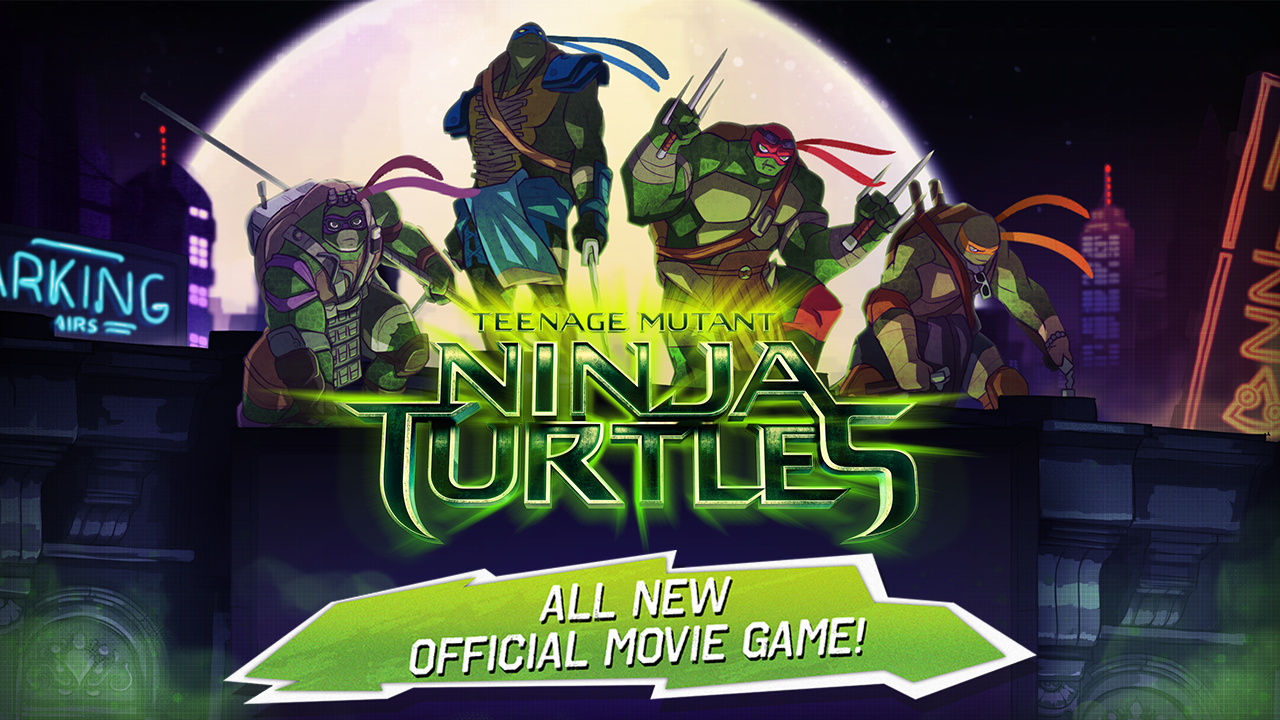 This game is way late, about 9-10 months passed since the console version was released (iOS version too). Better late than never, right? The game looks great and it is a rather similar title to Teenage Mutant Ninja Turtles, if we can make that comparison. It is a fighting game, not exactly what you first thought I guess. You basically play as Batman and fight Gotham’s pesky villains, there are also bosses included as in the mentioned turtles game.

The game is free to play, with a catch though. Batman is losing stamina as you fight so you can either wait around for him to get a grip or pay to proceed. This reminds us awful lot to Angry Birds: Go and it annoys us that much at the same time. But the game itself is rather solid, so if you’re willing to get over its shortcomings… 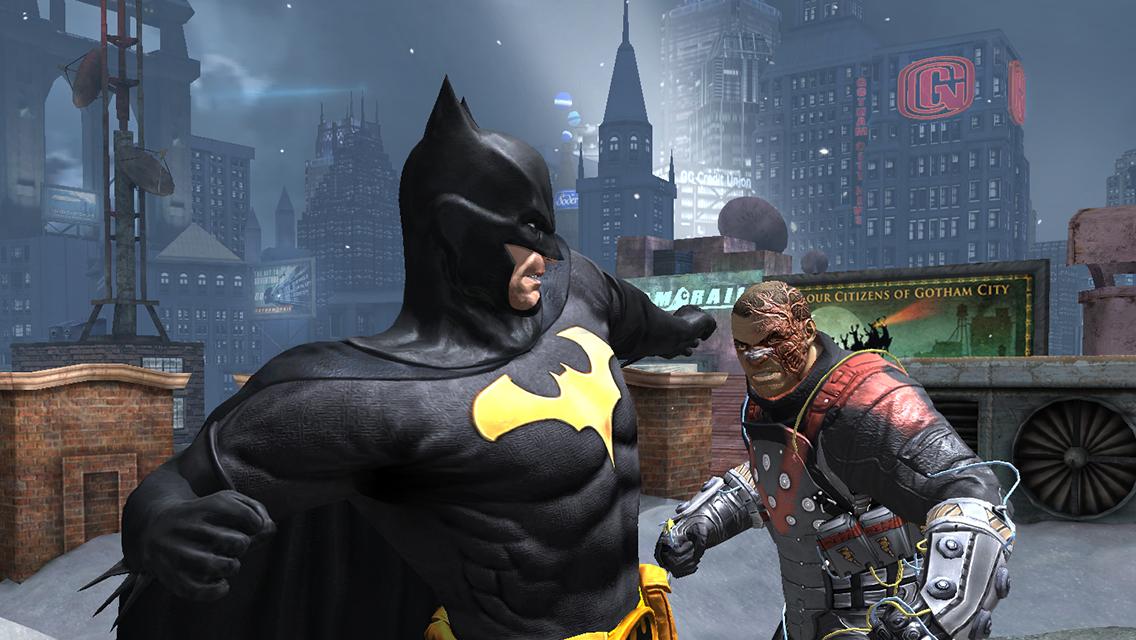