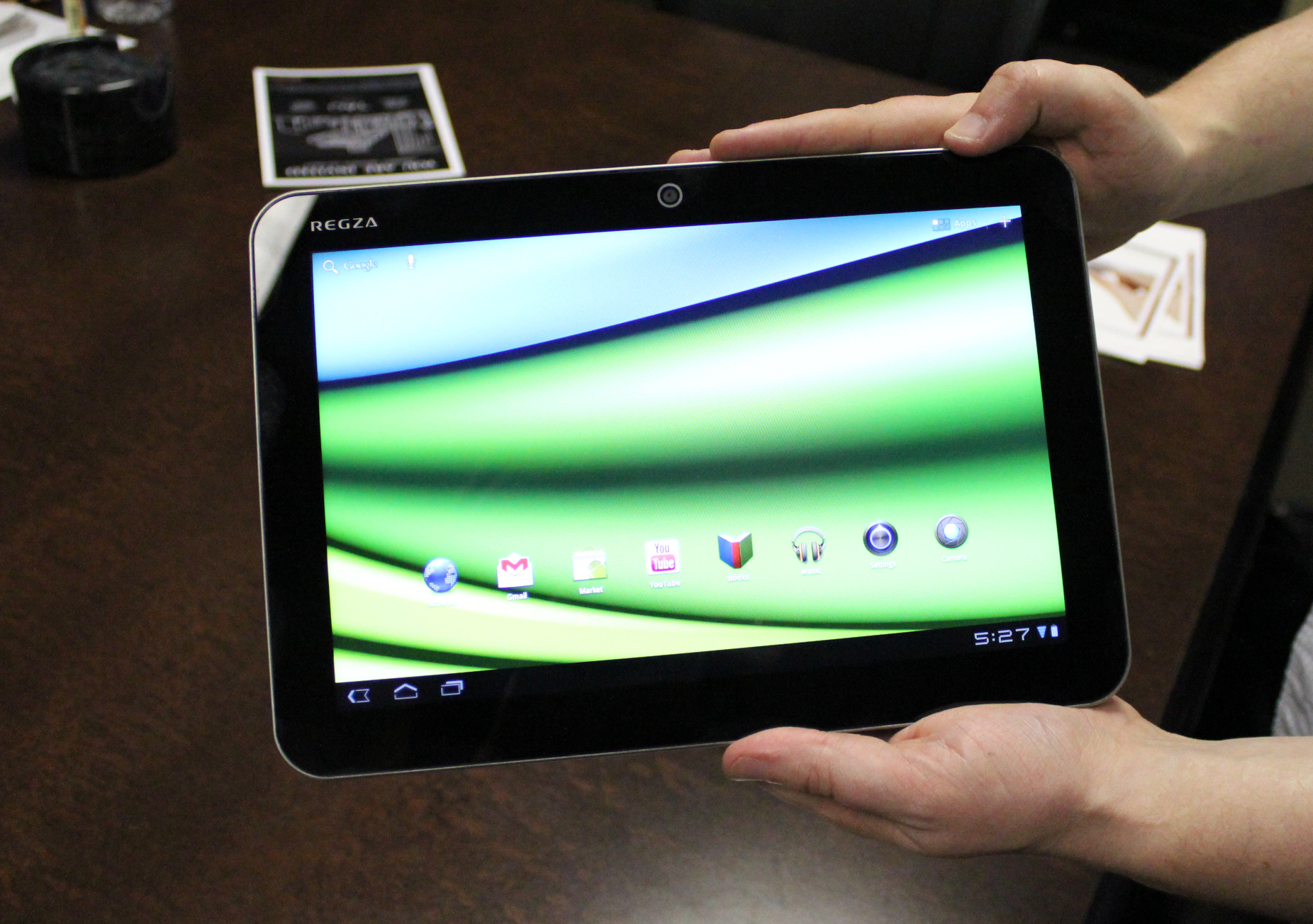 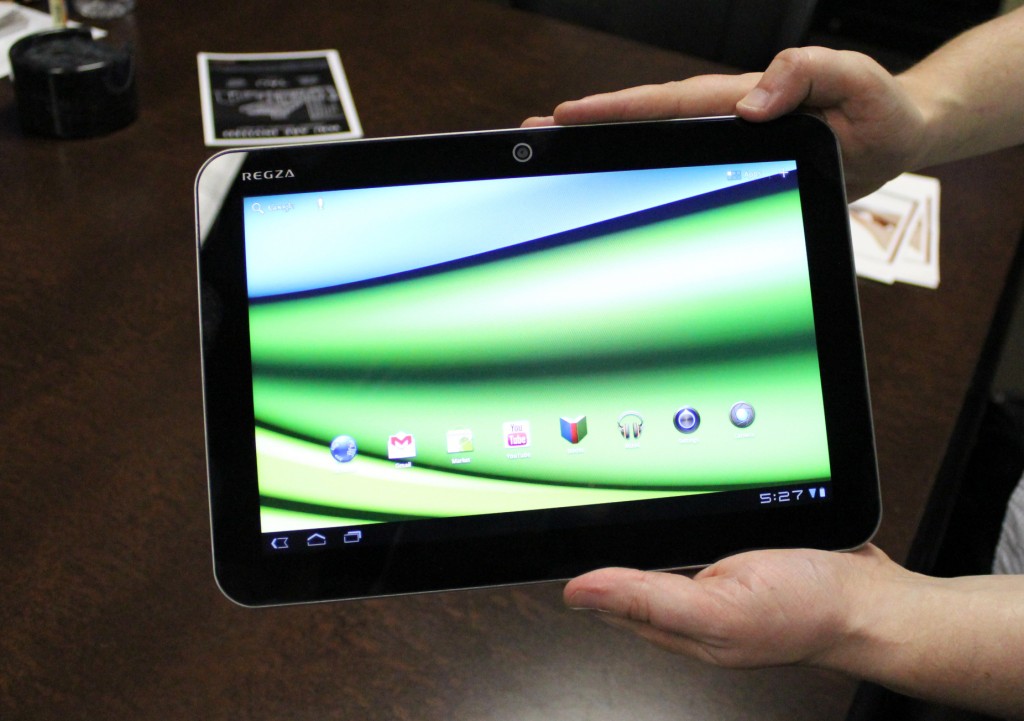 Toshiba’s second generation 10-inch tablet, the Excite 10, is expected to go on sale at select U.S. retailers on March 6th, one day ahead of Apple and their new iPad announcement.  Arriving as the Excite 10 LE, the Android 3.2 Honeycomb tablet will be offered in 16GB ($530) and 32GB ($600) models.   Initially announced back at CES earlier in the year, the tablet features a very thin form factor that houses a dual-core 1.2GHz processor, 5-megapixel rear camera (1080p HD), and mini HDMI port.

At $529 and higher, Toshiba’s tablet is priced competitively with other Android models but still higher than what consumers may be looking to spend.  Even though it’s the thinnest and lightest tablet on the market, we sense that consumers would sacrifice a few millimeters for a $100 off…or more.