Toshiba, speaking at CEATEC (Cutting-Edge IT & Electronics Comprehensive Exhibition) today, unveiled a pair of new Android tablets in the REGZA AT700 and AT3S0.  Looking very much like the AT200 and 7-inch Thrive, these two were announced for the Japanese market and are expected to arrive in the coming weeks.

Thanks to a weight of 558g and 7.7mm thickness, the Toshiba’s REGZA AT700 is currently the world’s thinnest and lightest 10.1-inch tablet.  Specifications include Android 3.2 Honeycomb, dual-core 1.2GHz processor, 32GB storage, 1GB RAM, and a pair of cameras (5-megapixel, 2-megapixel).  Like the Thrive before it, this tablet has a micro-HDMI, a card reader, micro USB port, and support for Wi-Fi, Bluetooth, and GPS.

The AT3S0 is the thicker tablet that U.S. consumers will know as the 7-inch Thrive and features similar hardware including Android 3.2, a dual-core 1.0GHz processor, 32GB storage, and 1GB RAM.  More portable with its 7-inch display, the tablet also offers a pair of cameras (5MP, 2MP), a host of ports (micro HDMI, USB2.0 (mini-B), micro SD/SDHC), and the standard Android connectivity.

Toshiba REGZA AT700 will be available in mid-December 2011 whereas the REGZA AT3S0 debuts  in late October. 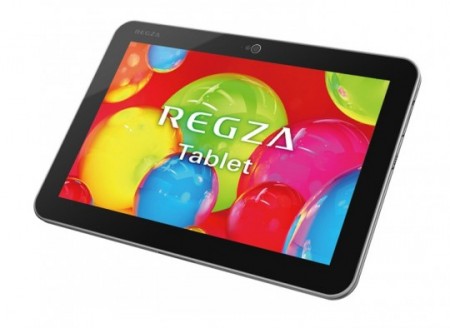 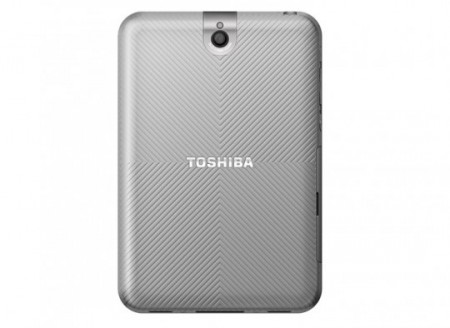 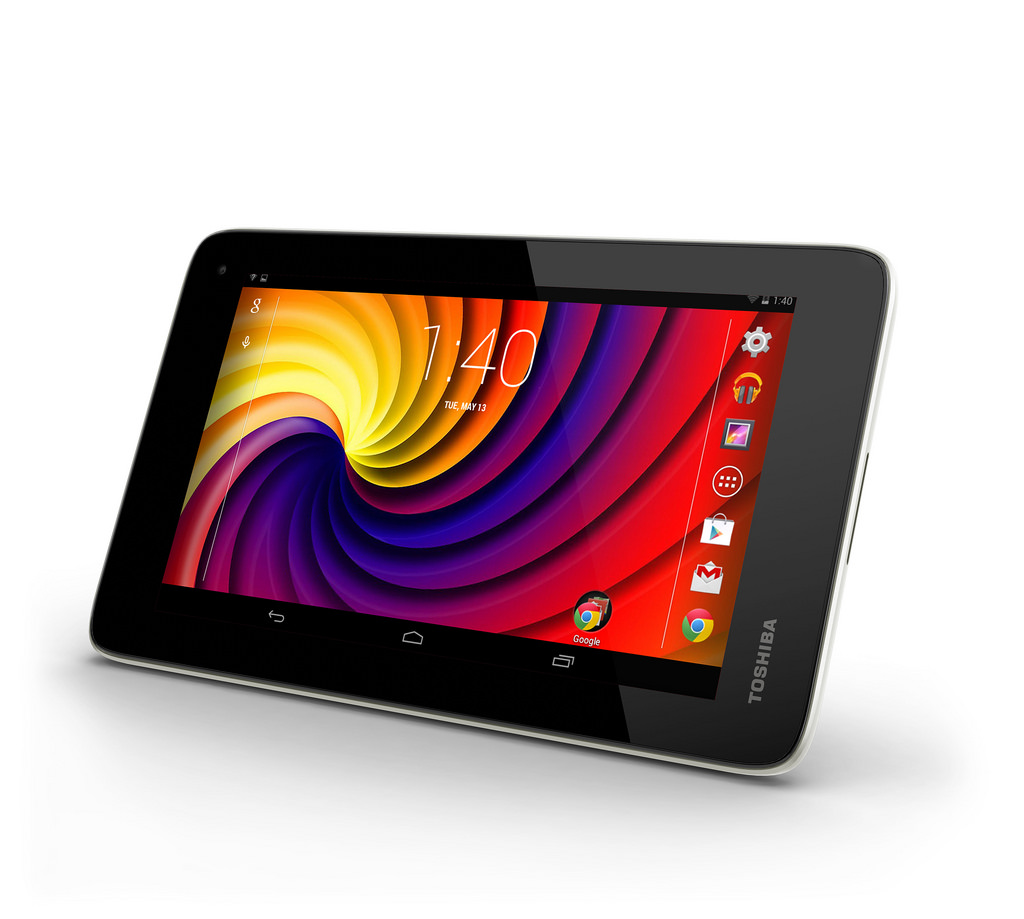 Last minute stocking stuffers you can still have delivered before Christmas