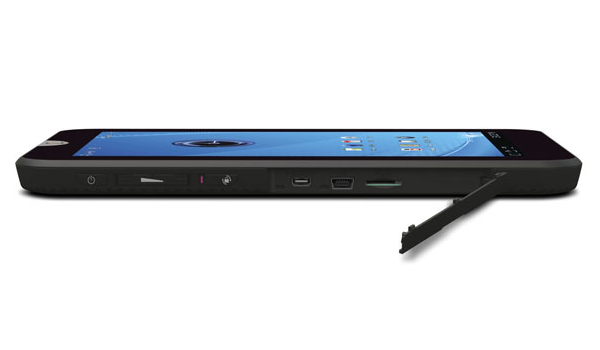 The 7-inch variation of the Toshiba Thrive has gone on sale this week, giving U.S. consumers yet another option in portable Honeycomb experiences.  Available in either 16GB ($379) or 32GB ($429) models, the Thrive 7 includes a 1GHz Tegra 2 dual-core processor, 5-megapixel rear camera and 2-megapixel front-facing camera.  Additional specifications include microSD card expansion, mini-USB, micro-HDMI, stereo speakers, and Wi-Fi connectivity.  Announced back in September, this 7-inch tablet is much thinner and lighter than its bigger brother and features a display resolution of 1280×800 pixels.

The Thrive 7 boasts a set of pre-loaded applications including Google Maps, Gmail, Android Market, and YouTube.  Tossing in the company’s fare of value-added apps we get Kaspersky Tablet Security, Quickoffice, and a number of games.

As much as we like the smaller Thrive, we see a tough battle ahead with the Nook Tablet and Kindle Fire now on the market.  Our gut tells us that people won’t want to spend much more than $250 for a 7-inch tablet, especially off contract.  That said, Toshiba should be commended for a step in the right direction. 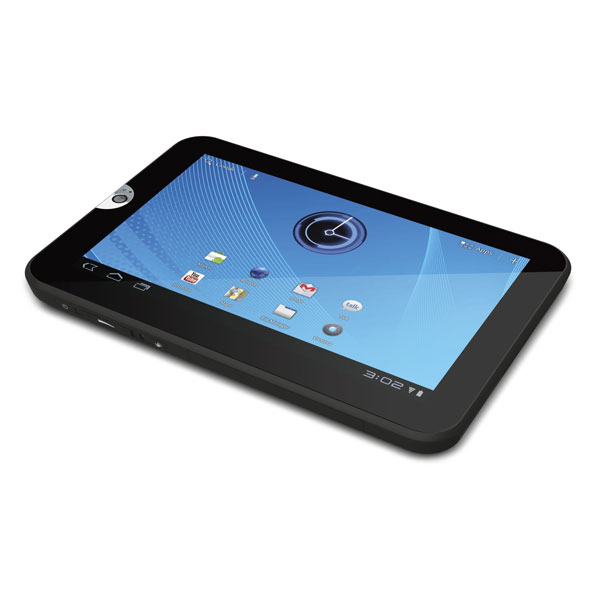