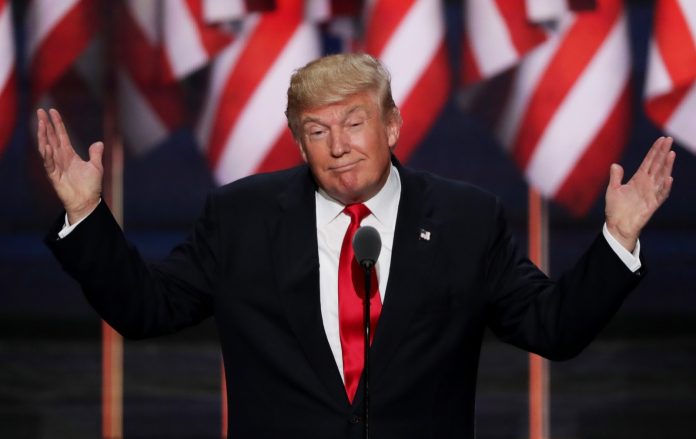 The announcement came after Broadcom CEO Hock Tan met with the Committee on Foreign Investment in the United States to stump for the deal. Apparently the meeting wasn’t enough as Trump blocked the deal soon after the meeting concluded.

Qualcomm was on the receiving end of multiple offers from Broadcom that were in excess of $120 billion. Qualcomm rejected these offers and Broadcom eventually moved toward a hostile takeover.

Qualcomm is one of the country’s largest chipmakers alongside the likes of Intel. It makes the processors that power most of the world’s cell phones and is a leader in 5G technology. Many had feared that a possible Broadcom takeover would hurt the country’s progress toward a next-generation 5G network. Other 5G innovators like Huawei have also been hurt by recent US government interference to block deals that would gain them prominence in the states.

This is developing story…